This month, ONE Championship whisked 50 of the world’s greatest martial artists away to Phuket, Thailand for an experience that brought them together as one big family.

The ONE Elite Retreat was a chance for these heroes to be rewarded for their sacrifice and hard work with a few days of rest and relaxation, as well as some workshops and seminars to inspire them to grow – in their career and personal lives.

Remarkably, the excursion saw some athletes who had just faced each other in the Circle, and others that are scheduled to compete, put competition aside and grow with each other in the true spirit of martial arts.

But do not just take our word for it, this is what some of The Home Of Martial Arts’ superstars took away from their time in “The Land Of Smiles.” 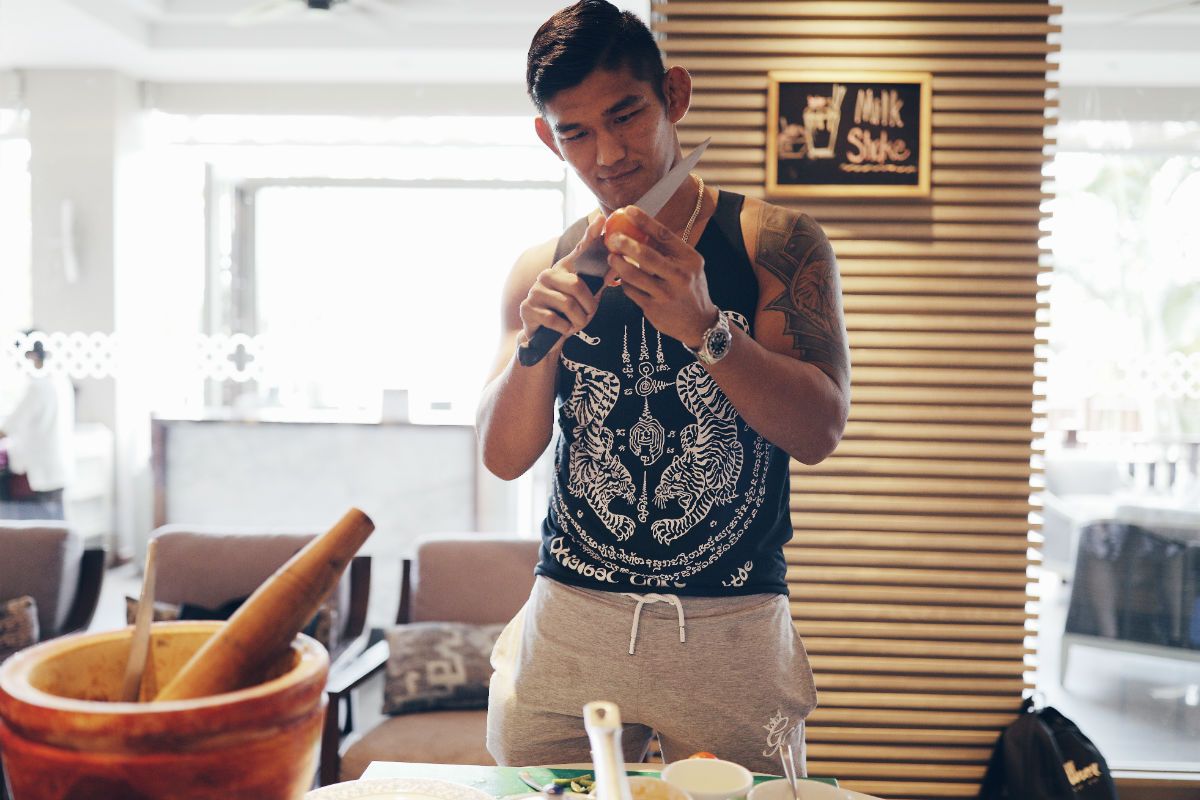 It’s time to relax, for me at least, time to stop and smell the roses, and enjoy some time [in Phuket].

It shows ONE cares about us – more than being just a commodity to make money. It’s nice to get a care package like that and be treated well like this.

As athletes, we put a lot on the line, and I’m sure ONE Championship knows that. I’m very happy to be in this position.

I’m just happy to relax, get a good massage, take a walk by the water, and eat some good food – tom yum soup is my favorite! 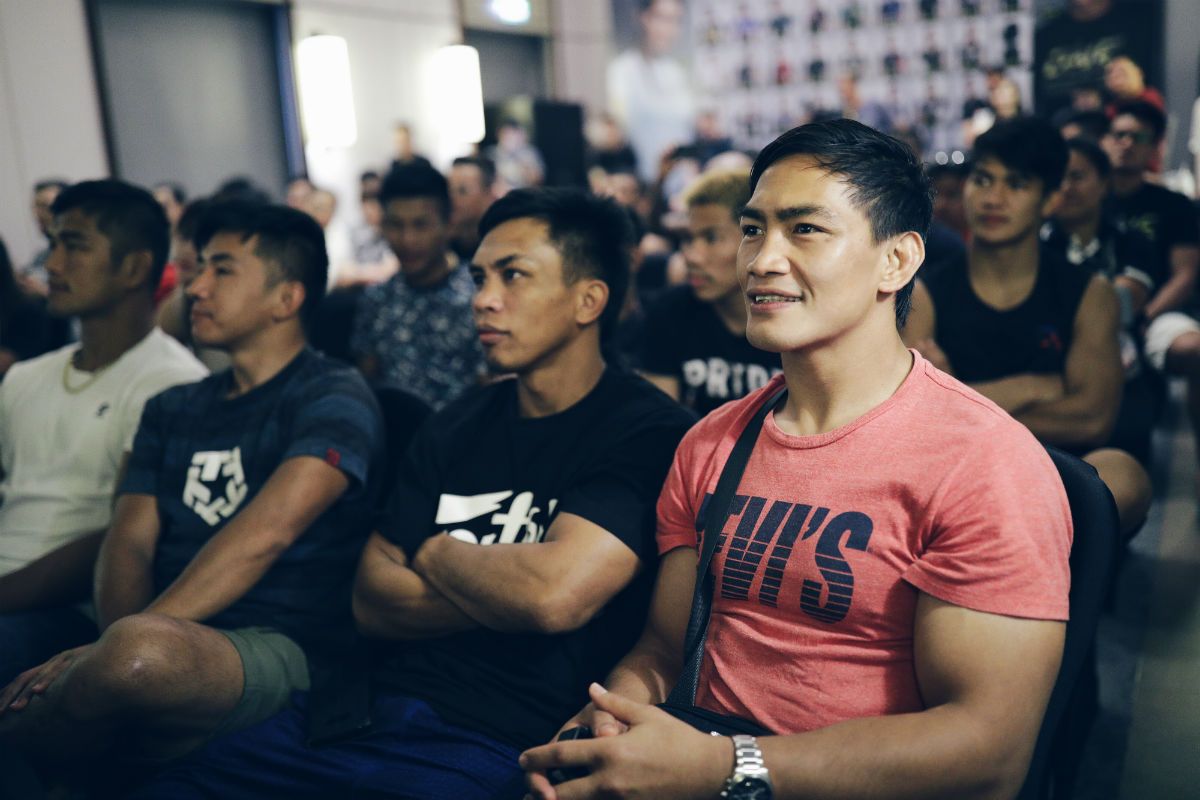 I really enjoyed the retreat. You’re with the other athletes who compete at the same events, and you get to know each other more.

It’s not just about the style of competing, it’s also their lives and lifestyles. You have the opportunity to chat with the other guys and ask some questions directly to them. 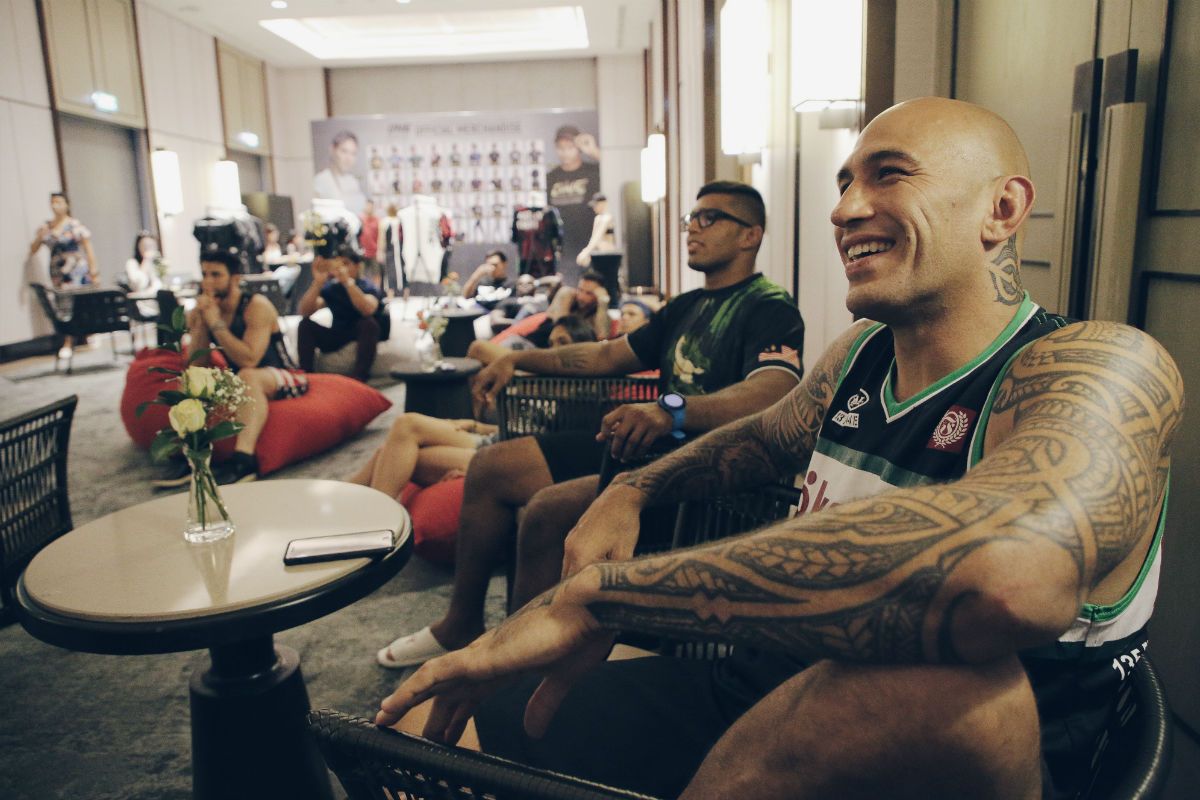 Everyone – some in the same weight classes, some just had a match with each other the day before – is here together, hanging out, checking in, laughing, asking about their [family]. Then we all meet in the gym, and we’re training together!

ONE Championship is a very different thing, and it starts from its core values. It just pours over into the athletes. It’s nothing but love. Everyone here is supportive, and everyone is hanging out.

You might think that because Aung La and I have a match coming up in October – I challenged him recently – [we’d be at odds], but man, we’ve been talking and hanging out ever since then.

This is how ONE Championship gives back to the athletes and shows that we’re very much appreciated. We’re not just cattle.

On top of that, aside from being thrown into this five-star resort, we’ve been set up in classes so we’re learning all these different things we should know, but don’t know. ONE has brought in speakers and professors from all over the world to help educate us, and that’s something that’s very rare, especially in our industry.

We are ONE. It’s not just a hashtag, it’s a lifestyle. 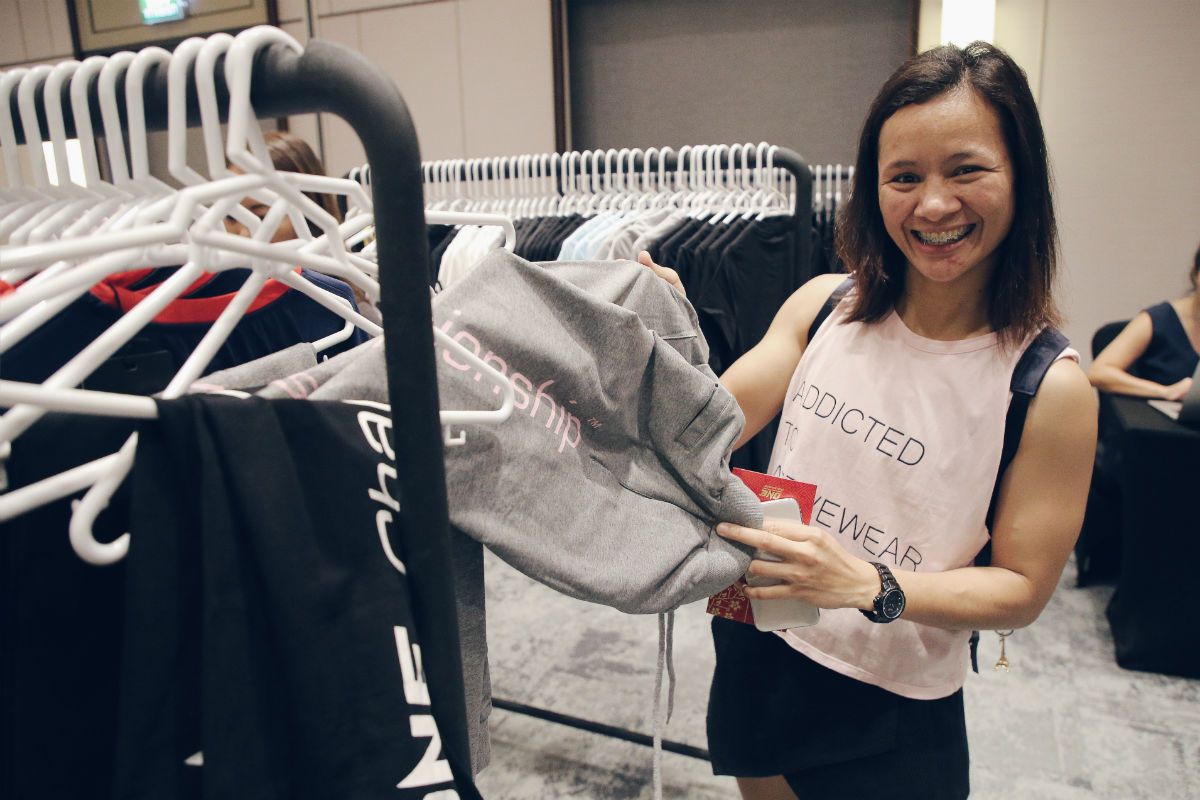 I was humbled and honored to be among World Champions and spent time with them.

I gathered a lot of experience by getting to know new people and making new friends. I met Rika Ishige, Jihin Radzuan, Demetrious Johnson, and so many more.

Jihin was the friendliest, probably because of our common language. This is my first time being in this type of event, and it felt great! I sparred with Shinya Aoki, and I had a great experience with him. I learned a lot, so I was so happy to be a part of the retreat.

I made new friends by meeting these other athletes, talking to them, and hearing their stories. 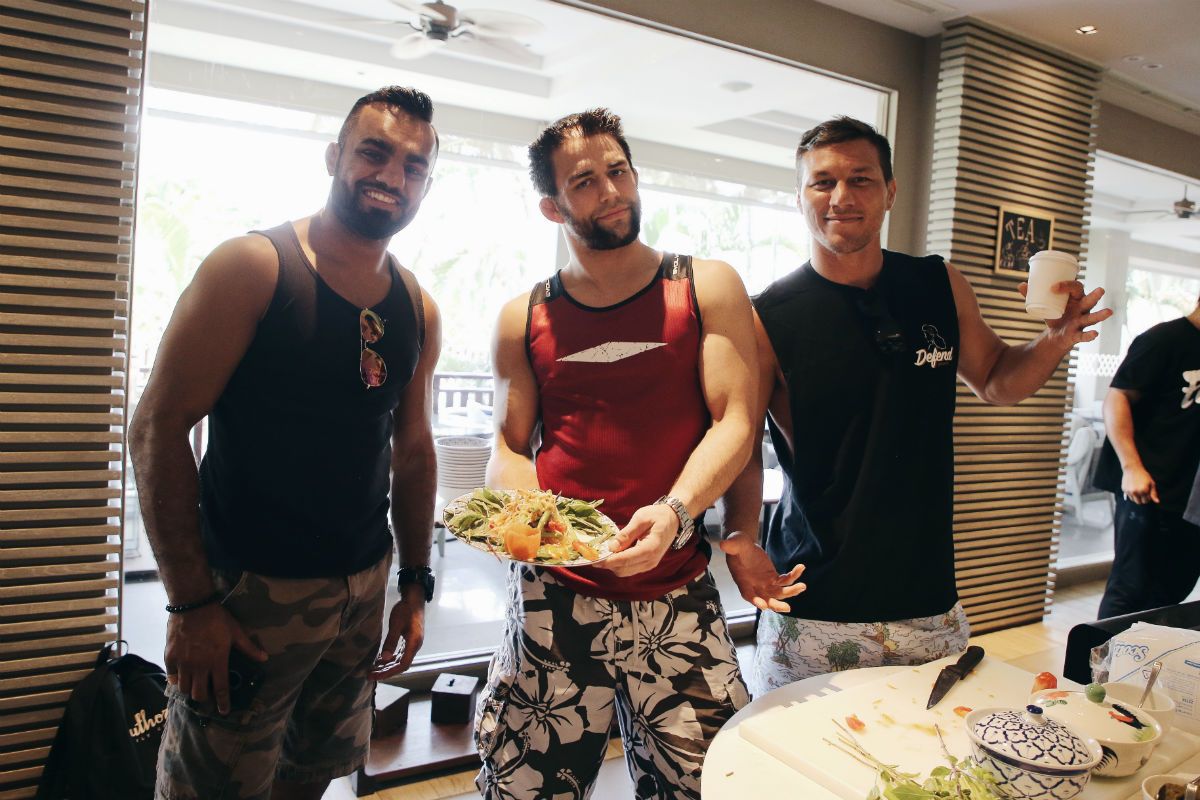 It was interesting. It was a great experience. I think the outcome ONE wants is to help us improve inside and outside the Circle – our image, our activities in general, social media – whatever it is. I got to learn all kinds of cool stuff to help me out with branding for my career.

We attended a bunch of different seminars. I’d say the most remarkable one, was form John Maclean – just a really inspiring guy. He lost the use of his legs in an accident, and he was a rugby player before that.

After that happened, he started training for a whole bunch of different sports. I think he started with the Iron Man, completed that in a wheelchair, but still did the swimming and every other part of it.

Then I think he moved on to compete in the Paralympics for rowing and now he’s gained some use of his legs back and he’s planning on doing the Iron Man again. It was just a really inspiring thing we got to experience. 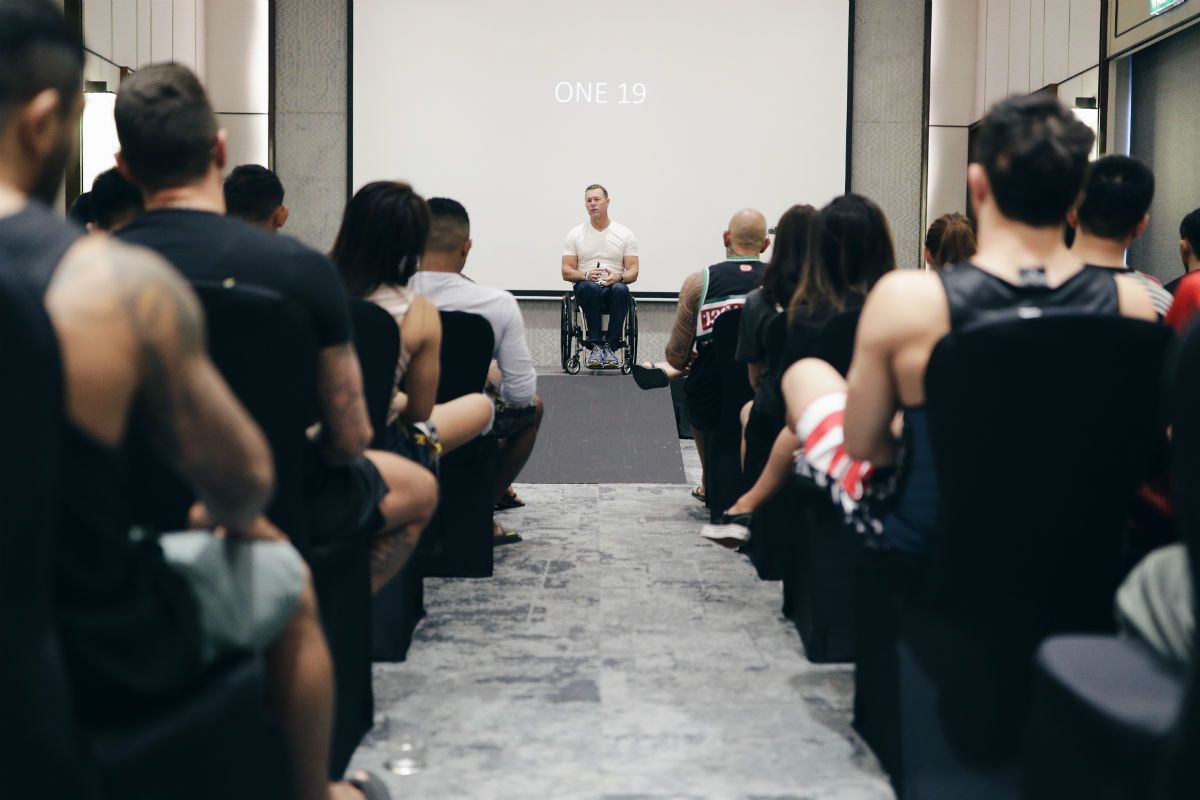 It’s just so cool he pushed himself to do that. Far be it from me to wake up in the morning and ever complain about anything after hearing that guy’s story. That was my favorite part of the whole event.

ONE sets a different type of culture around their events, their company, and their team. I think I look at the other guys that fight in this organization as a team rather than just a group of fighters. I think we are all collectively working towards making ONE Championship an amazing event and organization.

It feels much more collective than other things I’ve done in the past. In jiu-jitsu, you’re not usually part of a specific event. It’s kind of a cool feeling. 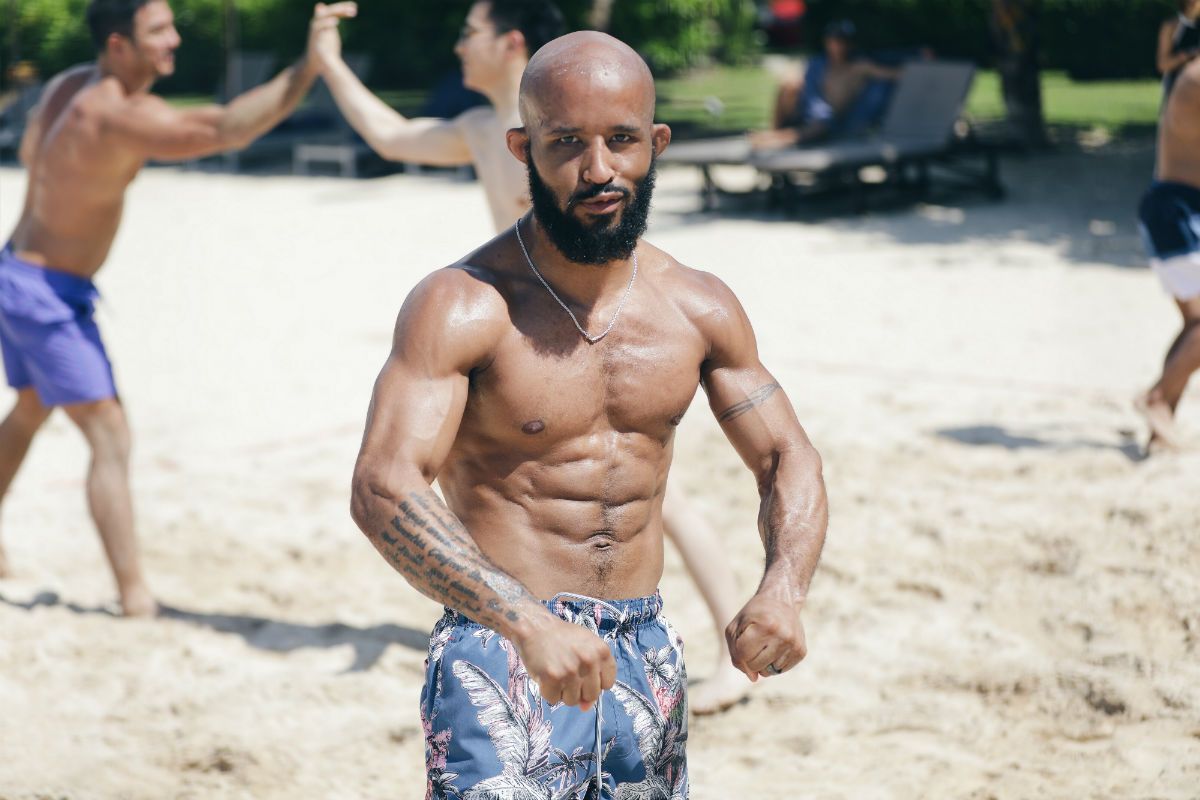 The ONE Athlete retreat was pretty awesome, and I’m proud to be a part of it. The biggest takeaway I would say about spending time with my peers – the other ONE athletes – is that everyone comes from different cultures.

Hanging out with Stamp Fairtex, Andy Souwer, Nieky Holzken, Alain Ngalani, and even the American athletes, the Indian athletes – everybody. It’s such a big diversity of cultures under one organization.

We played volleyball on the beach together, we were all coordinating and working together, even though we all do different types off martial arts — Muay Thai, kickboxing, mixed martial arts. 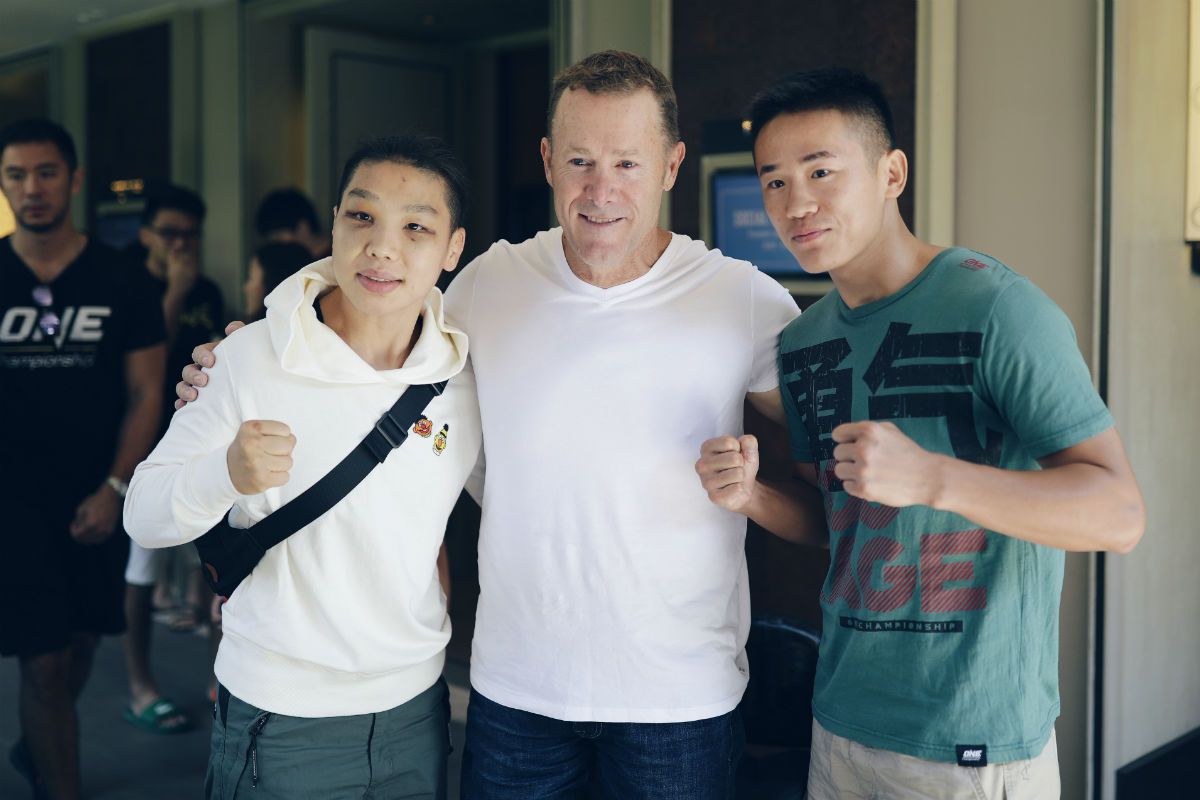 The ONE brass, they’re amazing, they’re awesome, putting together some awesome key speakers and seminars like YouTube 101 and Social Media 101. Obviously, we had an inspirational “how far can you go” speech from John Maclean. That seminar was pretty phenomenal.

Overall the ONE Athlete Retreat was pretty amazing.