Janet “JT” Todd believes she is on the road to a rematch with Stamp Fairtex thanks to her knockout performance in Bangkok, Thailand.

At ONE: WARRIORS OF LIGHT, Todd picked up her first win in ONE Championship in impressive fashion as she scored three knockdowns on her way to a second-round TKO against Wang Chin Long.

Japanese-American Muay Thai sensation Janet Todd pulls off a DOMINANT win in Bangkok, finishing Wang Chin Long at 2:59 of Round 2! ????

It was exactly the kind of performance the Japanese-American Muay Thai specialist wanted to deliver so she could send a message to the World Champion – she may have come up short in their first meeting after a close battle, but she is not going anywhere.

“It was amazing. What I was happiest about was we worked on this game plan, and it played out exactly how we wanted it to. So that was cool from my end,” Todd says.

“It was nice to start getting a positive momentum going in the promotion. I hope to get another shot at the World Title with Stamp because she was a good competitor, and she brought out some good in me, too. I thought it would be nice to get a fight with her again.”

Todd says her coaches scouted her Chinese opponent in the weeks before the contest and they put together a strategy to systematically break her down. As the bout got underway, Todd immediately established a blistering kicking game.

“JT” found the target whether she went low or high, and forced her rival to wilt from the power of her strikes. 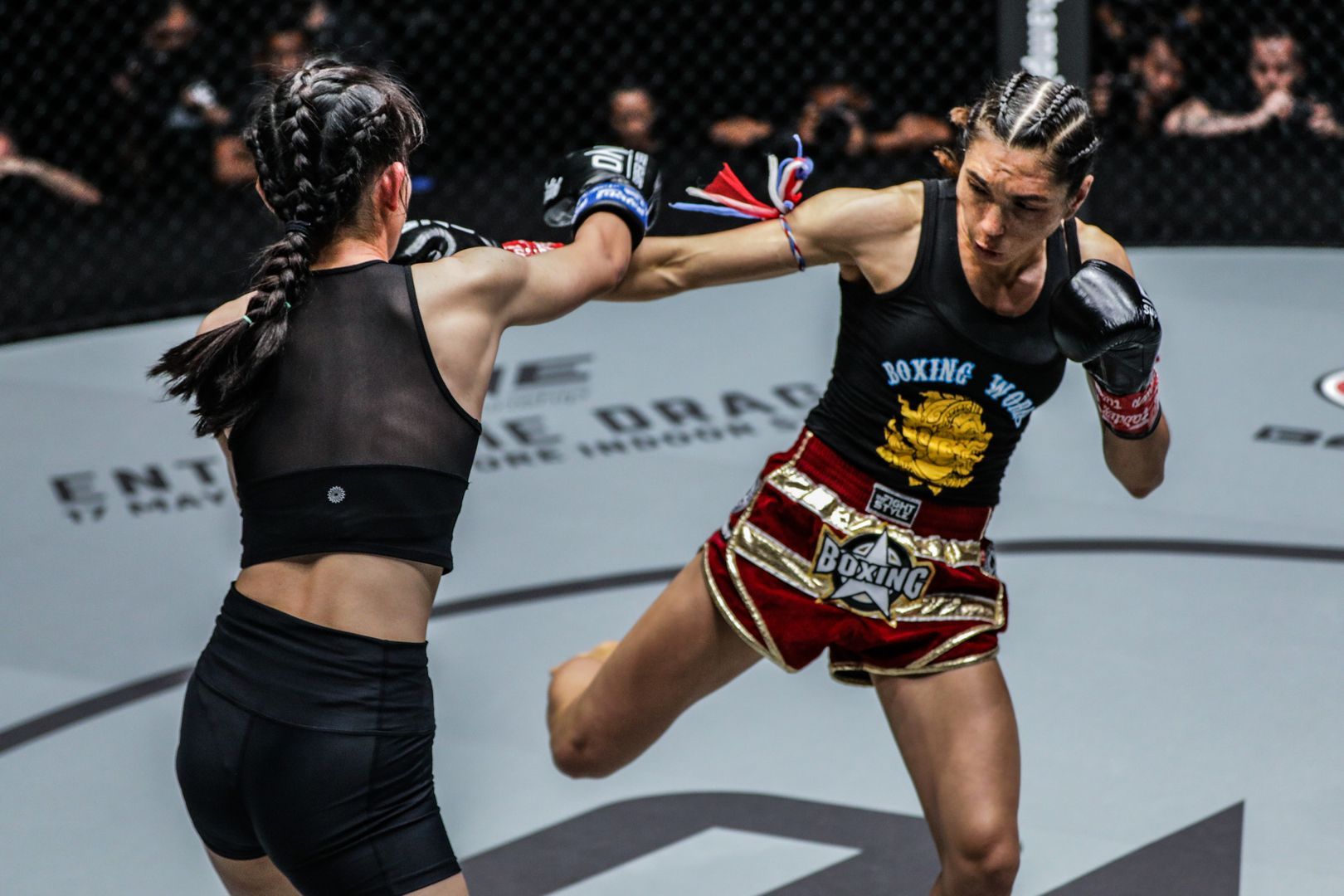 “That’s literally how it played out in the fight. I feel like it’s the first time my game plan actually worked out so much like I planned it.

“Kudos to my coach for seeing what would work out for this fight because it worked out beautifully.”

The 33-year-old’s success was the product of extra work in the gym in the run-up to her return to action in The Home Of Martial Arts.

On top of her technical drills, Todd explains that she has focused on her strength and conditioning to bring some extra power to her kicks.

All that effort paid off as leg kicks, a head kick, and then another leg kick brought about the three knockdowns that forced the finish. 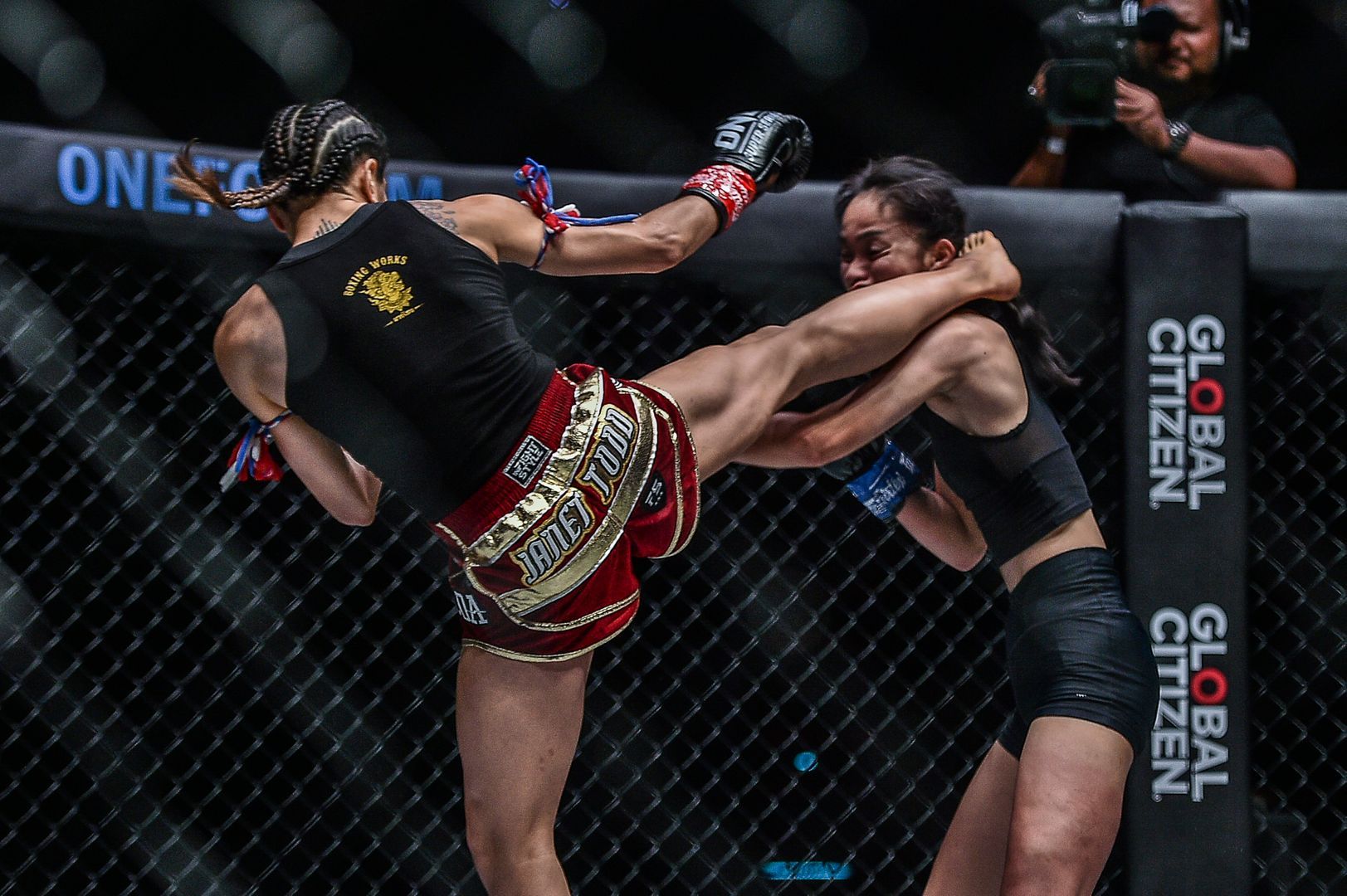 “I was hoping that my kicks would land hard, and I felt it. I think that’s part of the things that I like about Muay Thai and kickboxing now – hearing your kicks land in a fight. You just hear that crack,” she says.

With the win, Todd has built on the promise she showed in her epic battle with Stamp, and now she is looking forward to building up a winning streak to get a rematch.

The IFMA Pan-American Muay Thai Champion says that she wants to get back in the Circle as soon as possible, and she is filled with the belief that she can go all the way back to the top.