Ovais Shah was an athletic child who took up martial arts at the age of 12, starting with taekwondo in school. He soon moved on to karate and enjoyed it immensely, especially weapons training, prompting him to try his hand at competition.

Shah would go on to compete in several combat sports, such as taekwondo, karate, boxing, BJJ, judo, and wrestling. His success in amateur competition made him realize he wanted to spend the rest of his life training, competing, and teaching martial arts, so he left a steady job at a bank to pursue his dream full-time.

Shah made his cage debut in a local promotion in Pakistan in 2012, winning quickly by KO. He has since compiled three wins by stoppage and is looking forward to making his mark on the global stage of ONE Championship. 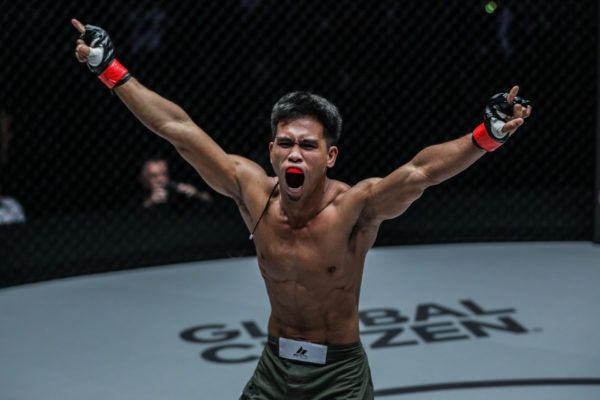 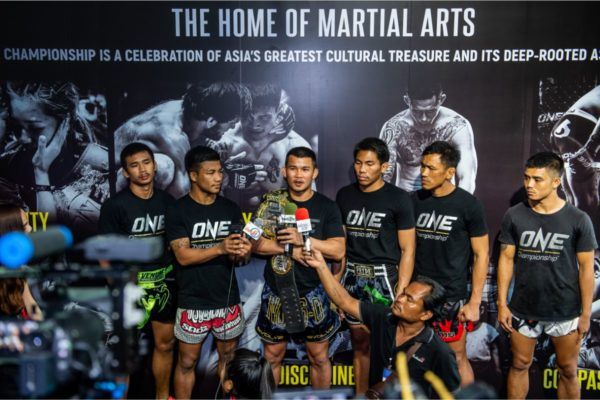 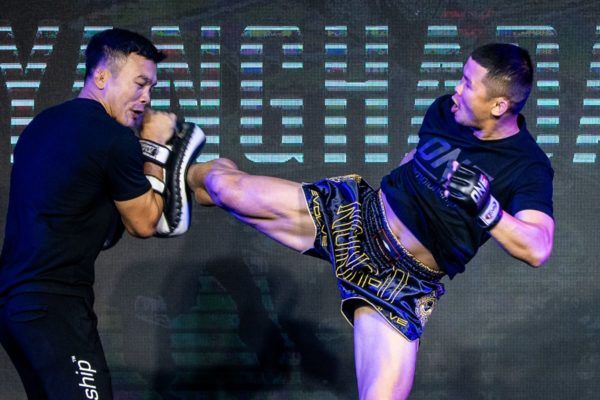