Superlek Puts On A Muay Thai Masterclass At ONE: CLASH OF LEGENDS 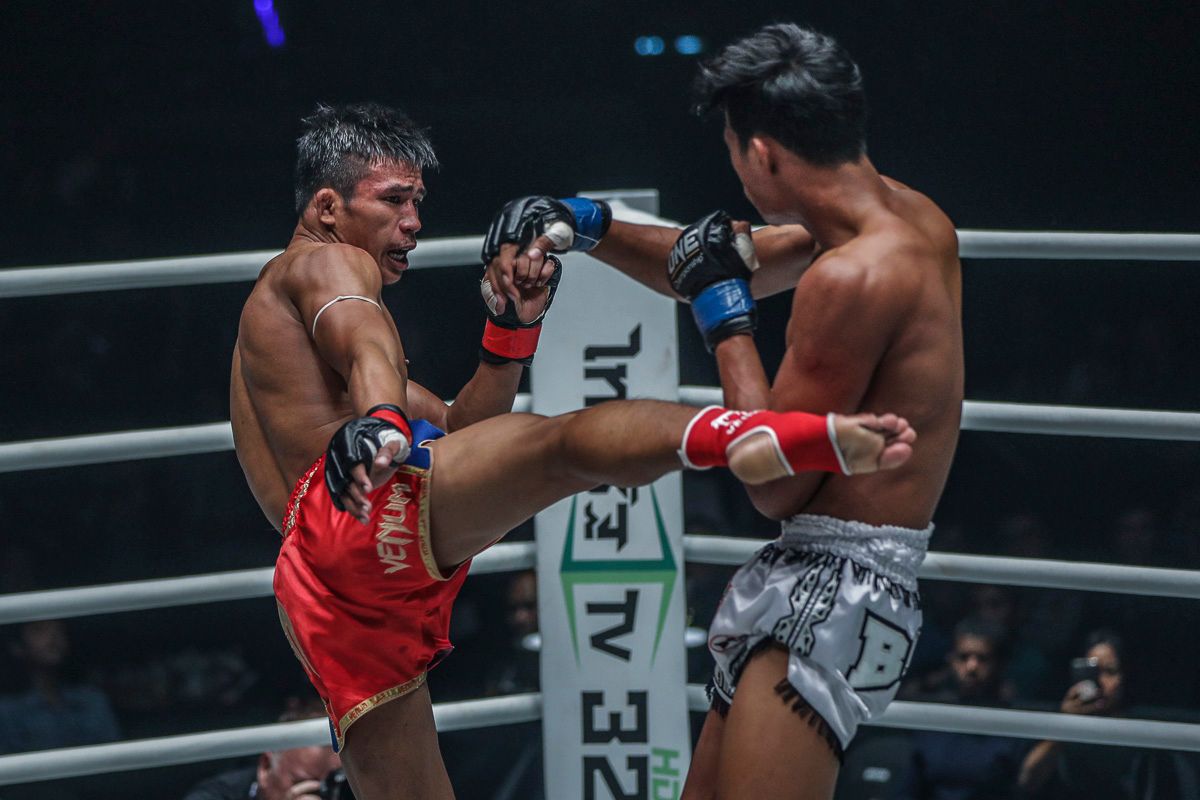 The 23-year-old Thai handily defeated Cambodia’s Lao Chetra in a ONE Super Series Flyweight Muay Thai contest at ONE: CLASH OF LEGENDS, which took place at the Impact Arena in his hometown of Bangkok, Thailand.

Superlek wasted no time in establishing his Muay Thai striking superiority in a breathless opening round.

His early aggression overwhelmed Lao, as he landed a host of flying knees, straight punches, and a spectacular jumping spin kick. The home crowd gasped at every strike the local hero landed.

Lao attempted to stem the tide by tying up the Thai in the clinch, but the 19-year-old Kun Khmer star only gained brief respite as his rival dominated the stanza. 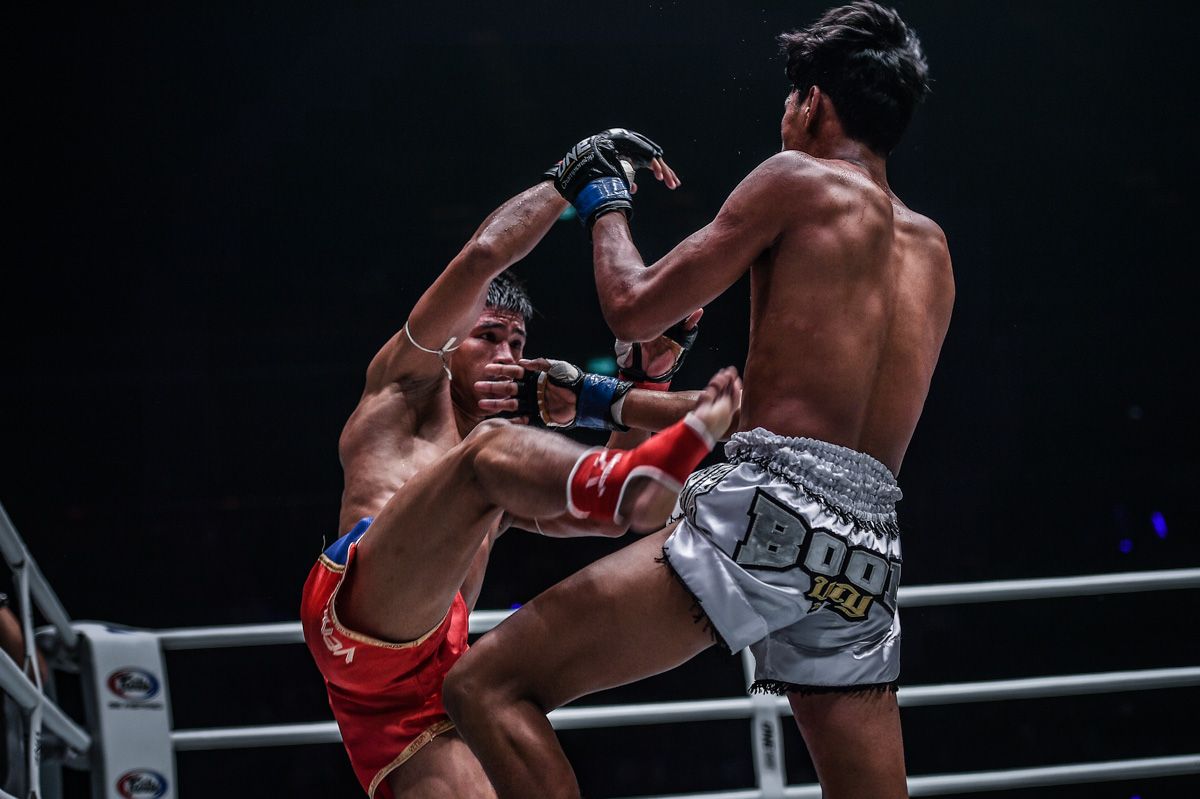 Superlek came out for the second round and unloaded 10 successive right roundhouse kicks, each of which found their mark on his stunned adversary.

A stiff right jab from Lao snapped back Superlek’s head, but it was a rare offensive success for the Bayon Stadium Champion, who found himself on the receiving end of more thumping right roundhouse kicks.

The Bangkok native hammered the legs and body of the teenager as the round came to a close. 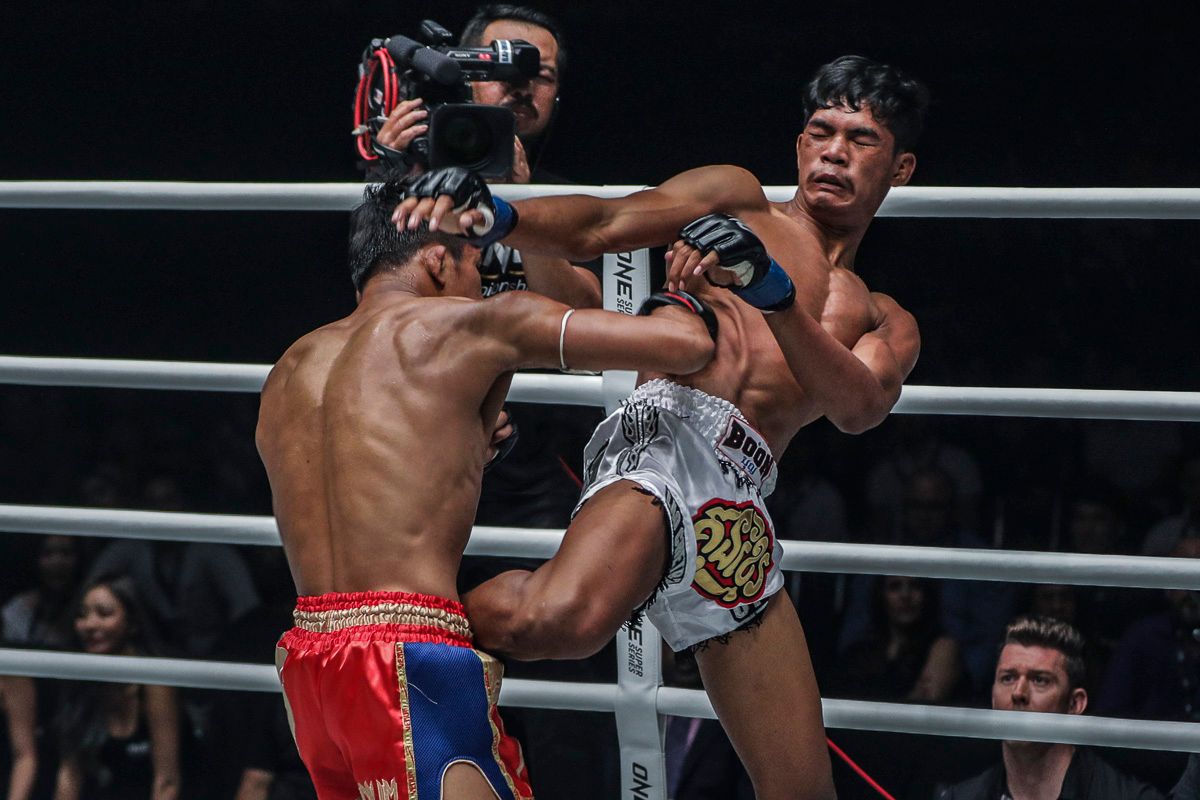 The kicks kept coming from Superlek in the third and final frame, as the Cambodian Top Team product desperately tried to walk through the barrage of strikes in order to land some offense of his own.

When he managed to establish the clinch, however, he was dumped to the canvas by the hometown hero.

It was one final statement of dominance from the former Lumpinee Stadium superstar, who announced himself on the global stage for martial arts with a landslide unanimous decision victory. 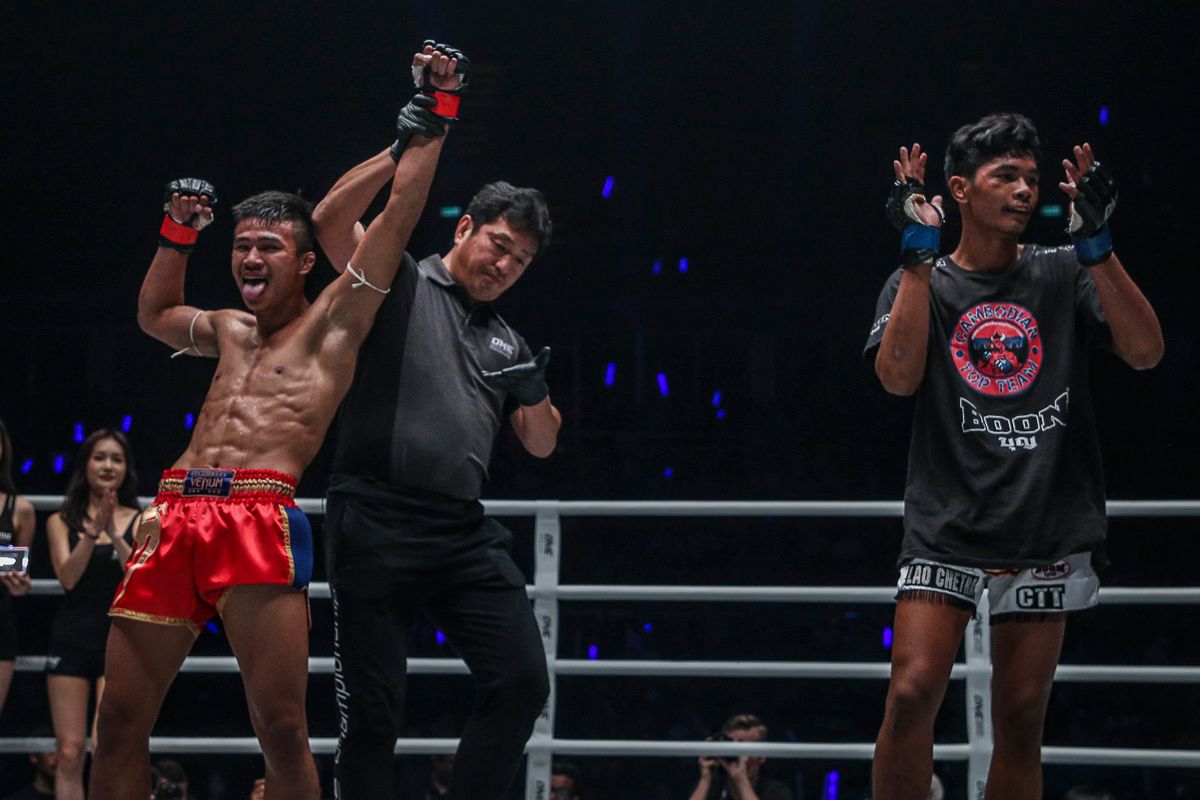 After an impressive performance like that, the sky is the limit for the dynamic, exciting talent from Buriram as he embarks on the latest chapter of his martial arts career in ONE Super Series.