ONE Warrior Series winner Mark Fairtex Abelardo was born in New Zealand to Filipino parents. He grew up in his father’s dojo and began training under the third-degree karate black belt when he was just 10 years old. He later added BJJ and kickboxing to his training at the age of 17 and quickly developed a passion for mixed martial arts, making his amateur cage debut just a year later.

After experiencing the thrill of competition, Abelardo decided to turn professional, and he soon went on a hot streak. He put together an impressive 17-5 record with 13 finishes on the way to winning a contract on Rich Franklin’s ONE Warrior Series, ultimately earning the right to compete on the global stage of ONE Championship. He currently sharpens his skills at the esteemed Fairtex camp in Pattaya, Thailand, having relocated there to pursue his martial arts dreams full-time.

Already a seasoned veteran with over eight years of experience, Abelardo is primed to make his mark on ONE Championship. His relentless pressure and dangerous striking have already made him a fan favorite, and he now looks to continue improving as a martial artist on his way to the ONE Bantamweight World Title. 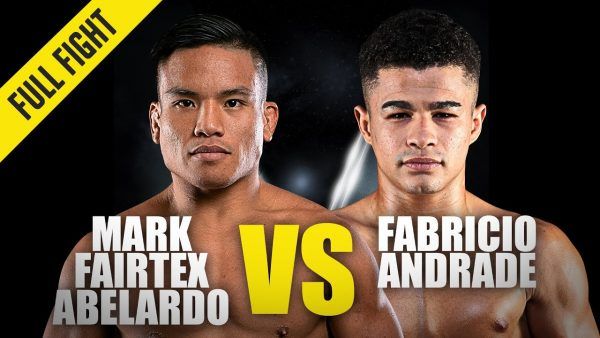 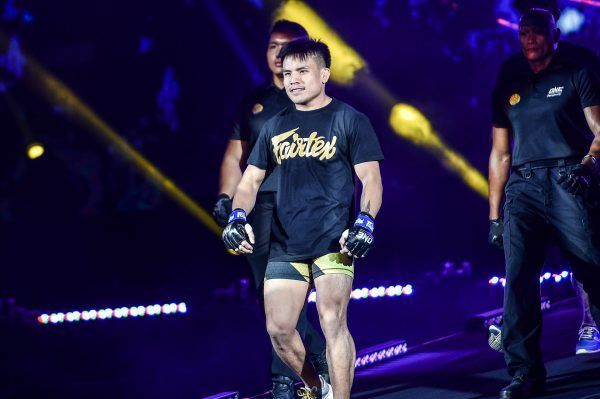