The American was exposed to combat sports at a very young age by her father, former MMA fighter Anthony Bivins. In fact, she spent the bulk of her childhood inside their family-owned gym, House of Moons, in Orangevale, California.

As far as she can remember, training has always been a part of Bivins’ daily routine, along with her responsibilities as a student. She juggled time between the mats and the classroom, taking up Brazilian Jiu-Jitsu, pankration, and wrestling once school was done for the day.

Even Bivins’ unique in-ring moniker, “First Moon,” is inspired by the family business. It came from her dad’s fascination with the stages of the moon, along with the fact that she is the eldest of her three siblings.

The American prodigy started training at age five and began competing seriously by the time she turned 10. After winning multiple tournaments in BJJ, pankration, and wrestling, she shifted her focus to MMA.

While building her MMA skills, she also participated in the IMMAF World Championships for pankration, where she went undefeated in three fights. And during the international youth MMA tournament in 2019, Bivins forged a strong bond with her Team USA stablemate Victoria Lee, the younger sister of ONE Women’s Atomweight World Champion Angela Lee.

Even the Lees saw Bivins’ potential and invited her to train with them at their own family gym, United MMA, in Waipahu, Hawaii.

Inspired by the greatness of her training partners, the American was eager to carve her own path in her professional MMA debut against Zeba Bano at ONE 159 in July 2022. However, that fight failed to materialize after her opponent missed weight and withdrew from the bout altogether.

Now, “First Moon” is itching to showcase the fruits of her hard work by going up against France’s Noelle Grandjean at ONE on Prime Video 3: Lineker vs Andrade on October 21. 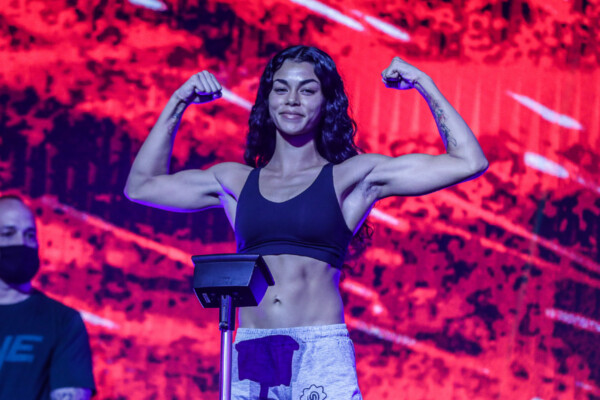 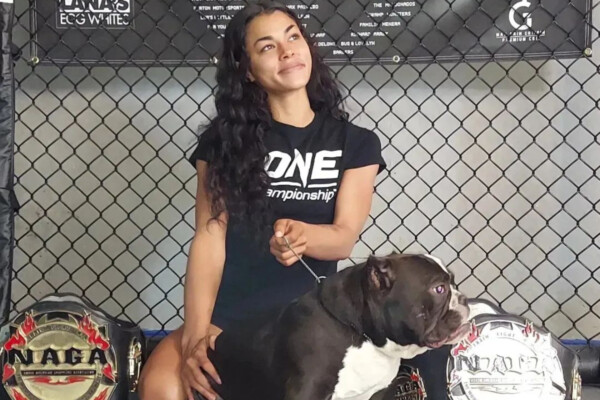