With nearly a decade of success competing on the elite international judo and sambo scenes, he is an exciting addition to ONE Championship’s ever-growing submission grappling division.

Kurzhev first reached international acclaim in 2014, when he medaled at the International Judo Federation (IJF) Grand Slam at Tyumen, only to win the prestigious tournament the following year. The Russian judoka continued to perform well at the highest levels of the sport, capturing medals at IJF Grand Prix tournaments every year through 2018.

As accomplished as he is in judo, Kurzhev is perhaps an even better sambo stylist. He has over 27 years of training experience in the Russian martial art under his belt, and he is a four-time Sambo World Champion. Simply put, he is widely considered one of the top competitors of his generation.

The Russian star will lean on his extensive background in judo and sambo – martial arts that specialize in takedowns – as he challenges for the inaugural ONE Lightweight Submission Grappling World Title in his promotional debut at ONE on Prime Video 3. He will be taking on Brazilian Jiu-Jitsu standout Kade Ruotolo.

With the massive platform of Prime Video at his disposal, the sambo sensation hopes to showcase the power of the Russian martial art on the global stage. Kurzhev’s ultimate goal is to grow and represent his art, increasing the number of sambo athletes competing before a worldwide audience. 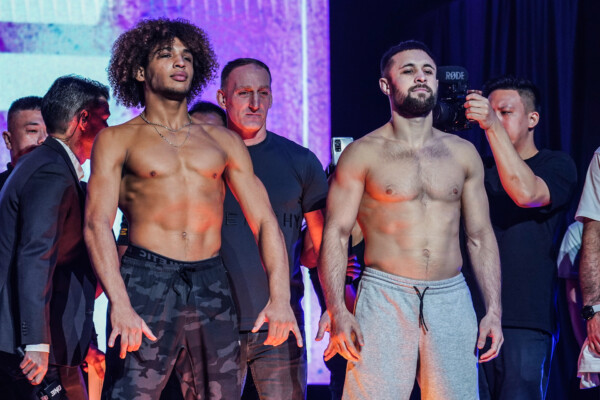 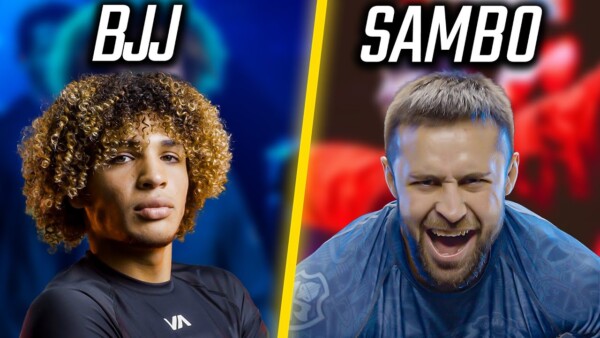 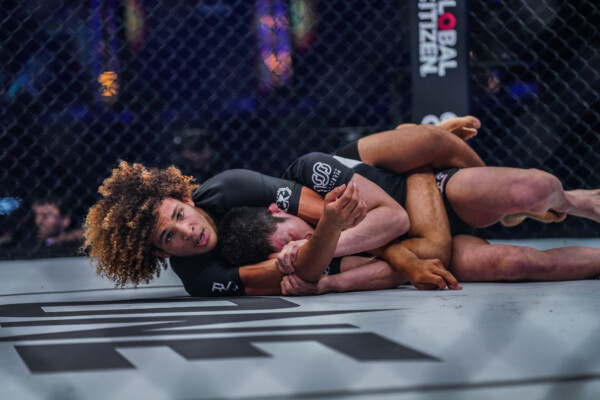 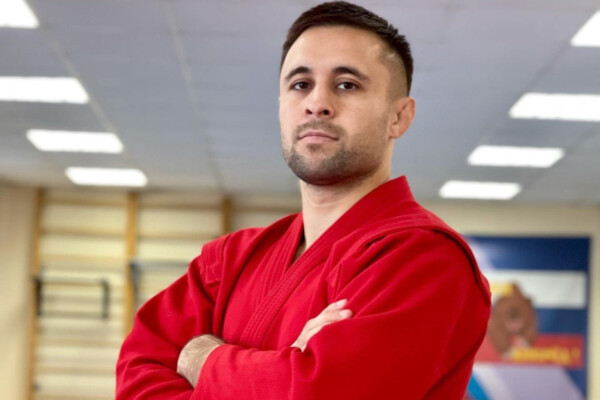