Tang Kai’s performance at the previously recorded ONE: REIGN OF DYNASTIES II was similar to that of a locomotive. It took him a few minutes to get up to speed, but once he did, there was simply no stopping his constant forward motion.

The 24-year-old Chinese athlete ultimately rode that momentum to a unanimous decision victory over Malaysian sensation Keanu Subba in their featherweight mixed martial arts contest, which aired on Friday, 16 October. 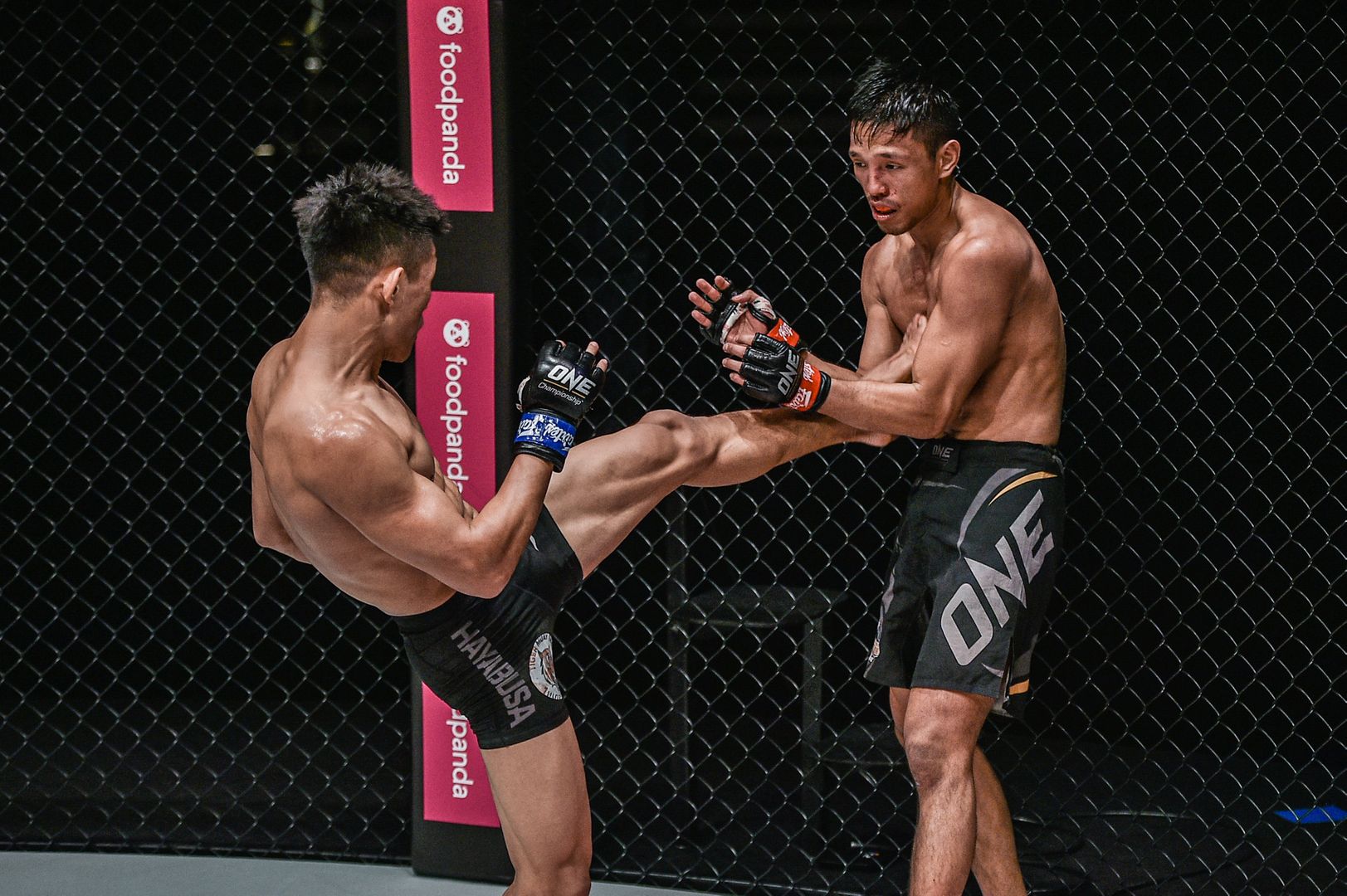 The two warriors spent the majority of the first round feeling each other out and trying to get their timing down.

Each man was cautious, often circling one another and exchanging kicks. But toward the end of the opening frame, Tang became more comfortable and started piecing together his combinations.

Subba avoided them, but he used the opportunity to hit a takedown. Tang was quick to defend, return to his feet, and unleash his stand-up arsenal.

The Chinese featherweight then landed the best strike of the opening five minutes with a clean right cross as the final seconds of the stanza ticked away. 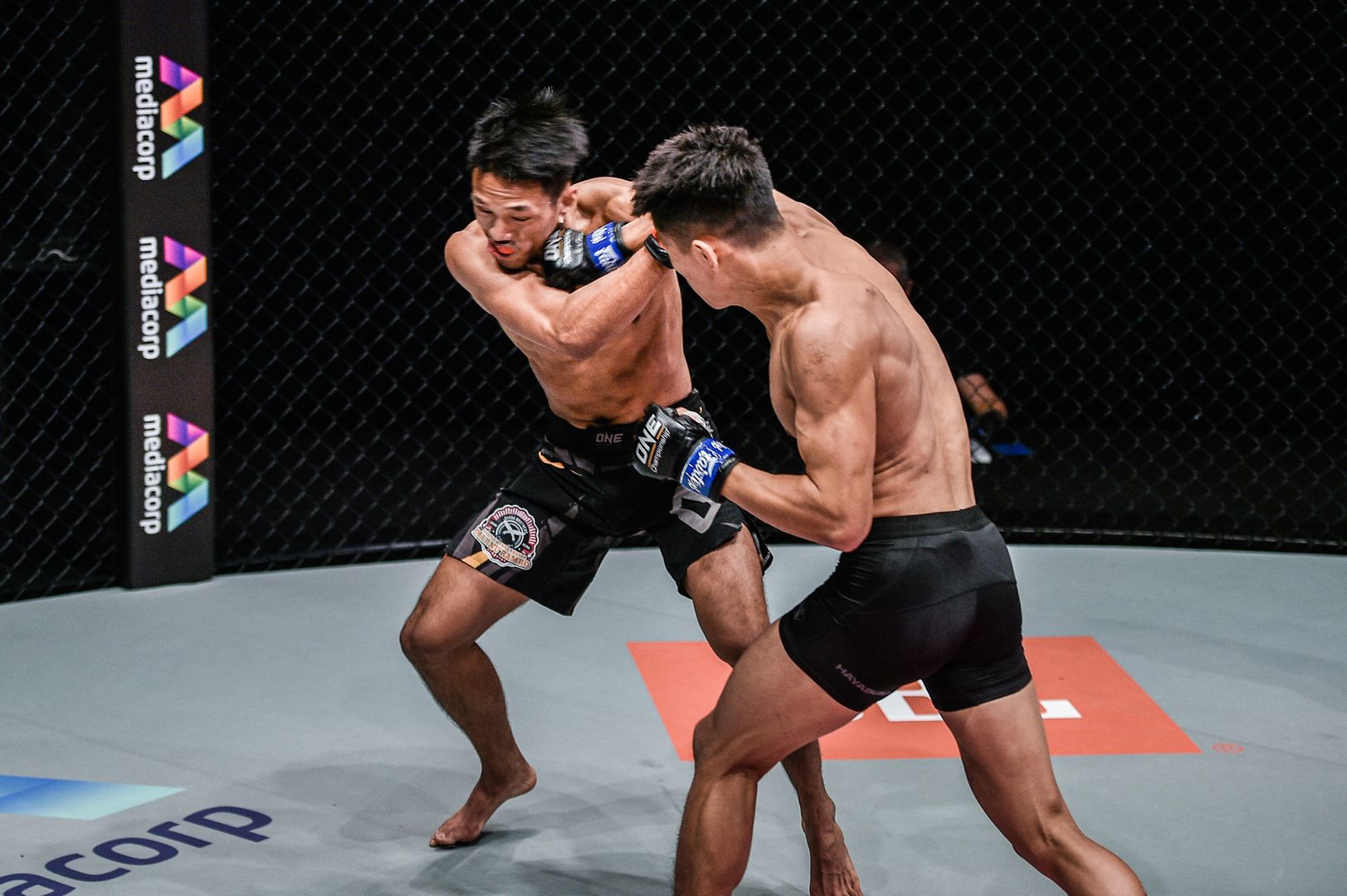 Early in the second round, Tang threw a right cross-left hook combination followed by a straight right to the body. As Subba was forced to the Circle Wall, Tang used suffocating pressure to take full control of the action.

A sharp left hook knocked Subba off-balance, but he was able to avoid being knocked down.

As more strikes found their mark, the Chinese star upped his tempo, which forced the Malaysian to go for a takedown attempt. However, Tang grabbed his left leg, lifted his opponent, and reversed the position to end up in side control.

The Chinese fighter then stood back up and closed the second round with a hooking kick to Subba’s face. 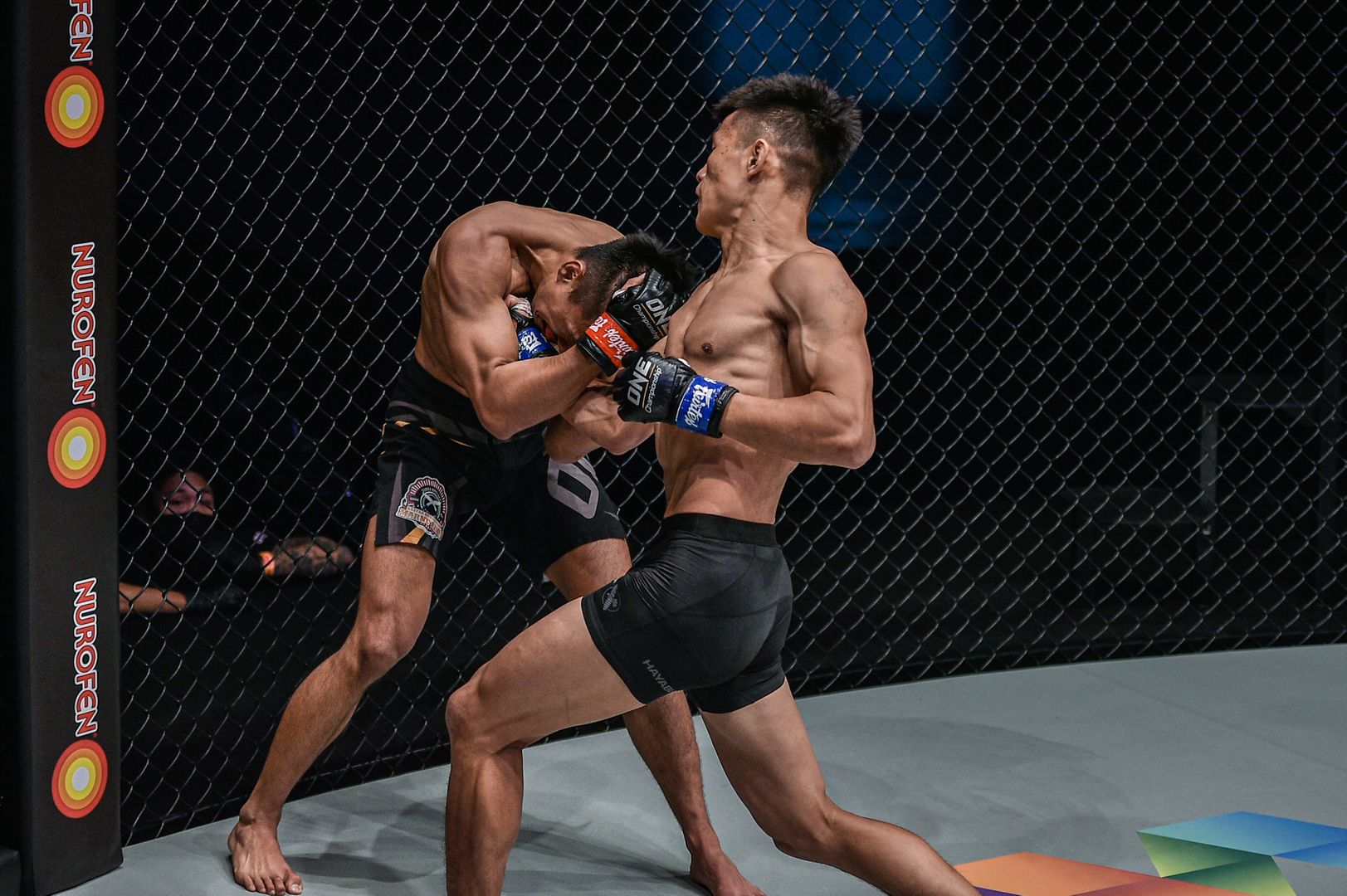 Subba was never given another second to breathe when the third round began, as Tang resumed with his controlled aggression.

The Chinese southpaw landed a quick double-jab that caught his opponent’s attention. Tang then connected with a straight right-left hook combination that put the Malaysian to a knee and tried to close the show with a blistering right uppercut that only partially landed.

Tang began attacking the body more as he saw Subba’s energy becoming depleted. The 26-year-old’s defense did hold up the rest of the way – and he showed incredible heart in taking one-way traffic from the WBK Tournament Champion.

But by the time the final bell rang, it was clear the Chinese fighter had won the bout. 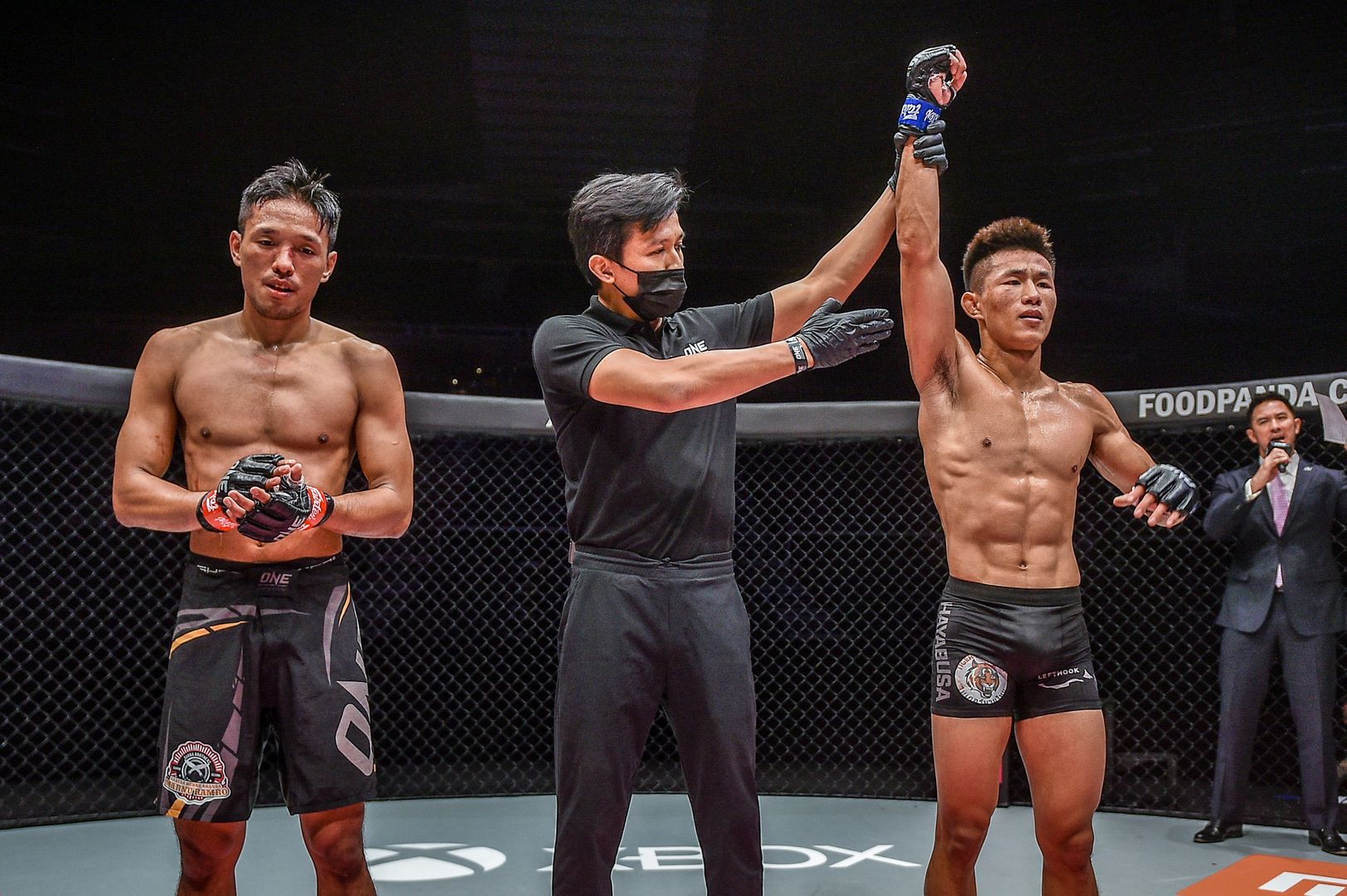 The unanimous decision win moved Tang’s overall record to 11-2 and it gave him his third consecutive victory in ONE Championship. And the relentless pressure he displayed in Singapore will put the featherweight mixed martial arts division on notice.