ONE Championship will return to screens around the world on Friday, 16 October.

That night, the promotion will air ONE: REIGN OF DYNASTIES II, which was previously recorded in Singapore.

We have all the details on how to watch the six-bout card below. ONE: REIGN OF DYNASTIES II will be broadcast to more than 150 countries, and fans can watch via television, tablet, computer, or mobile device.

Watch all the action on One Sports+ at 8:30 p.m. Philippine Standard Time (PHT).

Also, One Sports will air the event on a same-day delay at 9 p.m. PHT. 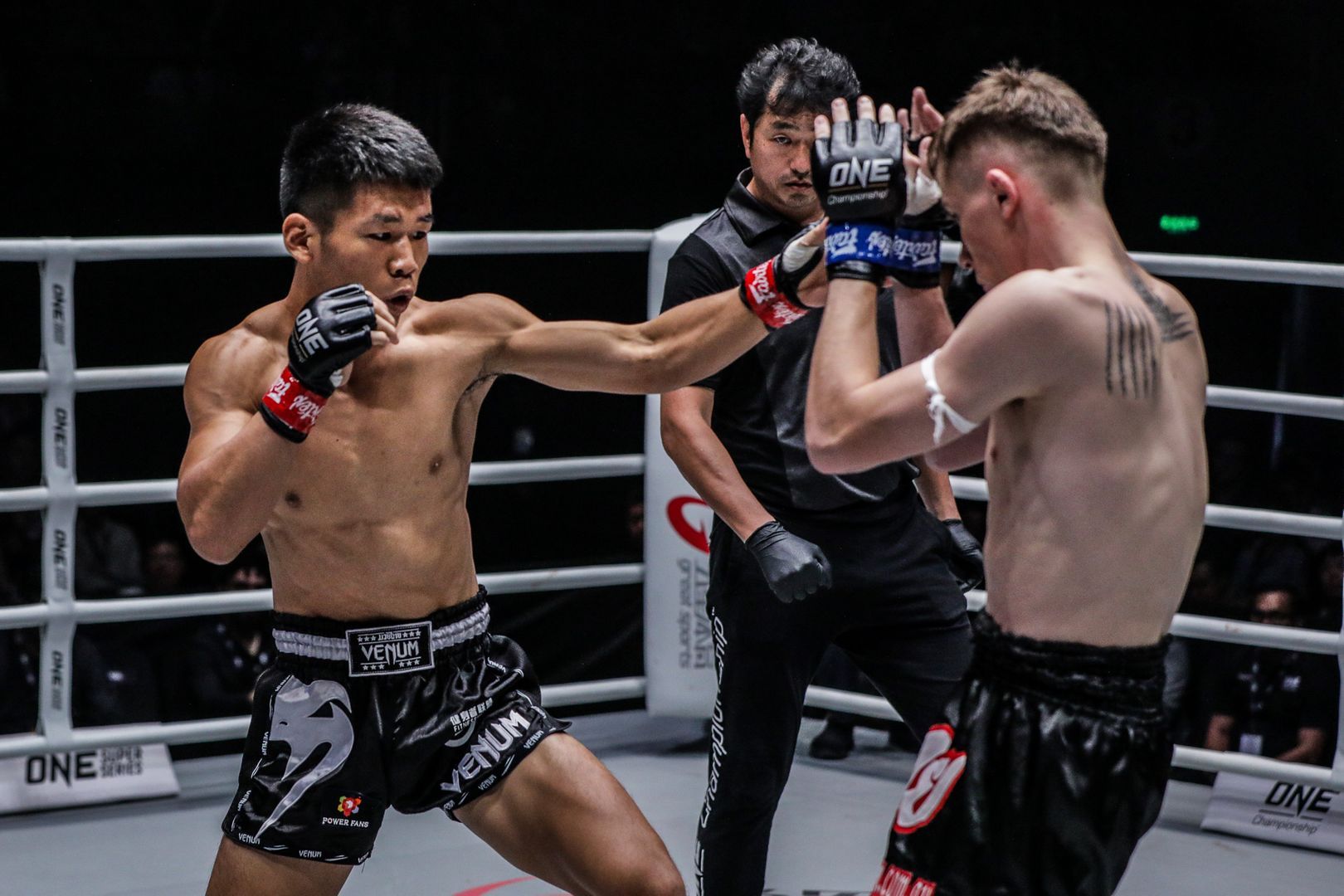 Full Card For ONE: REIGN OF DYNASTIES II

Read more: The Top Highlights From ONE: REIGN OF DYNASTIES