KLF Kickboxing World Champion Wang Wenfeng was a skinny and weak child who was often bullied. When he decided to fight back, his parents disapproved, and they chose to send him for martial arts training in order to become more disciplined.

Although he initially resisted his parents’ efforts to make him practice martial arts, Wang soon discovered that he enjoyed it, and what’s more, he had a real talent for it. He soon began training in boxing, kickboxing, and Muay Thai before competing in a variety of disciplines, winning a provincial sanda championship on the way to four Chinese Championships and three World Titles in Muay Thai.

Wang is incredibly proud of being able to represent China in international competition. In spite of having to battle through injuries, depression, and self-doubt, he has never given up on his martial arts dreams. He is fully confident that he belongs among the best strikers in the world in ONE Championship, and he intends to prove it by winning World Championship gold. 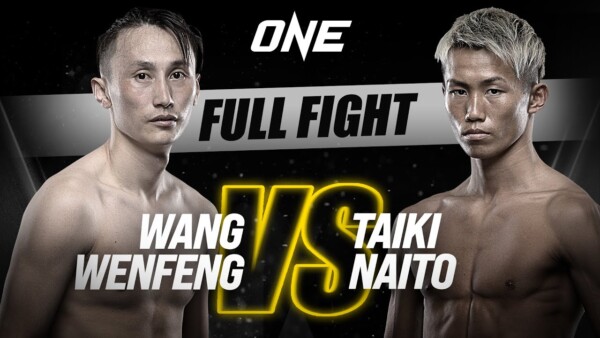 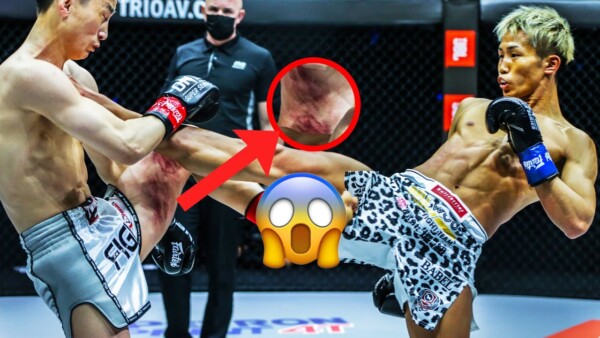 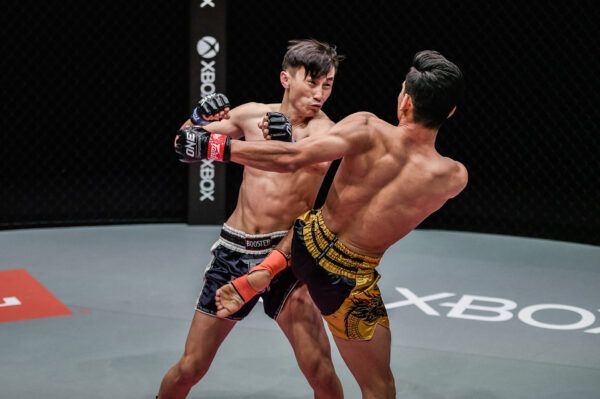 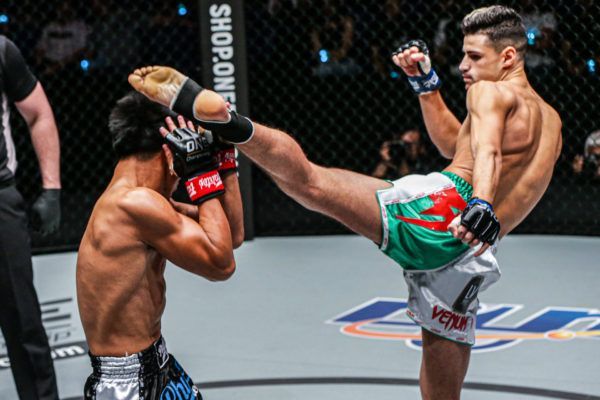