Top-ranked Japanese kickboxer Yoshihisa Morimoto was born and raised in Tokyo, and was always an incredibly competitive child. He got his start in the martial arts with Kyokushin karate because he wanted to make himself stronger, and as his interest in the martial arts grew deeper, he decided to make it his life’s work.

Morimoto made his professional kickboxing debut in 2013 at the age of 22, and compiled an impressive winning record competing in regional Japanese events including RISE, where he was the number-one ranked featherweight. He possesses excellent knockout ability, having finished 10 opponents with his powerful strikes, and has already faced high-level opposition including fellow ONE athletes Masahide Kudo and Kohei “Momotaro” Kodera in the ring.

Morimoto employs an aggressive, all-out style to earn the nickname “Mad Dog” and approaches every bout as if it could be his last. He is confident in his ability to put opponents away with a single blow, and now that he is on the global stage of ONE Championship, he has his sights set on becoming the best in the world. 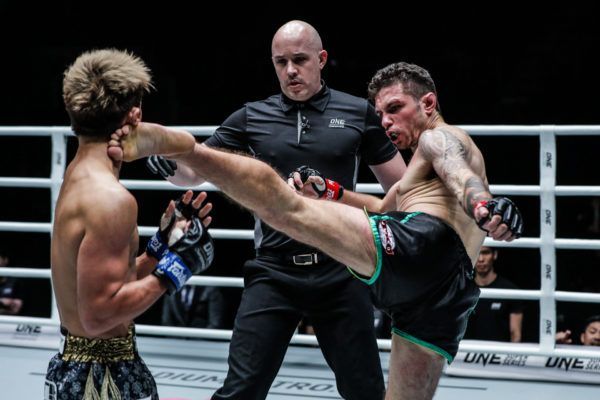 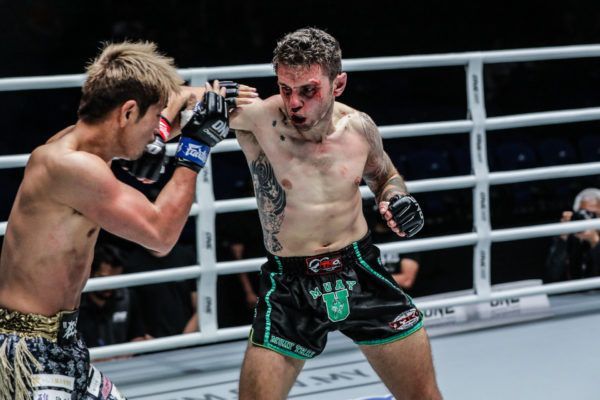 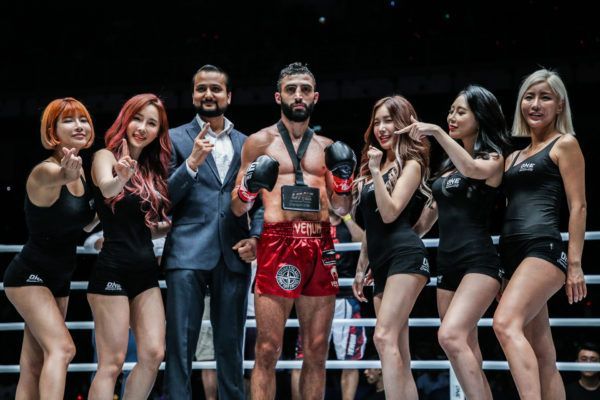 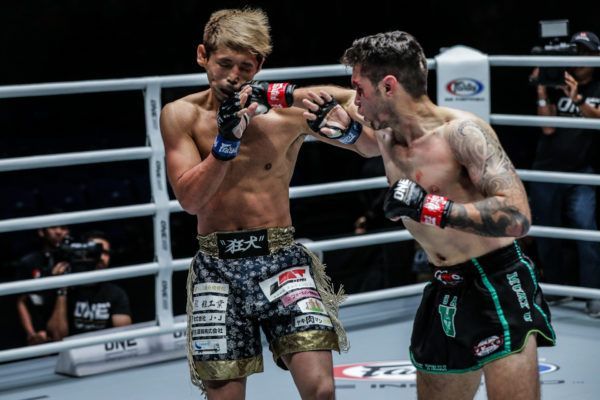