ONE: MASTERS OF DESTINY got off to a fast and furious start thanks to a ONE Super Series kickboxing encounter between Australia’s Josh “Timebomb” Tonna and Japan’s Yoshihisa “Mad Dog” Morimoto.

After three rounds of non-stop action on Friday, 12 July inside the Axiata Arena in Kuala Lumpur, Malaysia, Tonna earned the win by unanimous decision.

However, the Aussie had to come from behind in order to claim the victory.

Australia’s Josh Tonna kicks off ONE: MASTERS OF DESTINY in style with a hard-fought unanimous decision win over Yoshihisa Morimoto!

Australia’s Josh TimeBomb Tonna kicks off ONE: MASTERS OF DESTINY in style with a hard-fought unanimous decision win over Yoshihisa Morimoto!????: Check local listings for global TV broadcast????: Watch on the ONE Super App ????http://bit.ly/ONESuperApp

“Timebomb” took the center of the ring quickly and established his jab, but it only took a few moments for his flyweight rival to work his way into the contest.

Morimoto, who represents Bring It On Paraestra AKK, quickened the pace, but he stayed loose as he mixed up his strikes. Hard punches to the head and body – particularly with his right hand – combined with a variety of kicks gave the 28-year-old Tokyo native an early lead after the first three-minute period.

However, Tonna has a reputation for slow starts, and the ISKA K-1 World Champion turned up the volume in round two, which had “Mad Dog” moving backward. 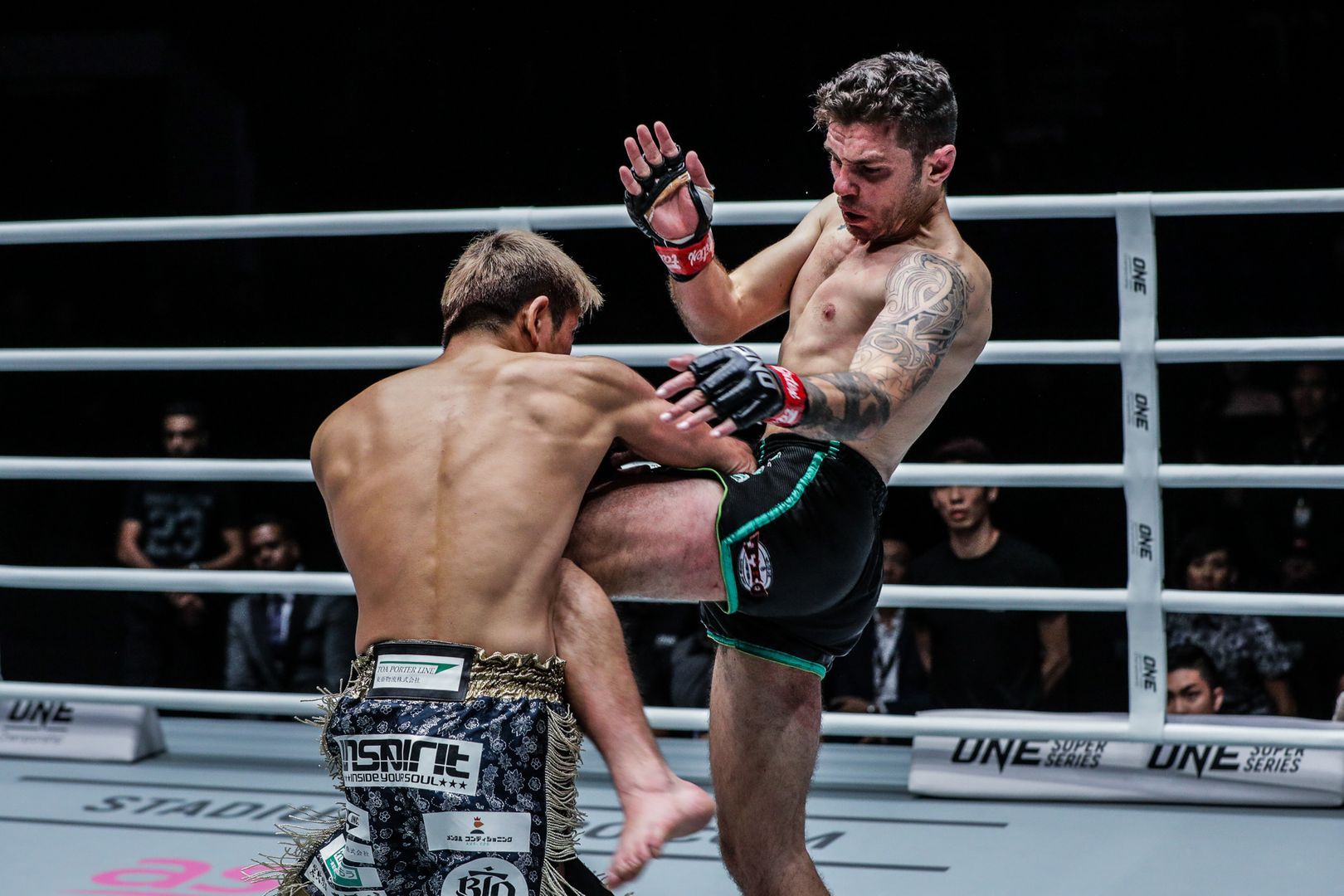 The Japanese athlete soon found his rhythm again and turned the action into a toe-to-toe contest, but a big counter right hook from “Timebomb” shook Morimoto. He recovered quickly and began to fire back, but perhaps not enough to stop the Aussie from taking the round.

As both men came out of their corners for the final stanza, the contest was hanging in the balance. “Mad Dog” had the man from Canberra up against the ropes early, but again, Tonna restored parity as he marched forward with heavy strikes.

They went back and forth again until the final bell, but a head kick landed clean and a barrage of knees from “Timebomb” caught the eye, and it looked like that would tip the balance in his favor. 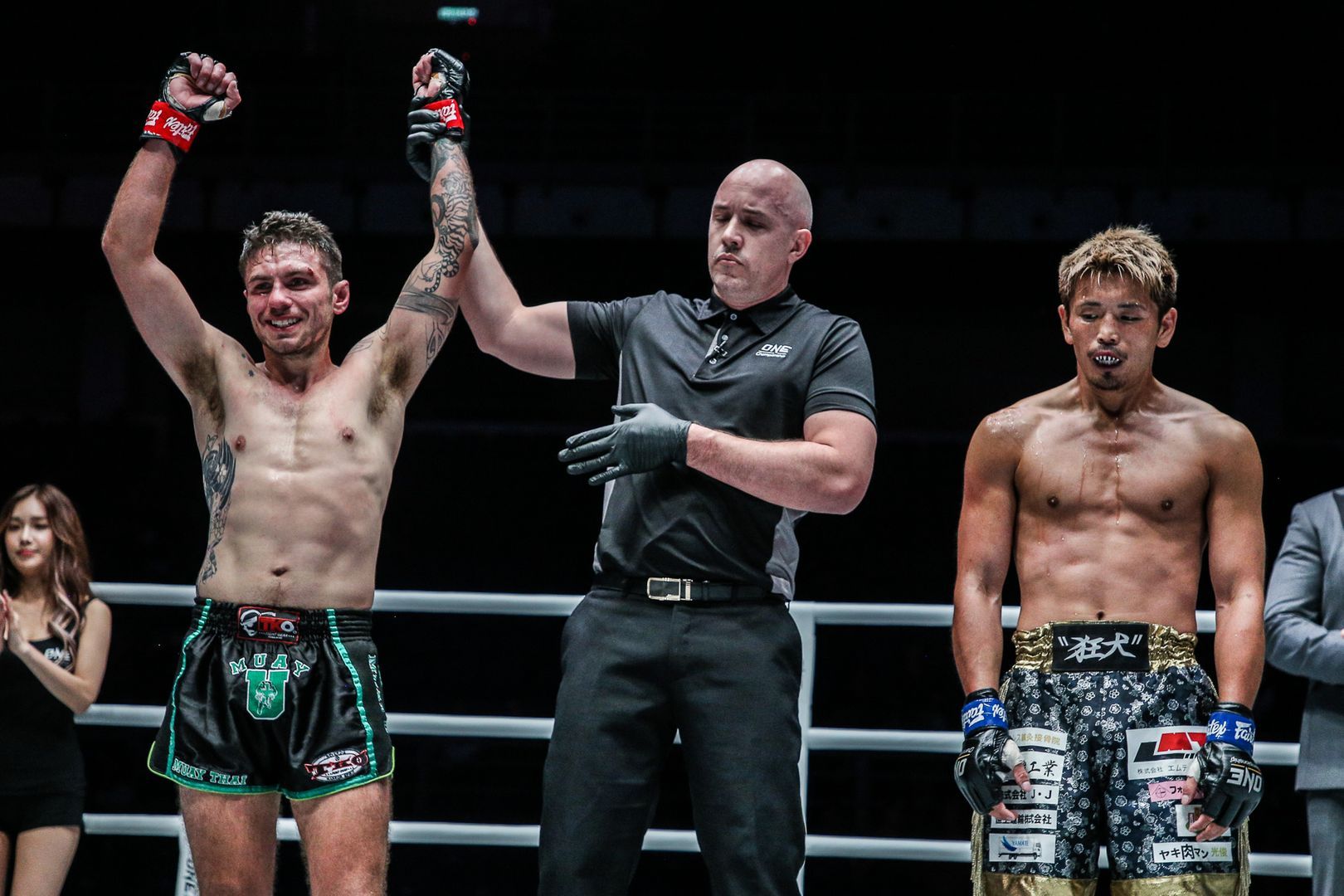 Sure enough, all three judges gave the 31-year-old the unanimous decision nod, and he picked up his second win in ONE Championship.

That also improved the Stockade Training Centre and MuayU representative’s overall record to 33-17.