Philippine National Muay Thai Silver Medalist Angelie Sabanal is from Gingoog City on Mindanao, but moved to Cagayan de Oro when she was in high school to work and live with her aunt. In 2013, she began training in Muay Thai to learn self defense and get in better shape, but quickly fell in love with the art.

After sharpening her skills, Sabanal inevitably began testing herself in Muay Thai competitions, even winning second place in the Philippine National Championships. In 2016, she began contemplating making a switch to try her hand at mixed martial arts, but was unable to find proper training, which delayed her progression.

After finally getting the instruction she needed, Sabanal found her way to the global stage of ONE Championship. She is grateful for the many opportunities such a huge platform presents her, and is determined to showcase her talent as a martial artist. 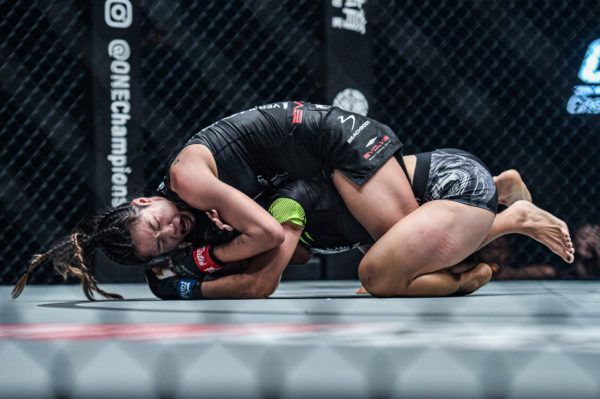 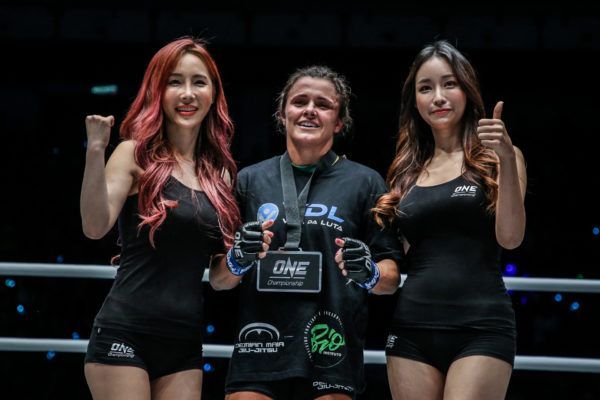