Angelie “D Explorer” Sabanal believes she can hit the same heights that saw her pull off a stunning debut win in ONE Championship last year.

On Saturday, 15 June, The Filipina hero will continue her journey in The Home Of Martial Arts against Japan’s “Strong Heart Fighter” Itsuki Hirata at ONE: LEGENDARY QUEST in Shanghai, China.

The women’s atomweights will compete in the second match on the card inside the Baoshan Arena, but Sabanal believes that it will be a match-up that is worth tuning in early for.

“Fans should watch out because this will be a very good match-up,” she said.

“I’ve prepared to the best of my abilities as this will be my first match this year, and I fully expect to claim a victory.

“I will be in my best form, and be it a submission, a knockout, or a decision, my main goal right now is to get that win.”

The 29-year-old came from nowhere to claim a famous win in her ONE debut last year when she outstruck Thai icon Rika “Tinydoll” Ishige over three rounds.

However, “D Explorer” knows she will have to take her skills to the next level to defeat one of the most exciting young athletes to come out of Japan in Hirata, who will make her professional debut in China.

The 19-year-old is now the latest athlete from “The Land Of The Rising Sun” to make the step up to the world’s largest martial arts organization – like Yoshihiro “Sexy Yama” Akiyama, who will make his debut in the same event.

She only made her amateur debut last year, but the K-Clann representative has already had an impressive showing at the Japanese mixed martial arts web show Kakuto Dairi Sensou, on which she won all three of her bouts by submission. 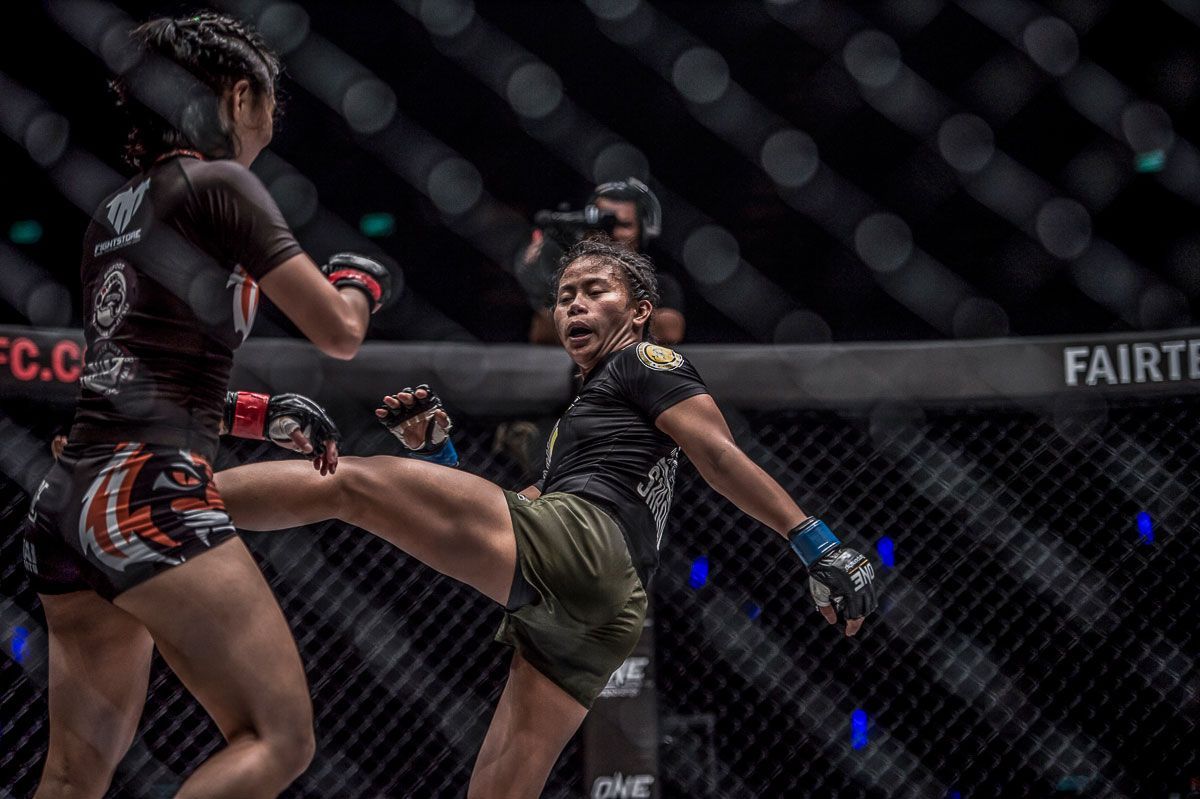 Sabanal has continued to hone all aspects of her mixed martial arts training, but she believes her best way to win will be to focus on her strengths and unleash her Muay Thai skills.

“I haven’t had the chance to see her matches yet, but I know that she’s won a lot of them by submission,” she says.

“I think she’s best on the ground, but I’m focusing more on improving myself this time around.

“We’re honing my stand-up game, as this is the aspect I am most comfortable with, but we’ve been incorporating work on the ground as well so that I can become a better all-around fighter.”

Though the Filipina is more experienced on the global stage for martial arts than her rival, she is still just 14 months into her professional career, so she still views every contest as a blessing, and a chance to improve.

For that reason, wherever her bout with Hirata ends up, “D Explorer” is determined to enjoy her time in the ring, and use it to become a contender in her division. 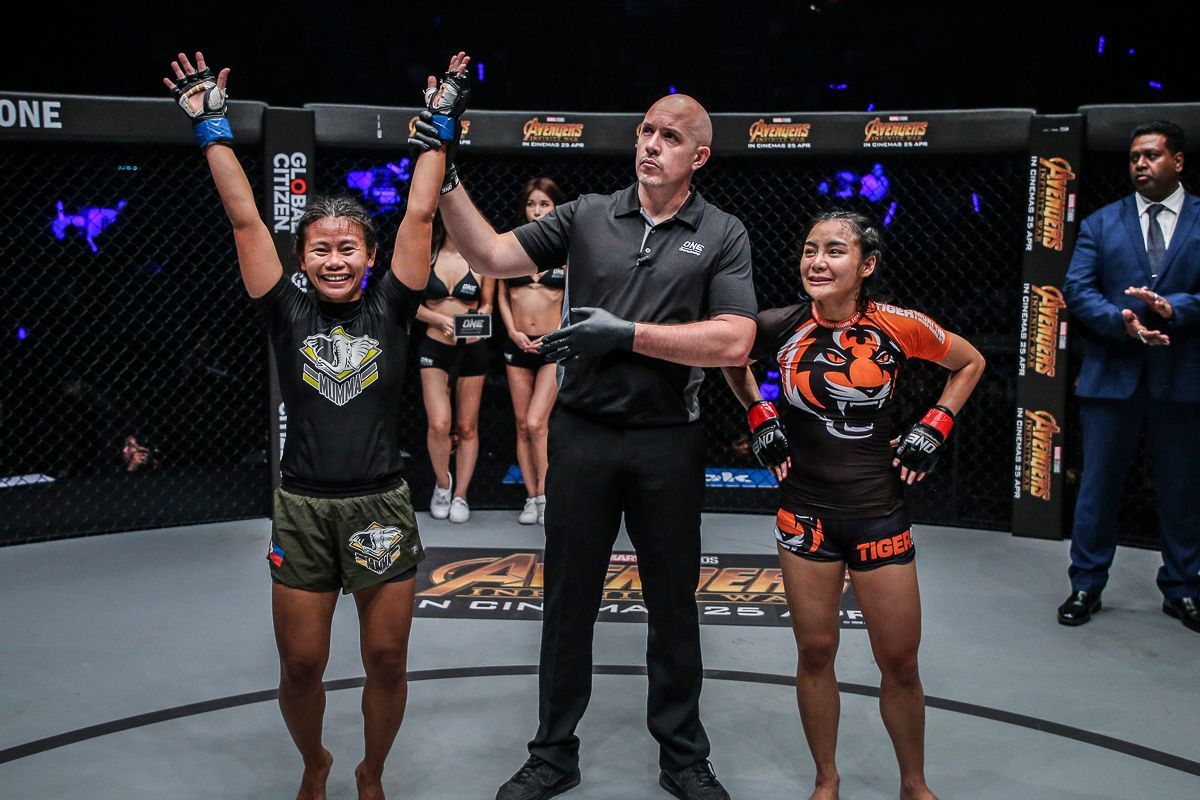 “As a martial artist, the fact that I made it to the ONE Circle to compete is already a victory, because not everyone gets a chance to compete in this level of competition,” said the Mindanao Ultimate Mixed Martial Arts representative.

“Every opportunity to step in that Circle is a learning experience for an athlete like me, [and any setbacks are] part of the game. I use them to fuel my motivation to train and improve my skills.”