Fighting Agent War Tournament Champion Itsuki Hirata first fell in love with martial arts at the age of 6 after she followed her older brother to judo training. She took to the mats instantly, placing third nationally as an elementary school student before winning a prefectural judo championship in high school.

Hirata became captivated by mixed martial arts after watching it on television, and she began training in it immediately after graduating from high school to expand her horizons. She eventually found her way to the K-Clann gym in Tokyo, where she sharpens her skills daily under the watchful eye of two-division DEEP World Champion and former ONE Featherweight World Title challenger Kazunori Yokota.

Hirata was a standout participant on Japanese reality show Fighting Agent War, winning all of her bouts by submission to grab the attention of the mixed martial arts world. She now looks forward to entertaining the fans on the global stage of ONE Championship, with her ultimate goal being to win the ONE Atomweight World Title. 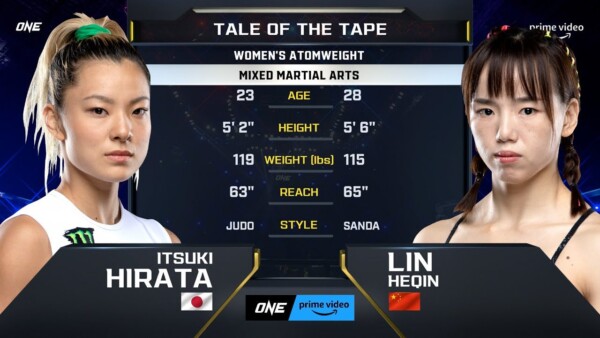 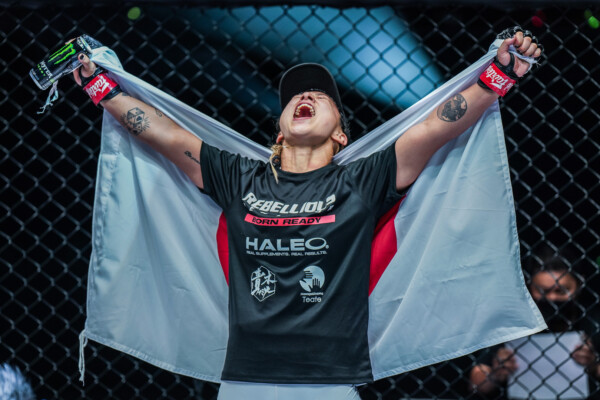 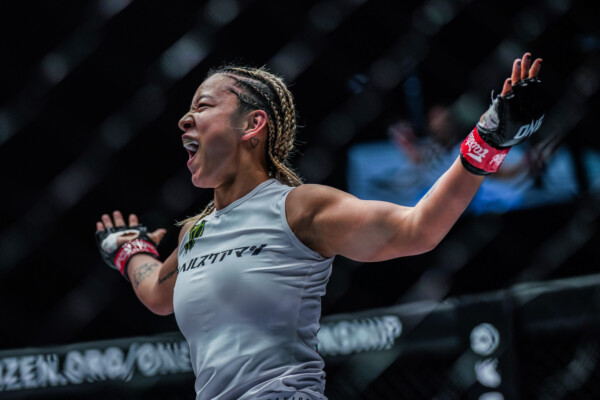