Stamp Vs Juniku, Akiyama Vs Thani Set For ONE: LEGENDARY QUEST In Shanghai

Two-sport World Champion Stamp Fairtex (62-15-5) will return to the ring to defend her ONE Atomweight Muay Thai World Title on Saturday, 15 June.

The Thai hero will face Alma Juniku (24-4) in the headline match of at ONE: LEGENDARY QUEST in Shanghai, China.

In the co-main event, Yoshihiro “Sexyama” Akiyama (14-6-0, 2NC) will make his ONE Championship debut in a welterweight clash with Agilan “Alligator” Thani (9-3). 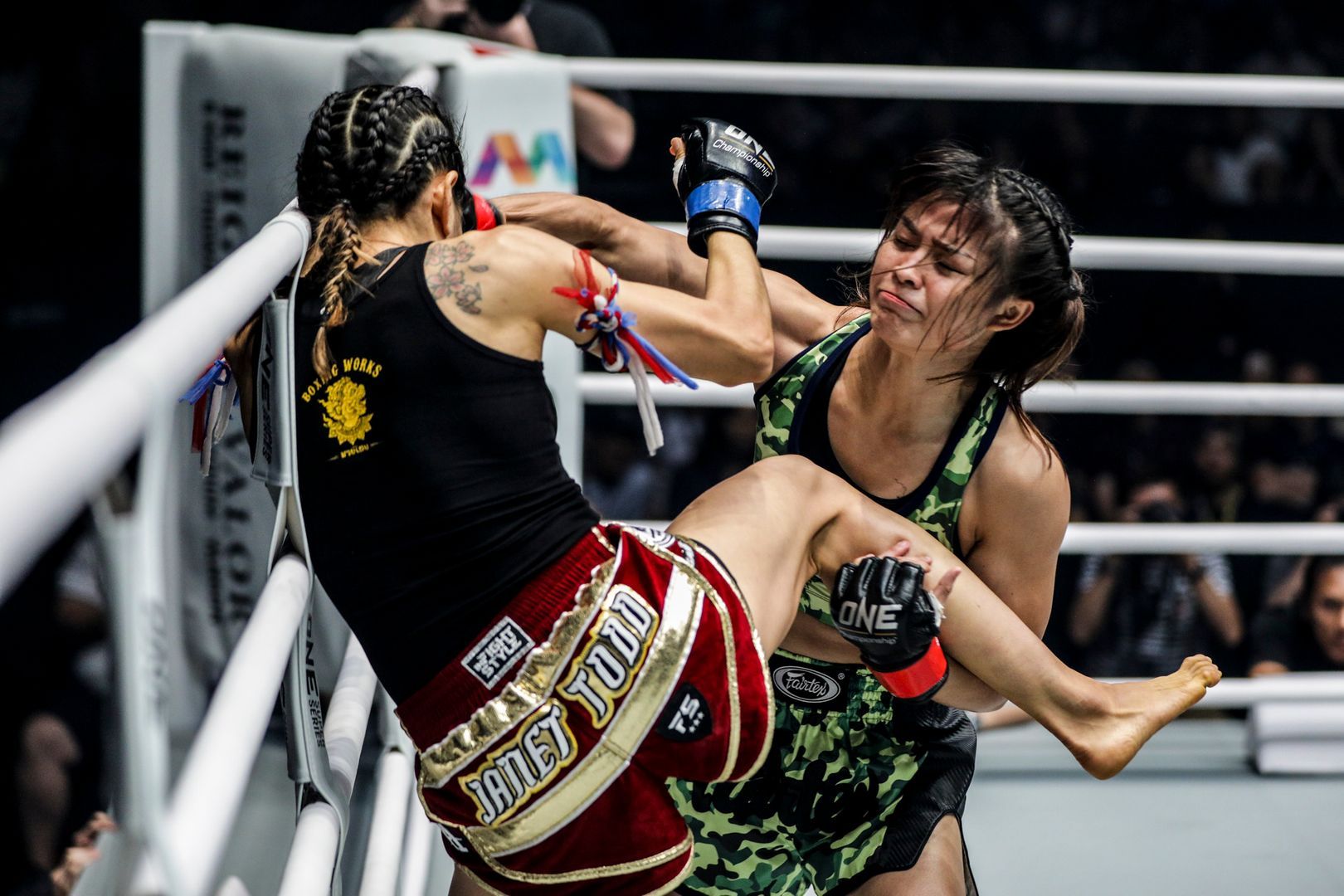 Australia’s Juniku is the first challenger for the belt Stamp won in February when she defeated Janet “JT” Todd via unanimous decision at ONE: CALL TO GREATNESS.

That was the 21-year-old from Pattaya’s second World Championship success in as many bouts, following her capture of the ONE Atomweight Kickboxing Thai World Title from “Killer Bee” Kai Ting Chaung last October.

Her opponent next month is just 18 years old and will make her debut in the world’s largest martial arts organization, but she has already made a name as one of the most exciting young stars in her sport.

The product of Modern Warrior Muay Thai in Logan City emerged as one of her discipline’s elite competitors when she won the WBC and IPCC Muay Thai World Championships last year.

Now, she will get the chance to challenge for the most coveted prize in martial arts when she meets Stamp in Shanghai on 15 June.

The co-featured bout will see a Japanese superstar make his first appearance on the global stage for martial arts. 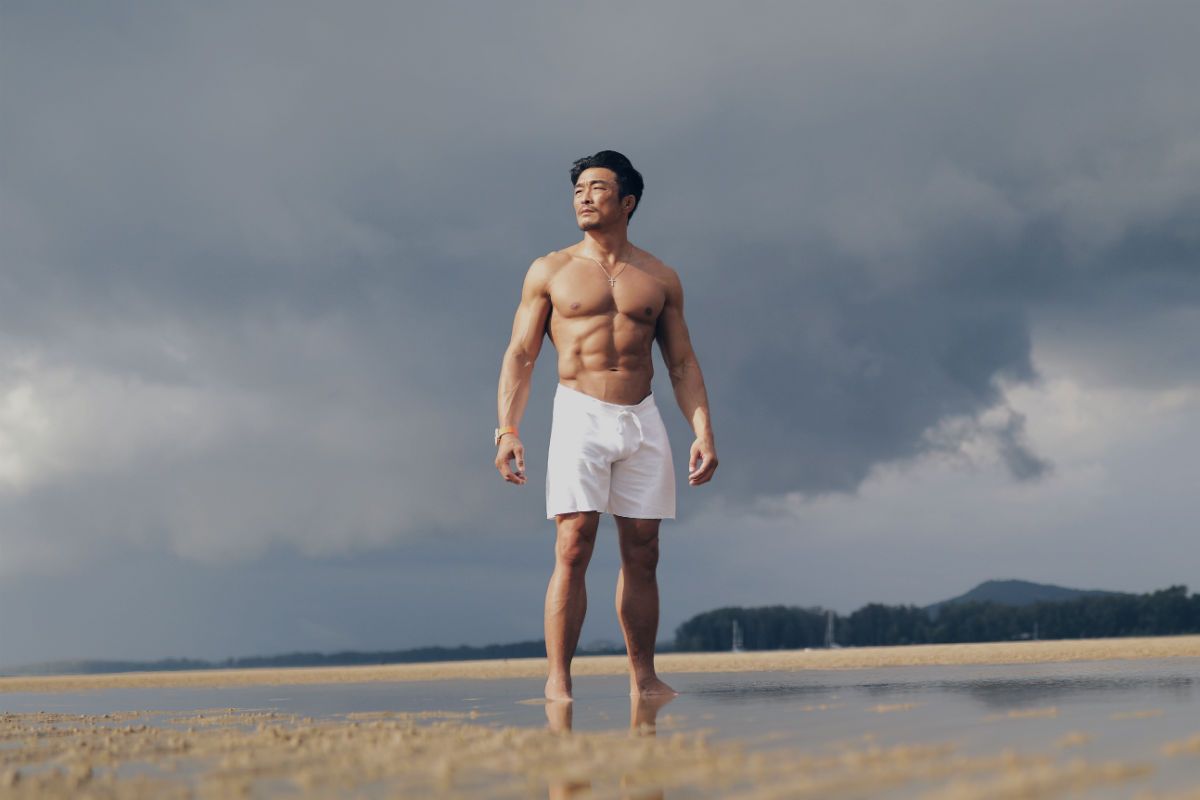 Akiyama is a K-1 HERO’S Grand Prix Champion who has experienced martial arts success all over the world, and now he wants to crown his career with a run at the World Title.

In Thani, he will face one of Malaysia’s most talented athletes. The 23-year-old has claimed all but one of his victories by stoppage, and he is determined to climb toward the ONE Welterweight World Championship, which he first challenged for aged just 21 in 2018.

ONE: LEGENDARY QUEST is set to feature a bout card stacked with Muay Thai, mixed martial arts, and kickboxing contests, and every one that has been confirmed so far is listed below.

Additional match-ups will be announced in the coming weeks.