Tan is extremely charismatic, and is renowned for his showmanship in and out of the cage. After a successful run around Asia in various promotions, in 2014, he scored a highlight-reel one-punch knockout of ONE Championship veteran Jeff Huang in Pro FC.

On the back of that hugely impressive performance, Tan was signed by ONE Championship, and booked to face Huang in a rematch. He ultimately lost that bout, but bounced back to score a first-round submission win over previously-undefeated Indonesian welterweight Djatmiko Waluyo. 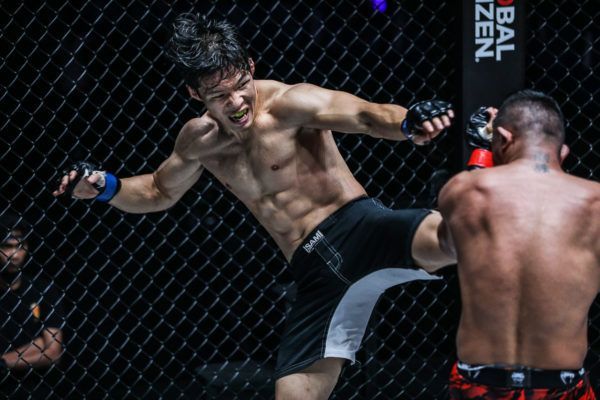