Veteran campaigner Trestle “Jun Minion” Tan is set to return to ONE Championship in his best form yet as he prepares to take on a dynamic young striker at ONE: LEGENDARY QUEST.

Tan is scheduled to face “The Big Heart” Yoon Chang Min on the preliminary card at the Baoshan Arena in Shanghai, China, and the 34-year-old is excited to showcase the improvements he has made on Saturday, 15 June. 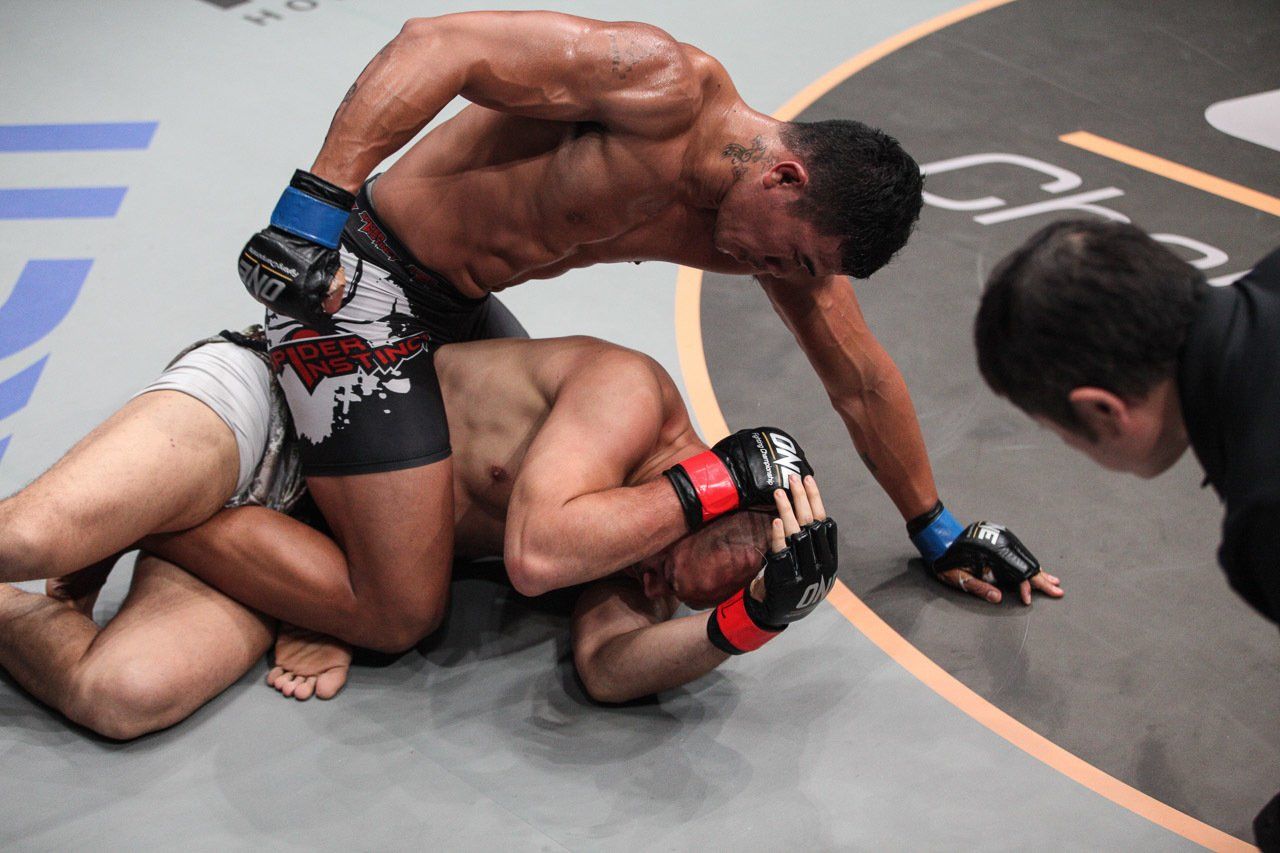 “I’m very excited to be fighting at this great event in Shanghai. It’s a huge opportunity for me and another step closer to my dream,” he says.

“I am very dedicated to showing my best, and fighting a great fight. I feel very fortunate to get another opportunity from ONE.”

After assessing his most recent performances, the Filipino has worked with particular emphasis on his ground game and his conditioning.

The striking specialist has tested himself by throwing himself in at the deep end against pure grapplers, and he said he feels he has made great strides in his development on the mats.

“I participated in three grappling competitions in the past month to get myself out there, and experienced some high-level grappling and Brazilian Jiu-Jitsu. I felt like I have to improve more in this field,” he adds.

“My cardio was actually never a real problem, but in my last ONE Championship bout, I felt like I gassed out on the ground. So I focused more on my cardio to be ready to fight at any given moment.” 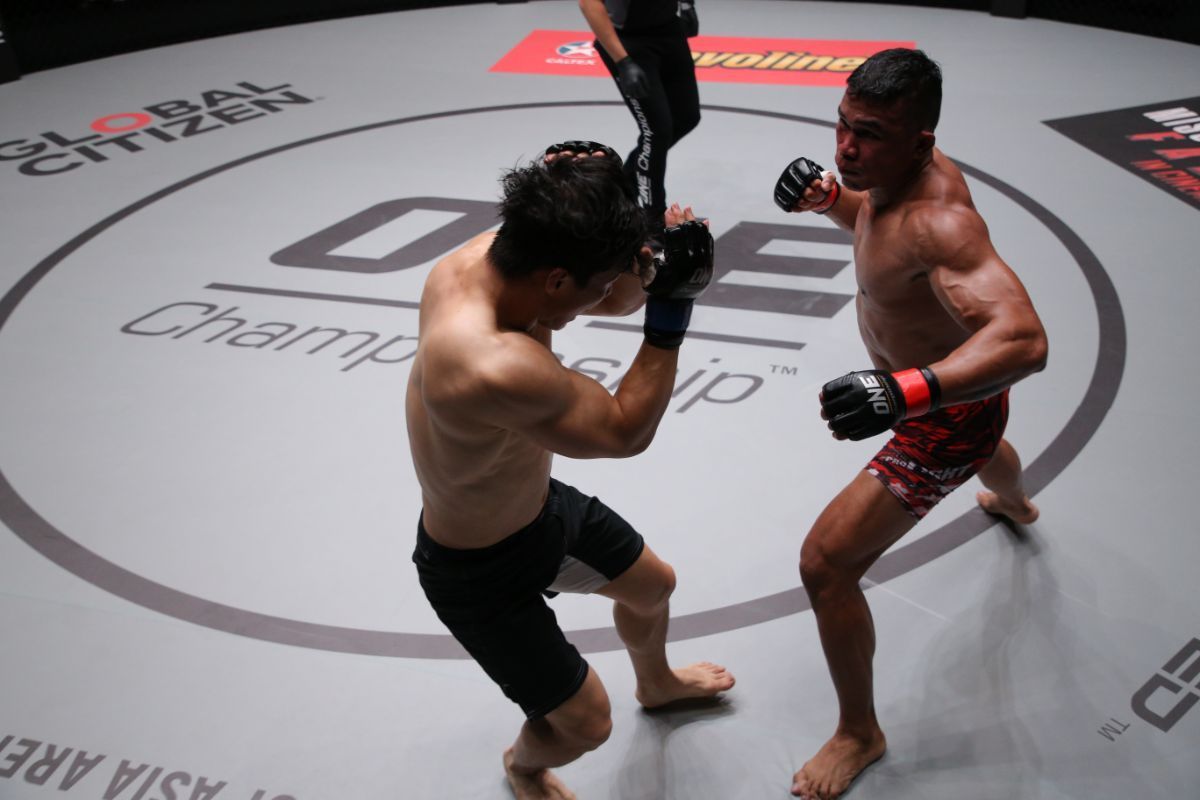 Yoon impressed on his debut in The Home Of Martial Arts in March when he defeated Bala Shetty via first-round rear-naked choke.

“Jun Minion” has a lot more experience than the 25-year-old South Korean, but he is adamant that he cannot afford to be complacent against a dangerous athlete.

“My opponent is very strong and should not be underestimated,” Tan explains.

“I know he likes to play on the ground, but I have also worked hard on my boxing, to give myself an advantage [on the feet].

“I know it will be a tough fight, but I have a fair chance of being able to showcase what I can do.”

Both men have an opportunity to lay down a marker with an impressive win and climb the ONE lightweight division ladder, and Tan says he’s excited and motivated to produce his best performance yet in what looks like it could be an exciting preliminary match-up. 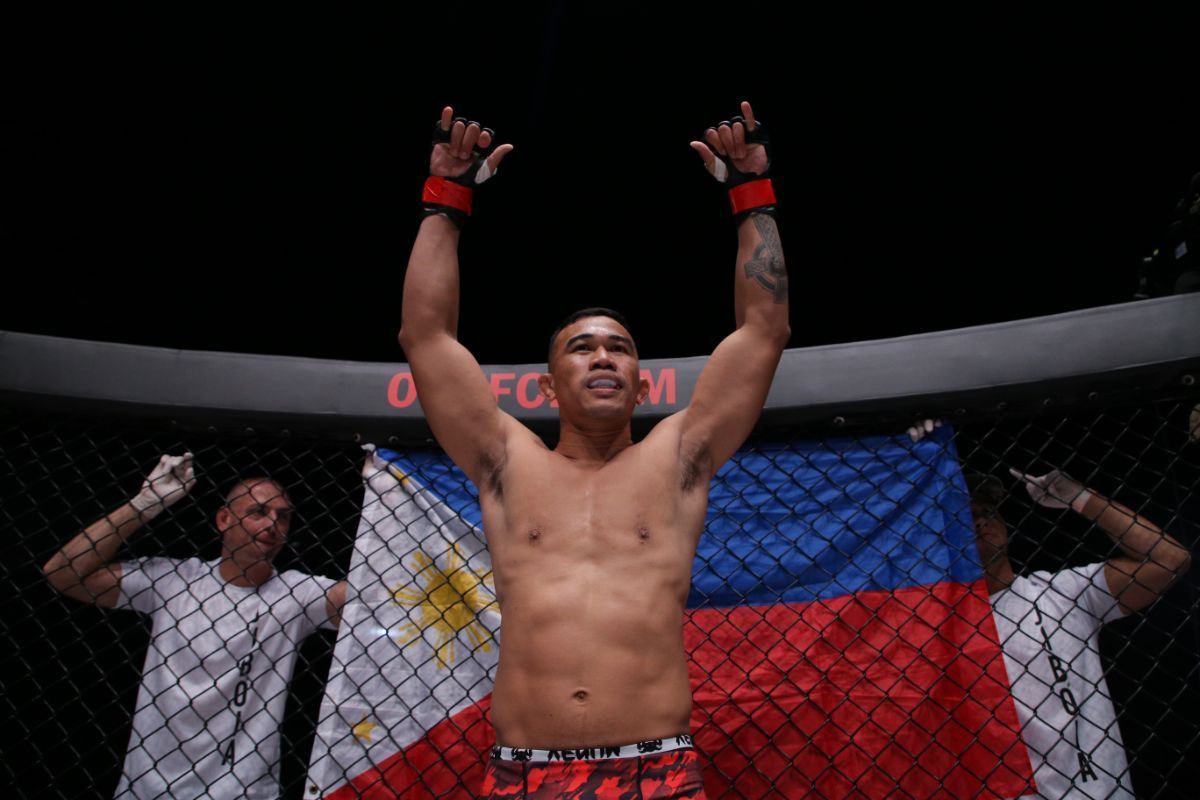 “I feel very grateful to be able to compete in ONE Championship on such a high level,” he says.

“I am super motivated to get myself back up and win my next match.”