“The Big Heart” Yoon Chang Min kicked off ONE: A NEW ERA by making the perfect start to life as a professional mixed martial artist with a first-round submission of India’s Bala Shetty.

ONE newcomer Yoon Chang Min kicks off ONE: A NEW ERA by submitting Bala Shetty via rear-naked choke at 4:16 of Round 1!

ONE newcomer Yoon Chang Min kicks off ONE: A NEW ERA by submitting Bala Shetty via rear-naked choke at 4:16 of Round 1!Watch the full event on the ONE Super App ???? http://bit.ly/ONESuperApp | TV: Check local listings for global broadcast

The two lightweights met in the opening bout of ONE’s historic first event at the iconic Ryogoku Kokugikan in Tokyo, Japan on Sunday, 31 March.

Despite conceding the experience advantage to Shetty, the South Korean proved to be too strong in all areas of mixed martial arts for “The Tulunad Warrior.”

The Team MAD representative made effective use of his boxing before he secured a rear-naked choke with his innate grappling ability. 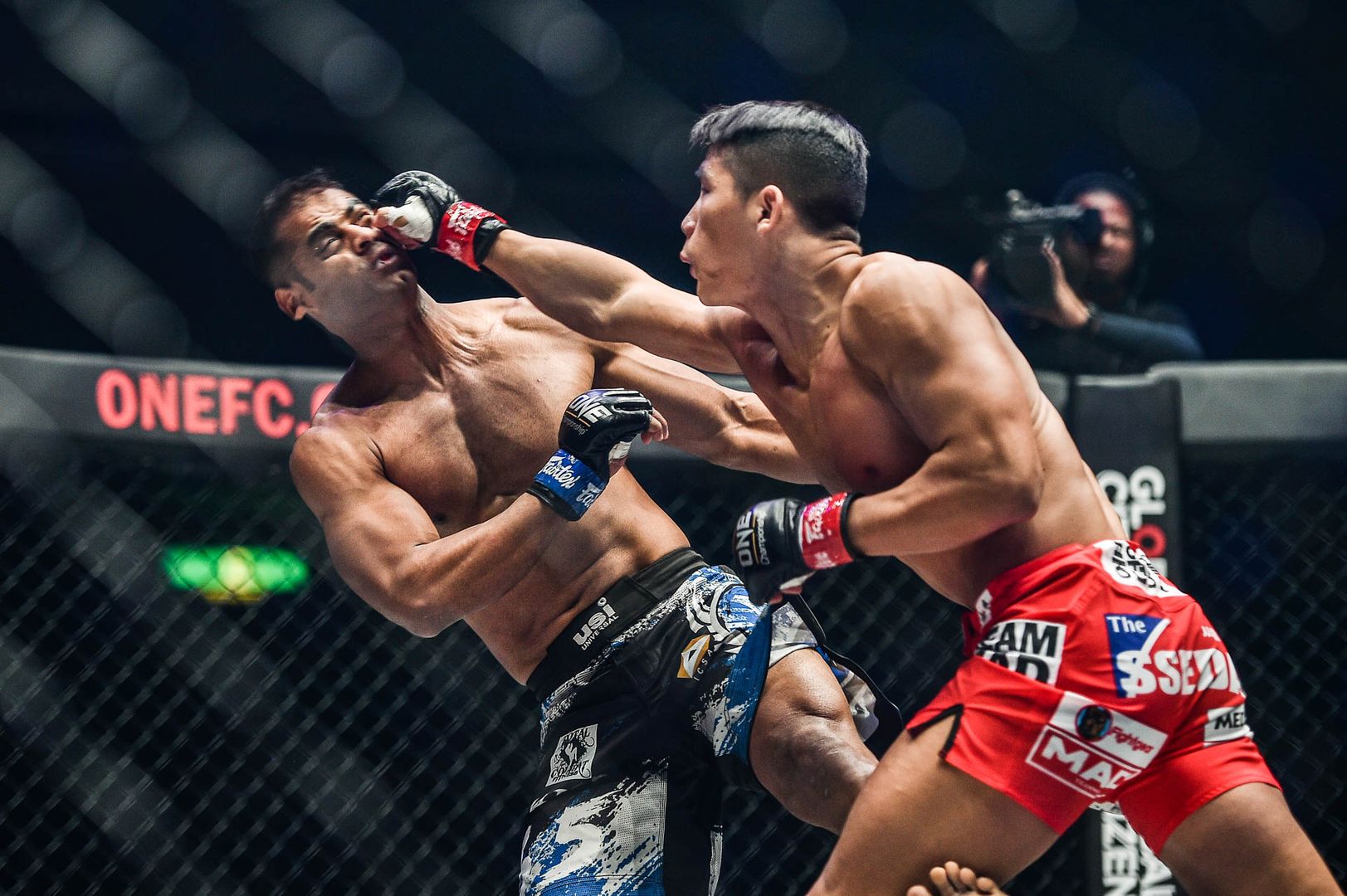 Yoon dominated the striking exchanges by keeping the eight-time Muay Thai National champion at bay with his sharp boxing skills.

When Shetty closed the distance and tried to tie up the South Korean in search of a takedown, Yoon calmly hit a reversal as the pair went down to the mat. “The Big Heart” wound up on top, and he did not let the Total Combat Fitness representative back to his feet for the rest of the contest.

The 24-year-old Busan resident quickly took mount position, and he landed a succession of powerful punches and elbows to put the 36-year-old Mumbai native in serious trouble. 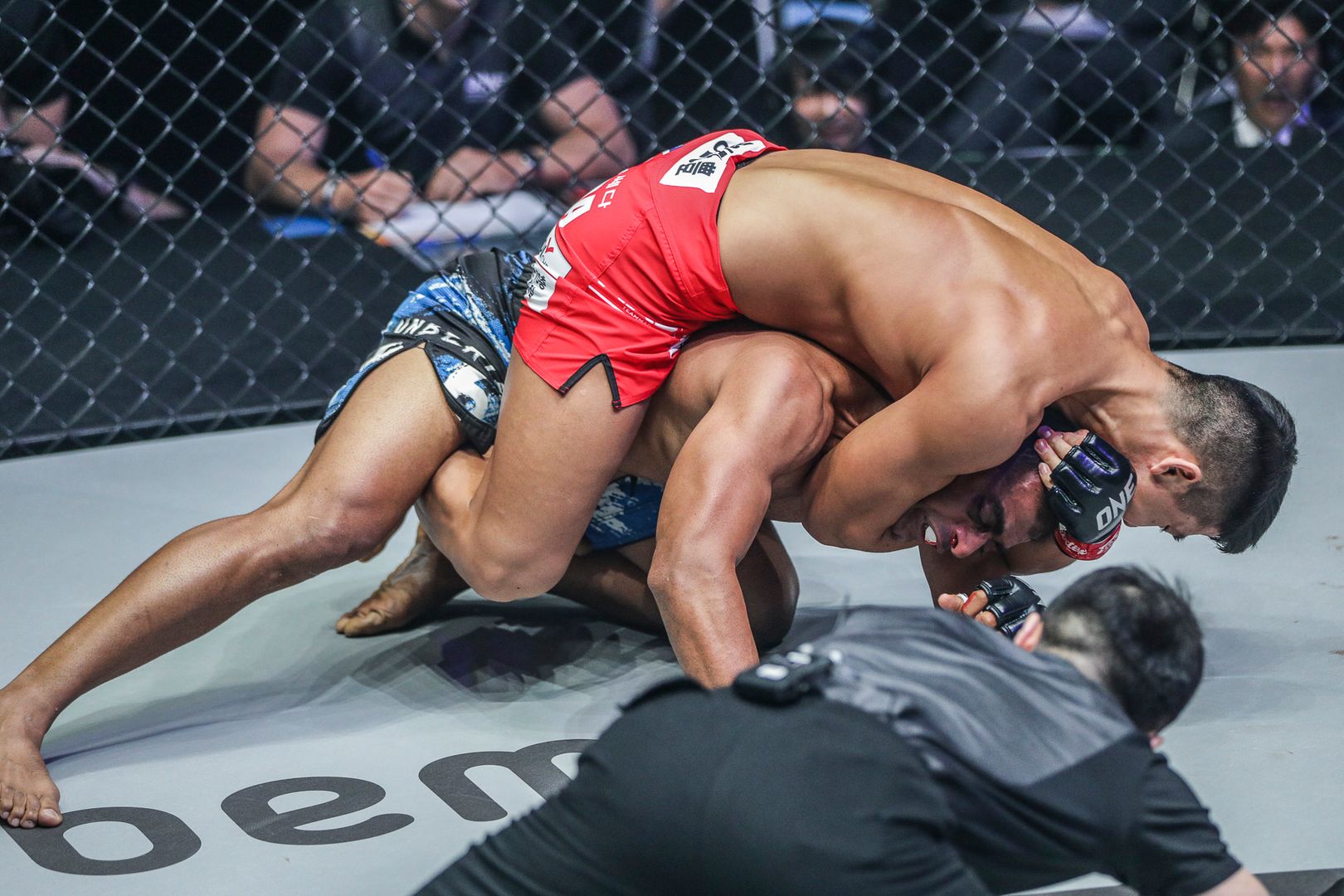 With a minute remaining in the opening stanza, Yoon upped his striking intensity in search of a finish. That forced Shetty to give up his back, which opened up the chance for the South Korean to lock up a rear-naked choke.

The tap came at the 4:16 mark of the first round to give “The Big Heart” a big win in his ONE Championship debut.

Bigger challenges await the Busan native, but for now, he can hang his hat on a flawless victory in the biggest event in the history of The Home Of Martial Arts.