After months scouring for the brightest mixed martial arts prospects in Asia, Rich Franklin’s ONE Warrior Series comes to a thrilling climax on 28 February at ONE Warrior Series 4 in Singapore. With their dreams of earning a six-figure contract to compete on the global stage of ONE Championship on the line, every single one of these rising stars will be gunning to put on a spectacular show, so be sure to catch them in action on the ONE Super App! 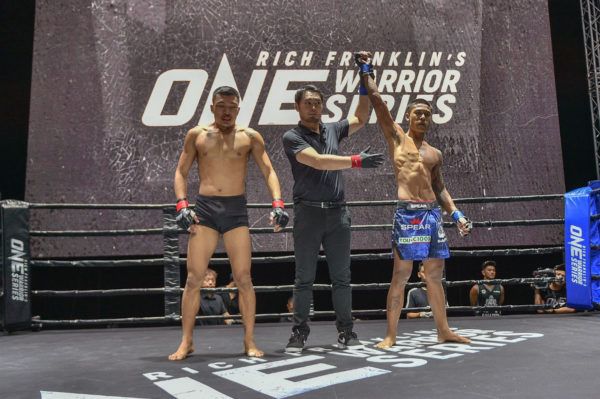 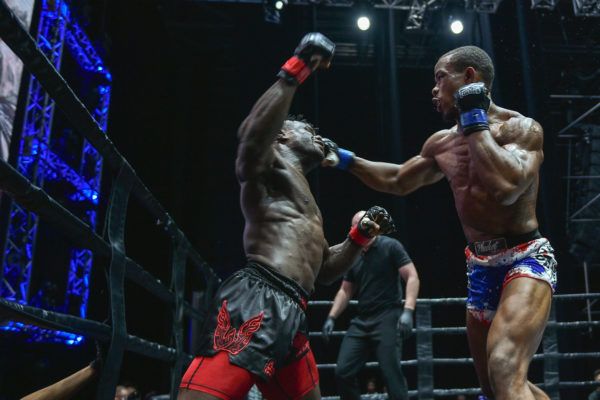 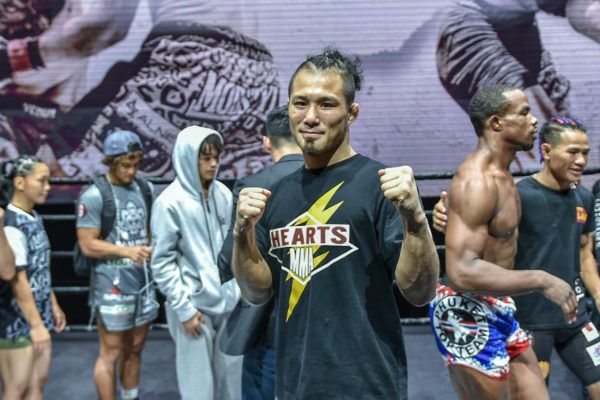 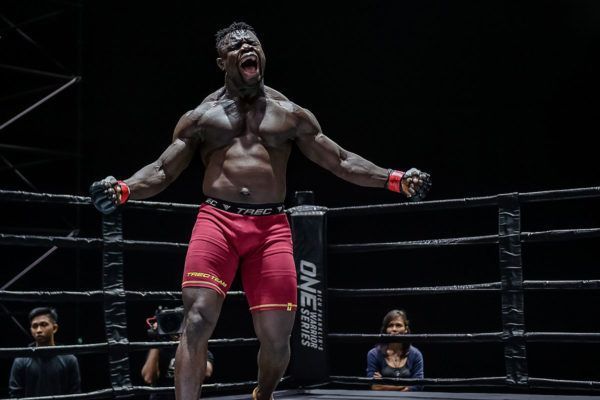 Load More
Previous: ONE Hero Series February All Events Next: Reign Of Valor