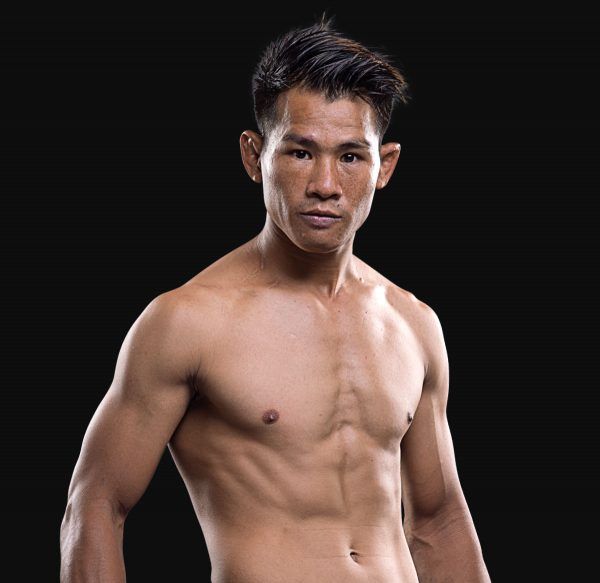 Thailand Amateur Mixed Martial Arts Champion Detchadin “Detchpool” Sornsirisuphathin grew up on a farm in Chiang Mai, in the north of Thailand. His first martial arts style was a form of traditional sword fighting that he studied with the intention of keeping ancient art forms alive, but “”Detchpool”” soon began to experiment with other styles, competing in boxing, Brazilian Jiu-Jitsu, Muay Thai, and amateur mixed martial arts.

After winning six-man amateur mixed martial arts tournament in a local event, Detchadin seriously considered turning professional, and he eventually made his pro debut in 2013. To further his goals, he moved to the capital city of Bangkok in search of better training and prospects for his career. Strong performances in regional shows led him to a place on the first season of ONE Warrior Series, and after four appearances under the OWS banner, “”Detchpool”” now has his chance to shine on the global stage.

Training at Bangkok Fight Lab alongside Thai mixed martial arts pioneer Shannon Wiratchai, Detchadin hopes to build his reputation in ONE Championship and earn enough money to help children in his village who lack essential items for their education. 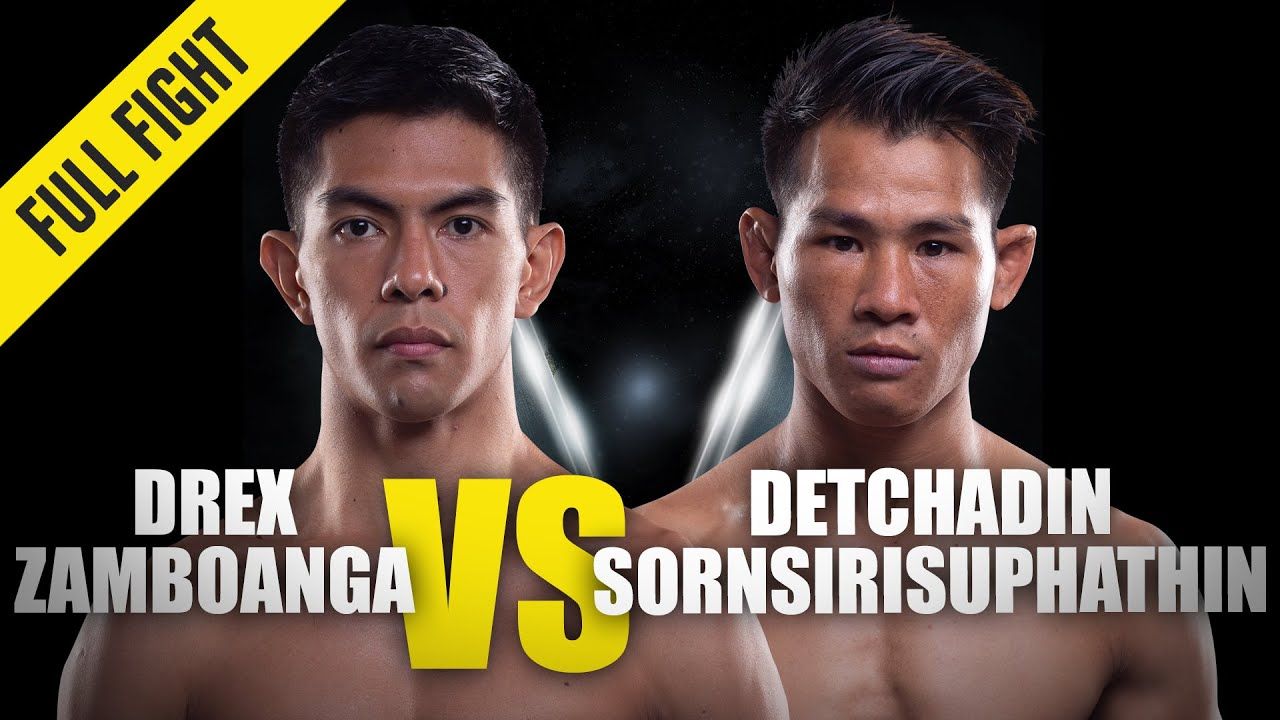 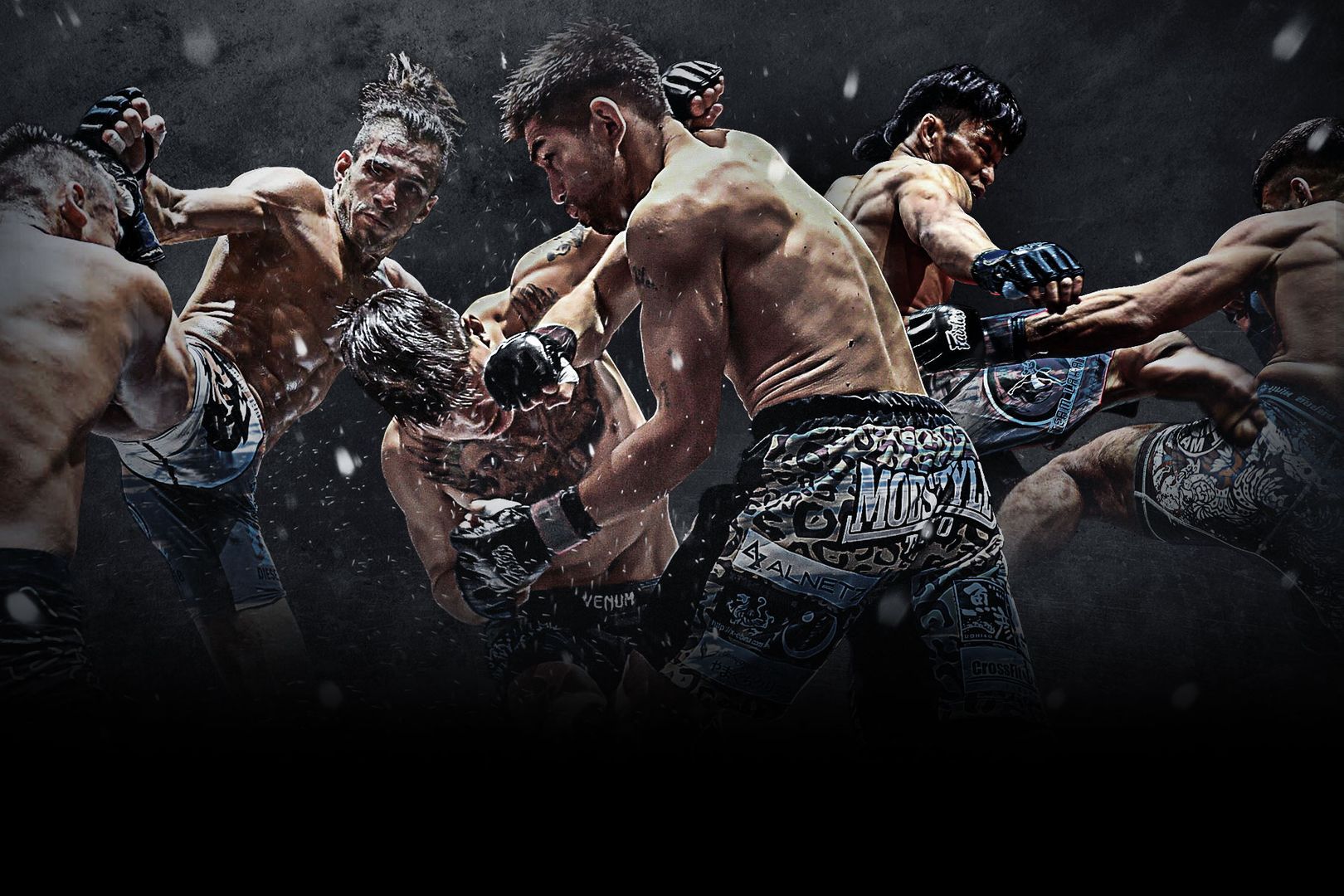 ONE Warrior Series 7 – All The Action And Results 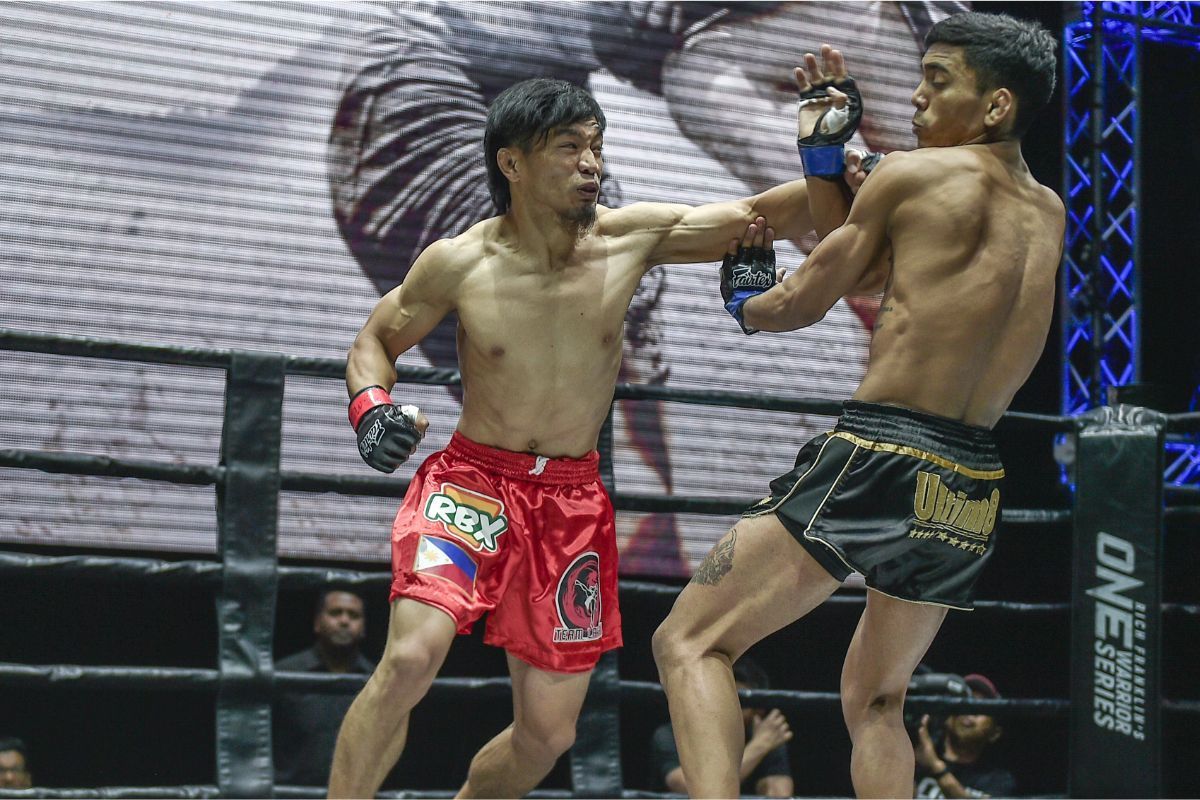 Full Card Announced For ONE Warrior Series 7 On 6 August 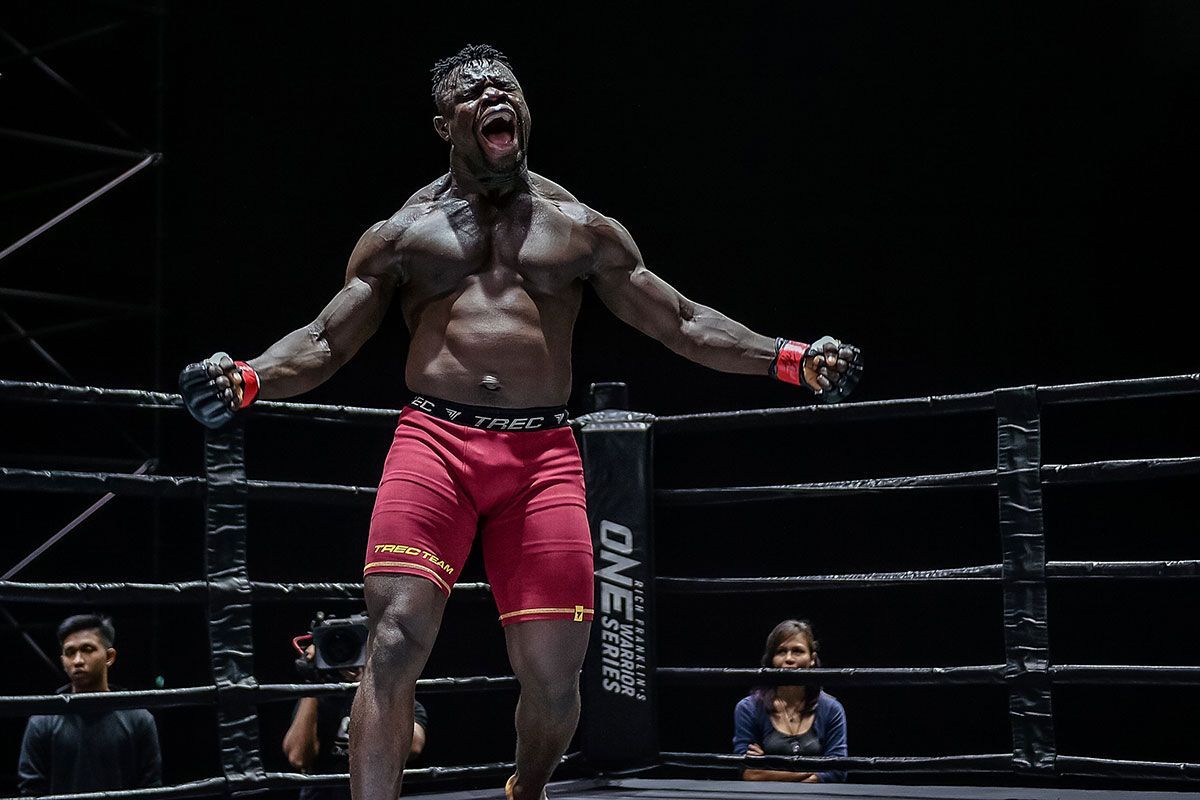 ONE Warrior Series 4 – All The Action And Results 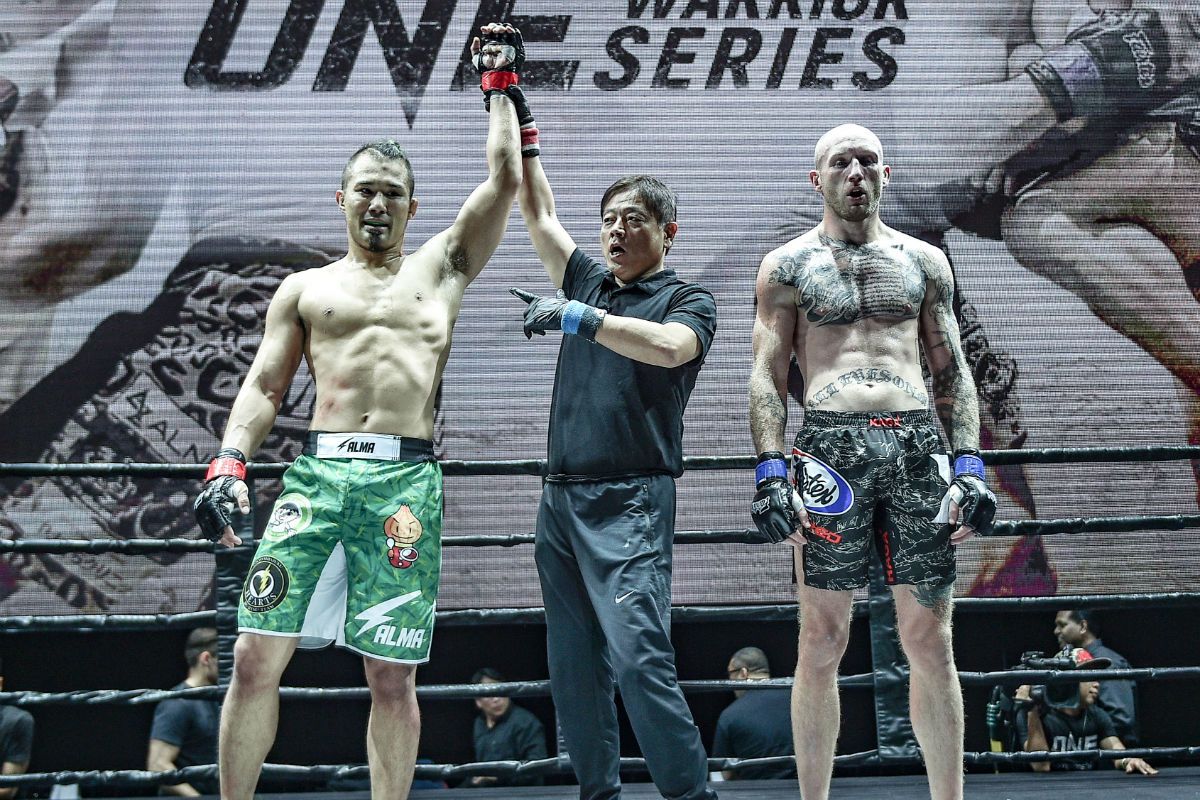 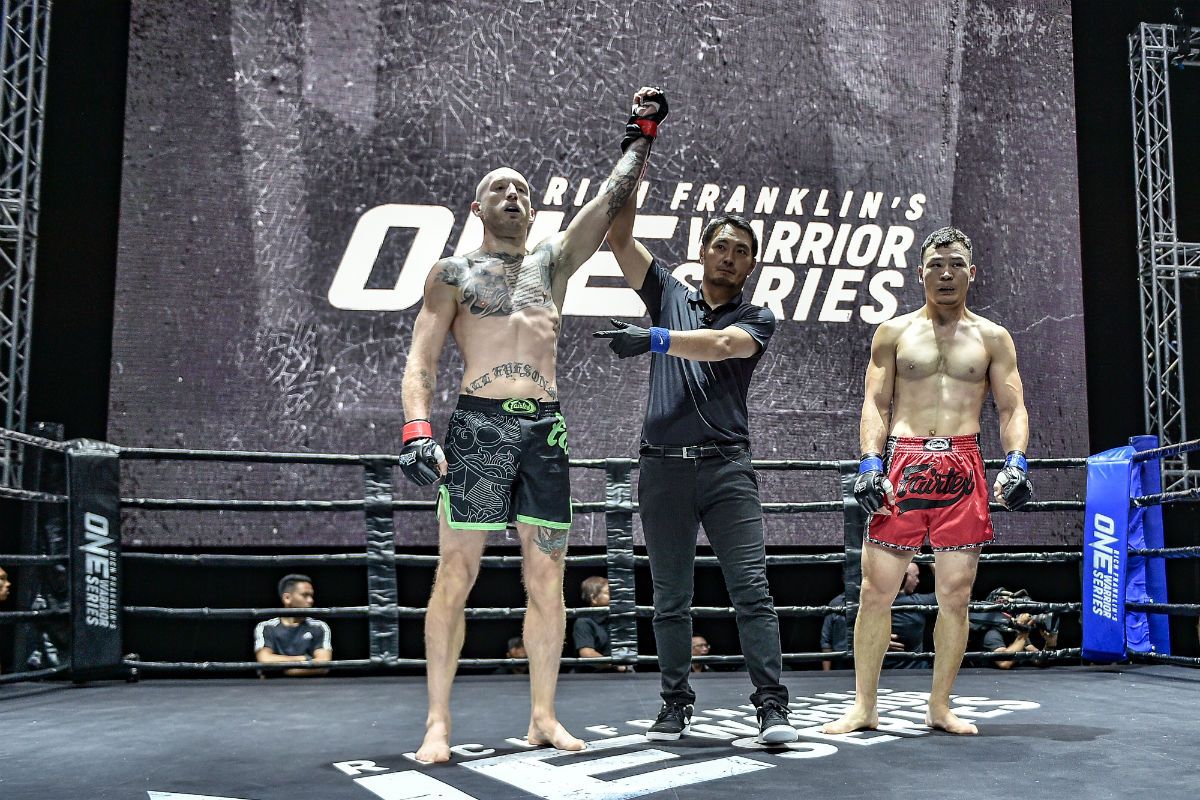