Filipino Mixed Martial Arts Champion Drex Zamboanga was a skinny kid who often found himself a victim of bullying due to his diminutive frame. This led Zamboanga to take up karate at the age of 14 so he could learn to defend himself and his sister Denice, who is now a top atomweight contender in ONE Championship.

Zamboanga went on to earn his karate black belt and competed in a variety of other disciplines including kickboxing, wrestling, and Brazilian Jiu-Jitsu. By the time he turned 18, he had decided to try his hand at mixed martial arts and turned professional in 2013. Zamboanga began his career with an impressive 7-2 record, including six finishes, capturing and defending a bantamweight title in his native Philippines along the way. He has also competed internationally, crossing over to test himself in South Korea and in Japan’s venerable Shooto organization against two former champions.

Known as “T-Rex,” he is eager to represent his family and his country well on the international stage. Martial arts competition has been his passion since his youth, and he remains in steady pursuit of his goal of becoming a World Champion on the sport’s biggest stage. 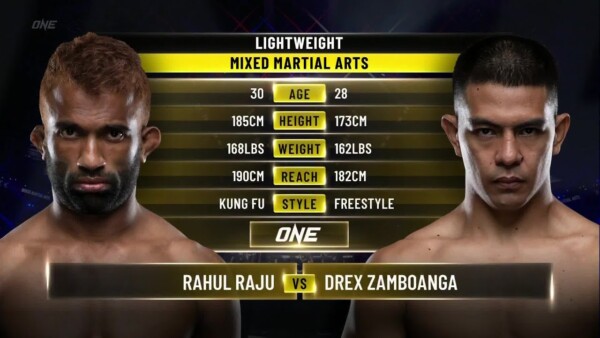 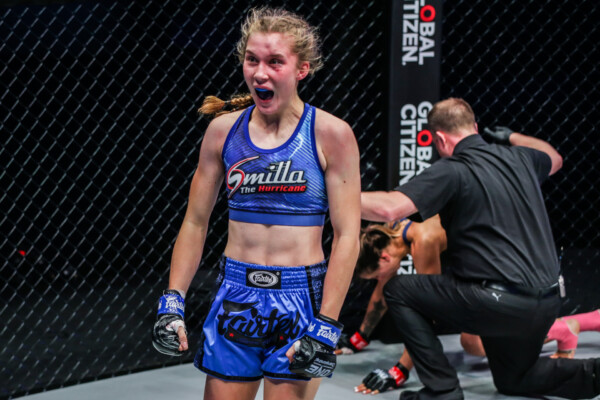 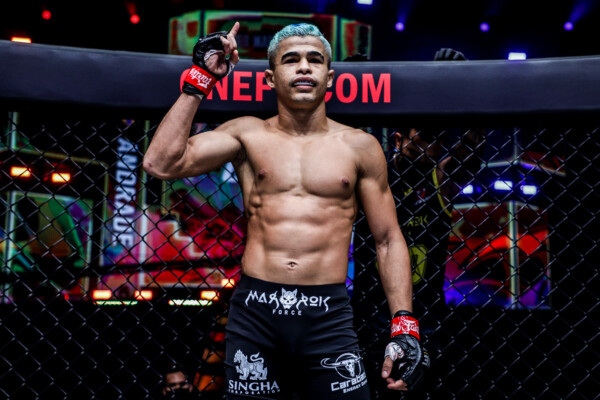