Drex “T-Rex” Zamboanga followed in the footsteps of his sister and top-ranked women’s atomweight contender, Denice, by making a statement in his ONE Championship debut.

The 27-year-old Filipino flyweight bravely went toe-to-toe with Thai knockout artist Detchadin “Detchpool” Sornsirisuphathin at ONE: A NEW BREED on Friday, 28 August, and then enhanced his reputation as a submission specialist with a rear-naked choke at the 4:58 mark of round two.

Drex “T-Rex” Zamboanga ???????? puts Detchadin Sornsirisuphathin TO SLEEP in an impressive ONE debut! ???? @thetrexmma #ANewBreed How to watch? Link in bio ???? @onechampionship

Both men were competing in their hometown of Bangkok, Thailand, and were fired up from the first bell, as they exchanged heavy shots on the feet.

Sornsirisuphathin scored first with a leg kick and landed a clean right hand in his next attack, but the Toughguys International representative responded with a one-two combination that rocked his rival’s head back.

The pair continued to trade blows for most of the round – only pausing for brief grappling exchanges that showed “Detchpool’s” dominance in the clinch despite a noticeable size disadvantage.

That encouraged “T-Rex” to make use of his reach and show little respect for his opponent’s power on the feet as he marched forward with strikes. 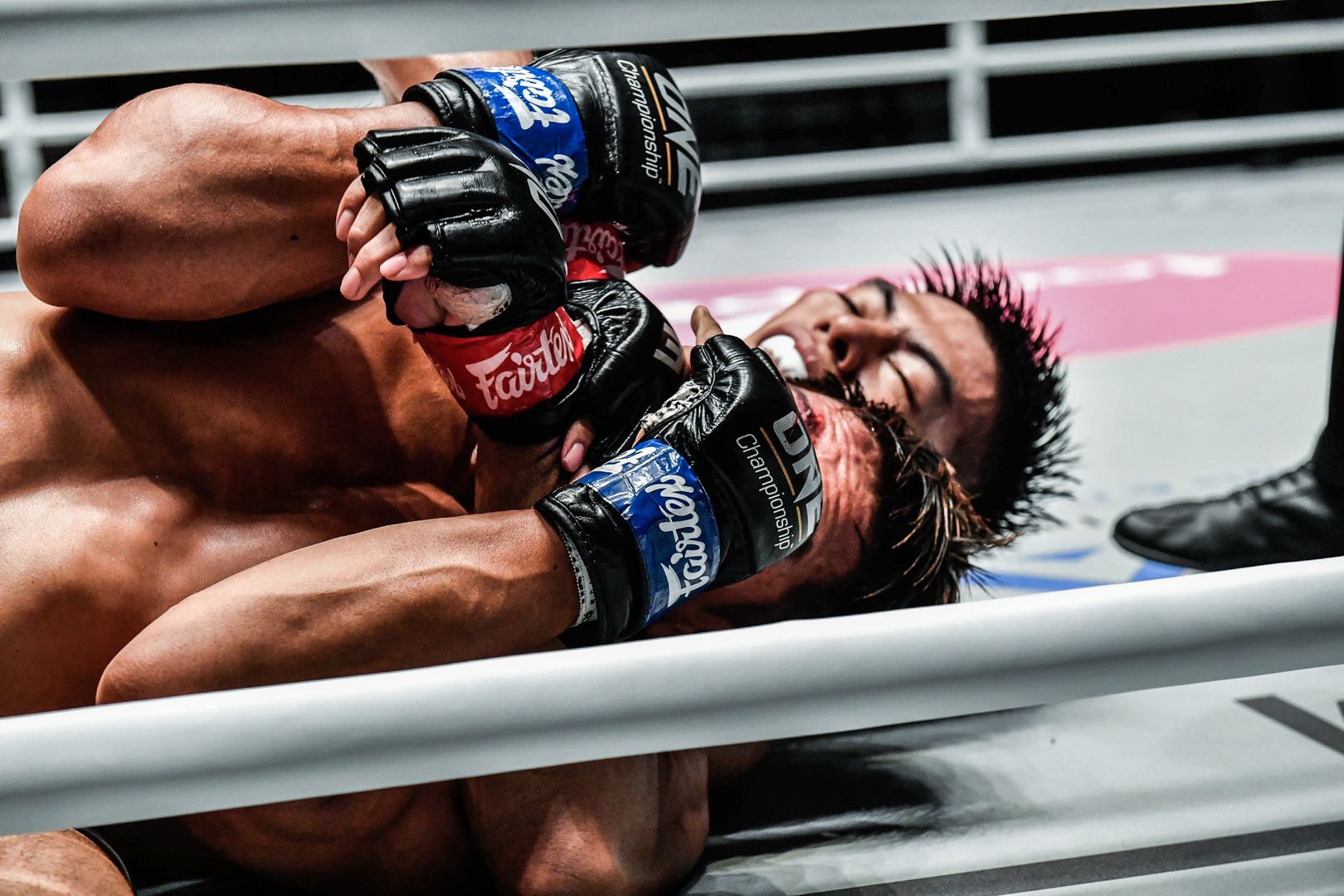 Zamboanga took the center of the ring again at the start of the second stanza, making his mark in the opening moments with a boxing flurry that put Sornsirisuphathin on the back foot as he absorbed punches to the head.

That forced the 30-year-old Sornsirisuphathin to shoot for a takedown, but the attempt was stuffed and led to a spell of grappling dominance from the Filipino.

“Detchpool” recovered position on the feet, but Zamboanga put him on the mat in the final minute of the round. With 20 seconds until the bell, “T-Rex” locked his left arm underneath Sornsirisuphathin’s neck to attack with a rear-naked choke.

After a moment of struggle, the Thai athlete’s resistance was broken and he lost consciousness with just two seconds remaining in the frame. 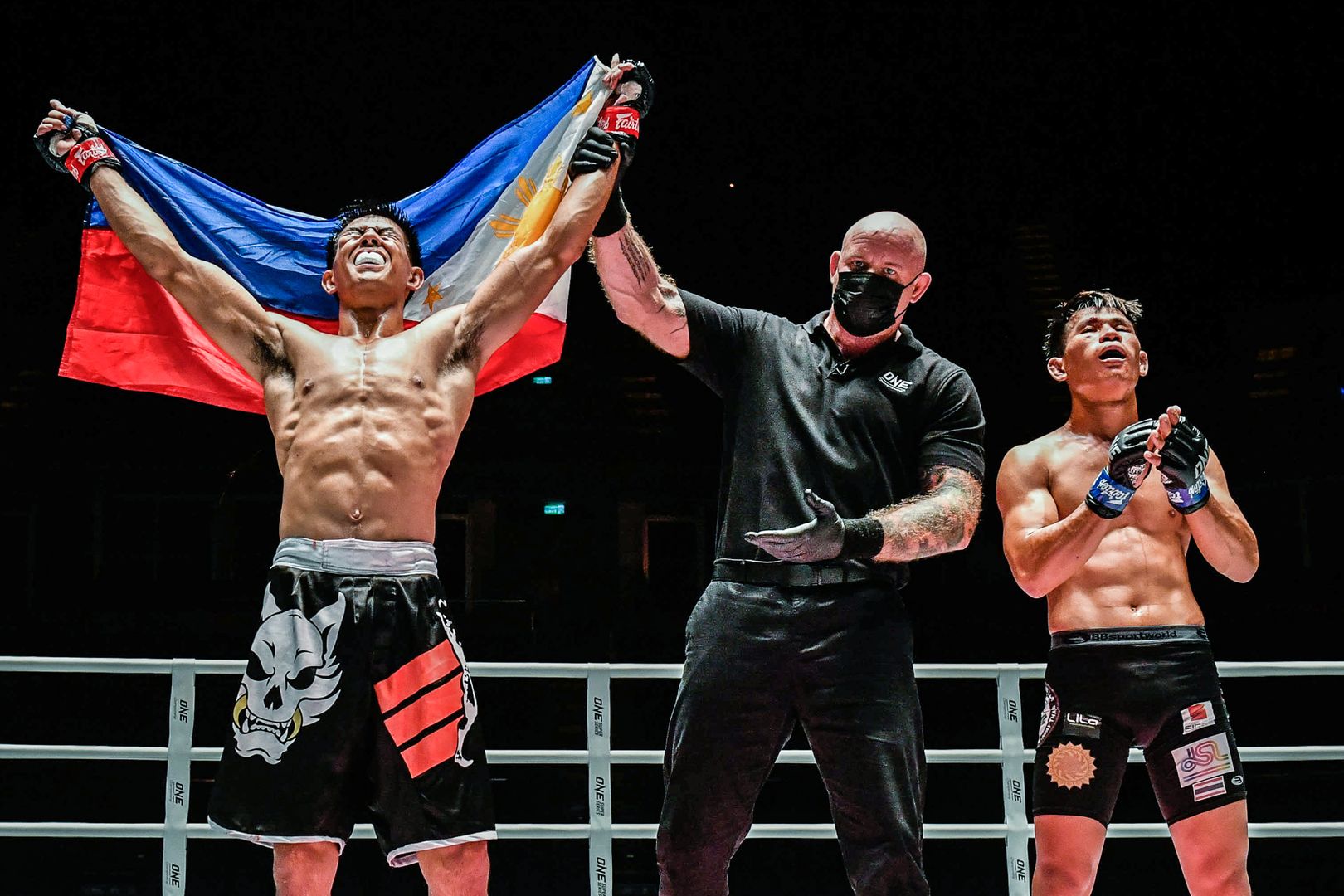 With his debut victory over a tough ONE Warrior Series veteran, Zamboanga improved his professional record to 9-5 and proved he’s a dangerous addition to ONE Championship’s flyweight ranks.