The most exciting up-and-coming mixed martial artists on the planet will battle for the chance to win a six-figure ONE Championship contract when Rich Franklin’s ONE Warrior Series (OWS) returns with its seventh stacked live event.

On Tuesday, 6 August, 30 athletes will compete across 15 bouts in Singapore, and a few of them could be on the cusp of making the jump to the global stage if they can impress the ONE Vice President and his team.

Lito Adiwang established himself as one of the world’s top strawweight prospects when he stunned Manuel Huerta with a first-round knockout last October. His follow-up performance was even better, as Alberto Correia fell to his punches in less than a minute.

The man from Baguio, Philippines competes with the same striking flair as his training partners at Team Lakay, and he seems destined for great things.

However, he will face the toughest test of his career from Vietnam’s Anthony “The Antidote” Do, who trains out of American Kickboxing Academy in California, U.S.A. – home to multiple mixed martial arts World Champions.

Do has claimed six of his seven career victories by stoppage, and one more would make a huge statement in his first OWS outing.

Elsewhere on the card, Myanmar’s Punnya Sai will return to the ring in search of his fourth win in The Home Of Martial Arts’ developmental league.

The 20-year-old has impressed in his previous three outings, as he has won via every method possible so far – once via knockout, once via submission, and once via unanimous decision.

Next, the Bali MMA representative will welcome India’s Raghvendra Singh to the organization.

The full lineup of OWS 7 bouts is listed below, and you can watch all the action live, or catch up with any bouts you have missed, via the ONE Super App. 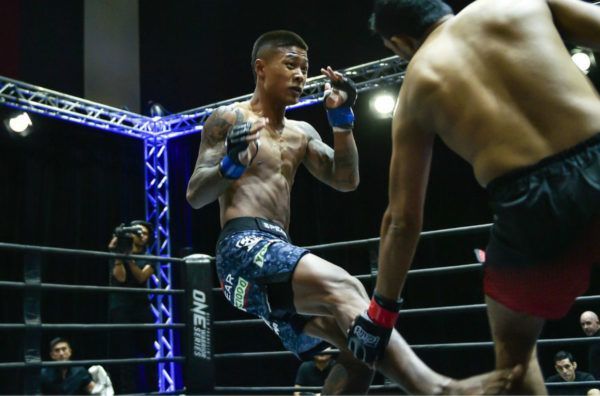 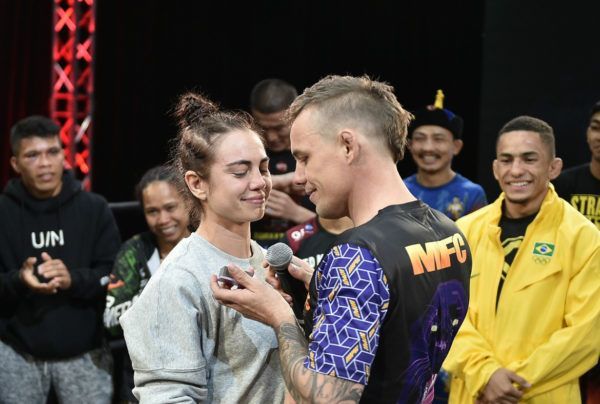