Legend FC Lightweight Champion Koji Ando began his training with judo in high school, and quickly became ranked in the top eight at his weight category in the country. After graduating from university, he wasn’t sure what he wanted to do, and was persuaded to try mixed martial arts by an old school friend who had turned professional.

That decision would pay off, as Ando proved to be tremendously successful. The Japanese talent won the Legend FC lightweight title by stopping future ONE Featherweight World Champion Narantungalag Jadambaa in 2013, and then finished top Brazilians Rafael Nunes and Zorobabel Moreira after earning a place on the ONE Championship roster. These impressive performances were enough to warrant a shot at then-ONE Lightweight World Champion Shinya Aoki’s belt, but he unfortunately lost via decision after five tough rounds.

The Japanese martial artist then bounced back to beat Roger Huerta on the judges’ scorecards in one of the best ever matchups of 2015. He remains one of the top contenders in the lightweight division, and has never been defeated via stoppage in his storied career, which is testament to his tenacity and toughness. 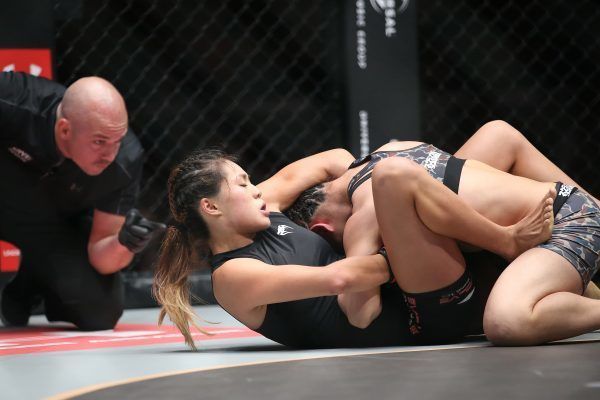 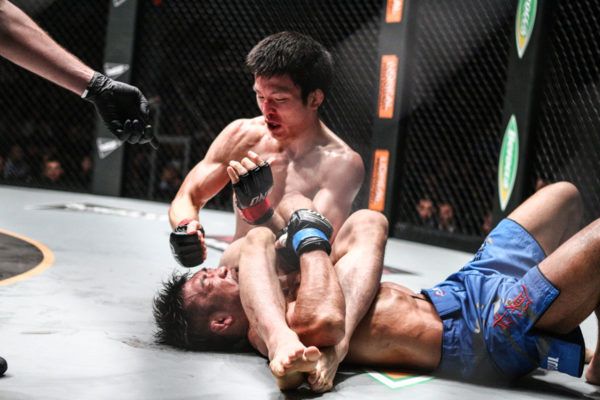 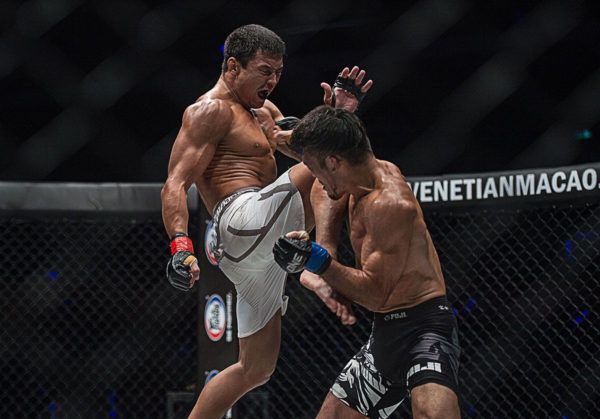 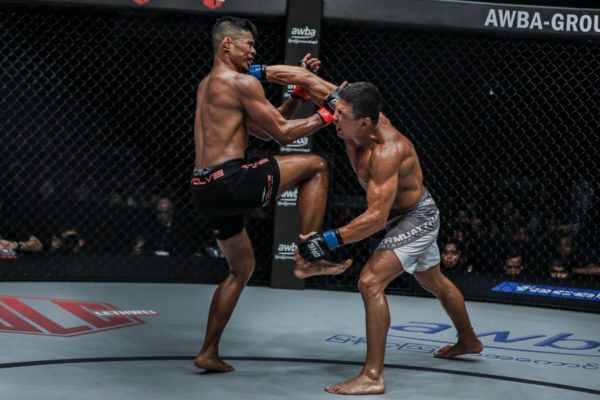