Former ONE Lightweight World Title challenger Koji “The Commander” Ando has a new opponent at ONE: ETERNAL GLORY.

The Japanese star will now face Rasul Yakhyaev after the Russian mixed martial artist signed to compete in Jakarta, Indonesia on short notice.

This match-up will be part of ONE Championship’s first live event of 2019 at the Istora Senayan on Saturday, 19 January. 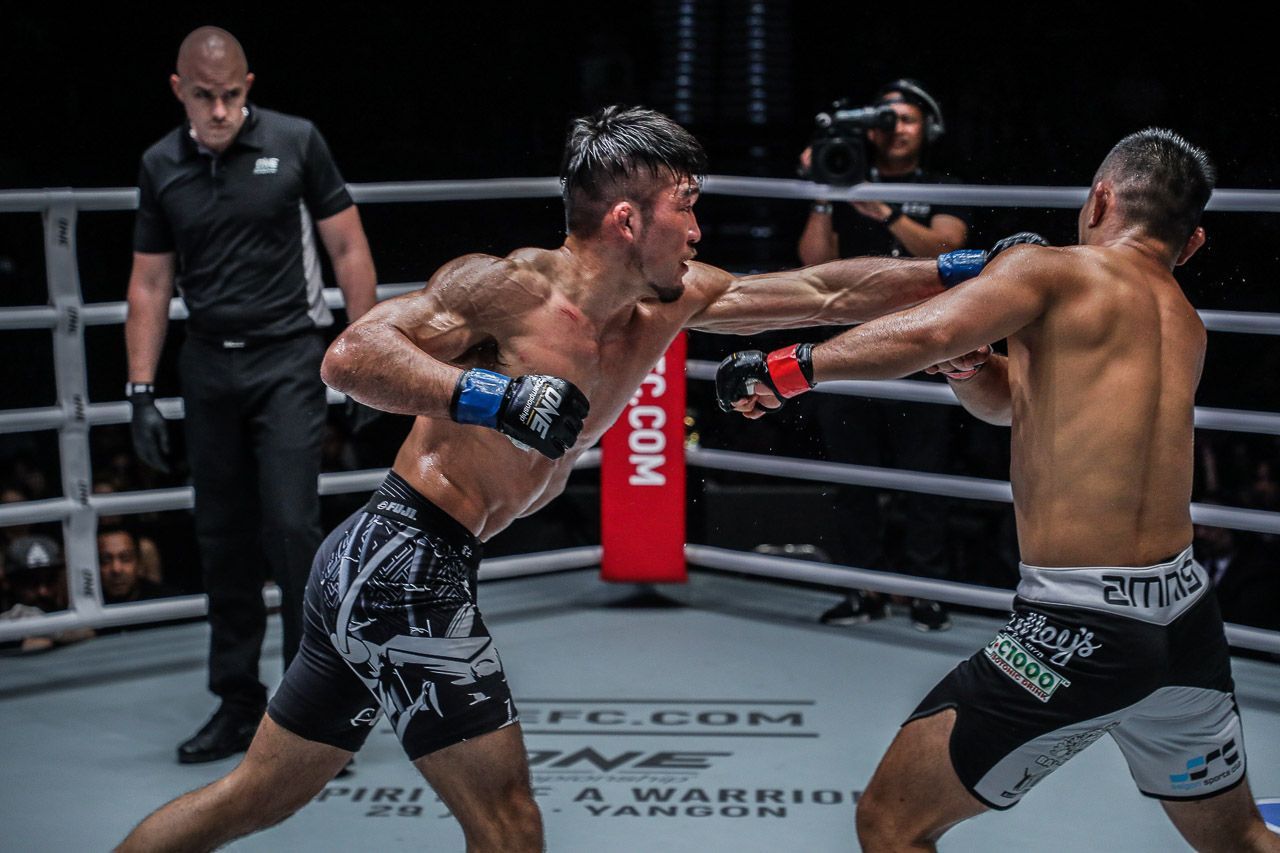 Fans can expect a contest between two well-rounded athletes who are usually in exciting bouts because of their tenacity, durability, and stamina. Both are best known for their grappling skill, but they have been known to thrill on the feet as well.

Ando, an Asia Pacific Lightweight Champion, is 12-7-2 as a professional with three wins in The Home Of Martial Arts – including a barnburner against Roger Huerta that still stands as one of the most entertaining in the organization’s history.

The 33-year-old representative of the Never Quit gym in Tokyo, Japan has earned two-thirds of his wins via stoppage.

Yakhyaev is a Chechen jiu-jitsu and combat sambo champion who has been almost as prolific with his finishes. He has scored three knockouts and four submissions in his 11-7 (1 NC) run. 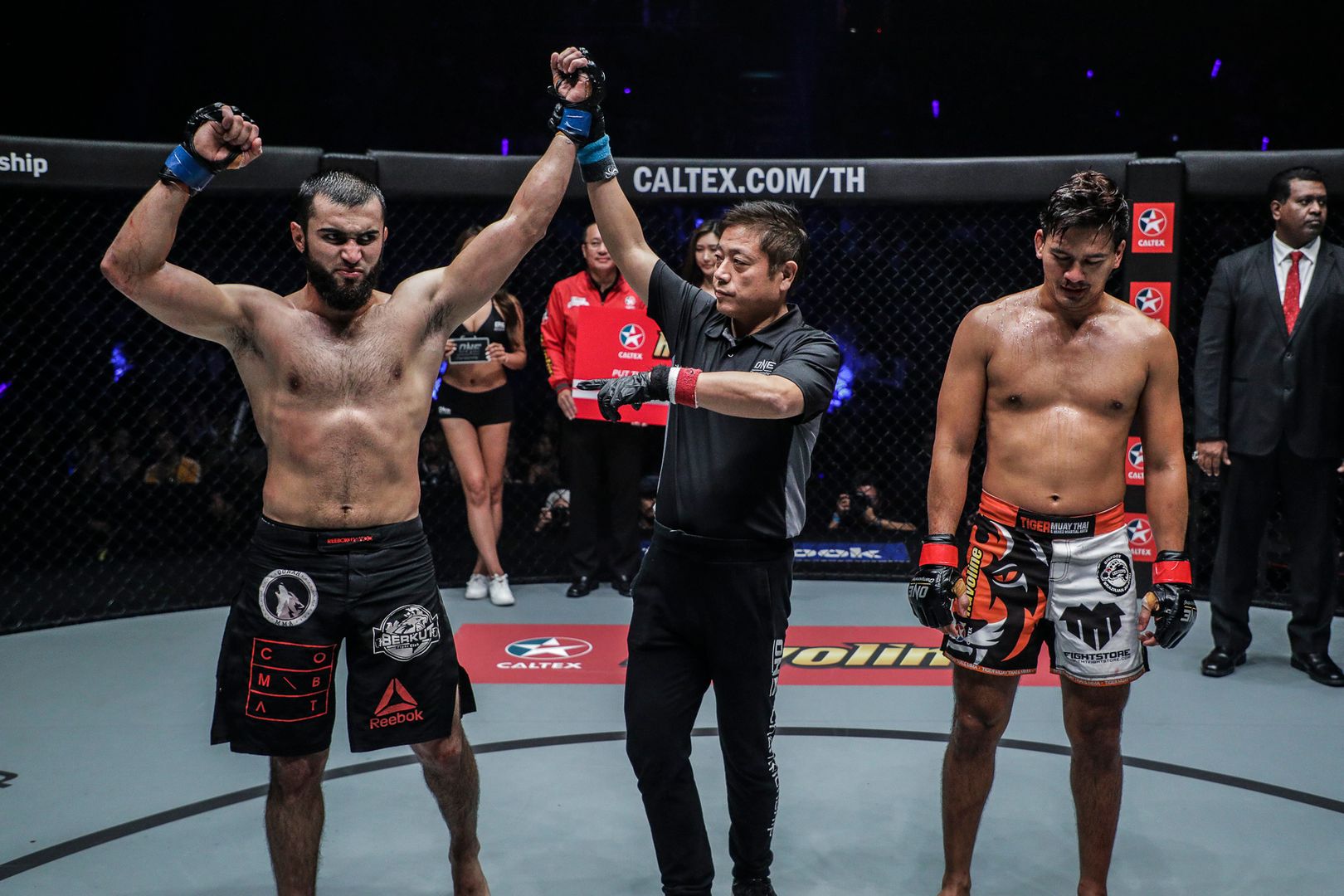 He represents Fight Club Berkut in Grozny, and will attempt to get his hand raised in ONE for the second time in Jakarta after his outstanding victory in his promotional debut in December 2017.

At ONE: WARRIORS OF THE WORLD, Yakhayev took on Shannon “OneShin” Wiratchai in his hometown of Bangkok, Thailand, and defeated him via unanimous decision.