Rasul Yakhyaev is back and has made his presence felt! TV: Check local listings for global broadcast | PPV: Official Livestream at oneppv.com

Shannon “OneShin” Wiratchai was looking to stake his claim as the top contender for the ONE Lightweight World Championship, and was primed to do so in front of his hometown fans at ONE: WARRIORS OF THE WORLD from the Impact Arena in Bangkok, Thailand.

Although it was an intense battle, Yakhyaev did enough to halt the Thai star’s plans, at least for now. On Saturday, 9 December, the Chechen juggernaut used his wrestling and grappling experience to win a decision after fifteen minutes of action. 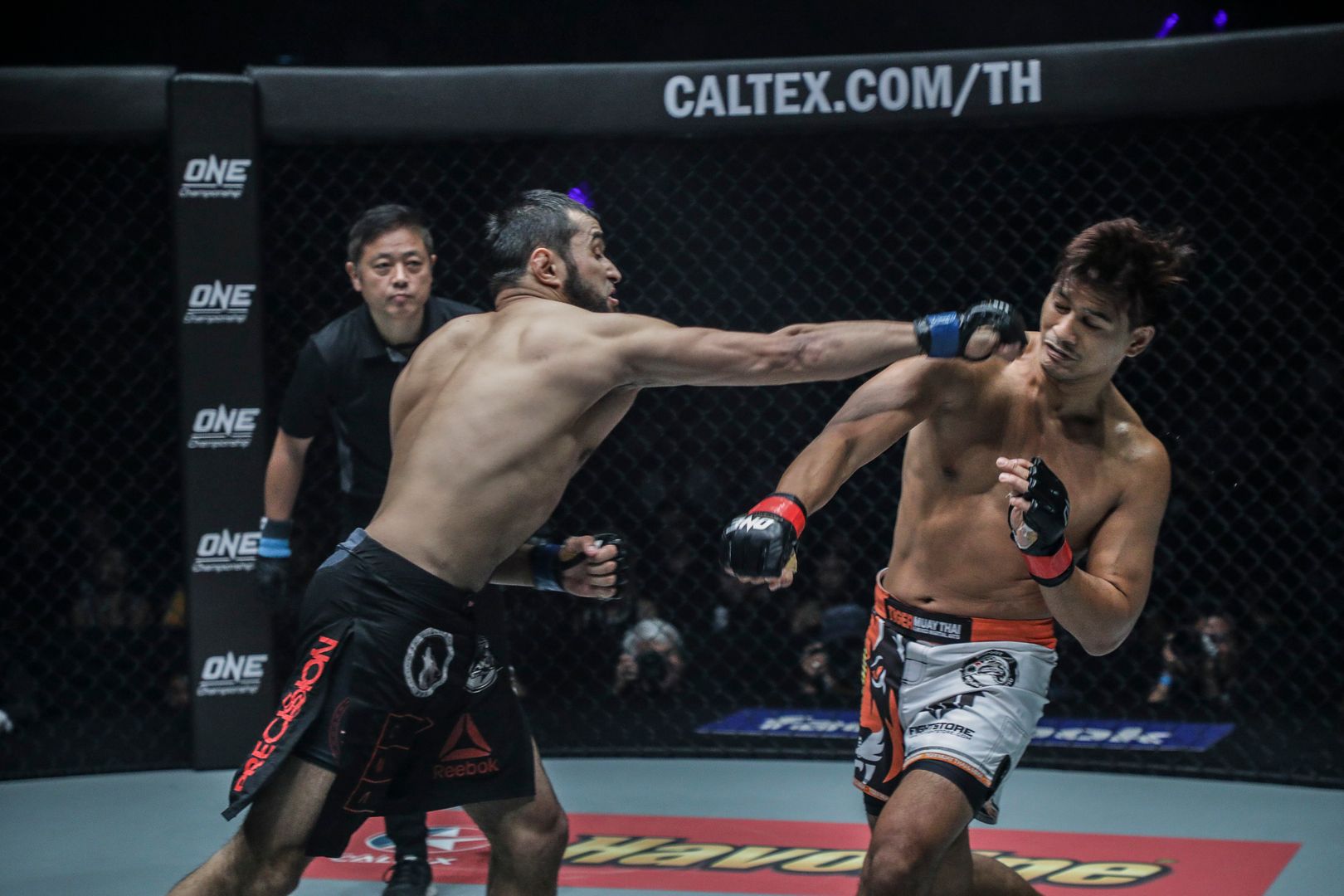 The first round was a tentative affair, with both men well aware of what their opponent was capable of. Wiratchai’s effective counter-striking style was negated, as Yakhyaev was hesitant to engage. Referee Yuji Shimada urged the athletes on, but both were gauging their timing and distance before fully committing.

With thirty seconds left, the 26-year-old Chechen Republic native shot in for a takedown. “OneShin” defended well, but as he tried to escape, Yakhyaev jumped on his back and locked in a choke, with only the bell saving the Bangkok native.

It was surprising that Yakhyaev did not look straight for the takedown given his late success in the first stanza, but instead, both men spent time figuring each other on the feet.

Shimada pulled out the yellow card for inaction, prompting both competitors to respond. Yakhyaev pressed and forced Wiratchai backwards, landing a hard overhand right. But as the Chechen native opened up, “OneShin” was able to land some solid counters, and started to feel more confident with his opponent coming at him. He fended off late takedown attempts and looked to be growing in confidence. 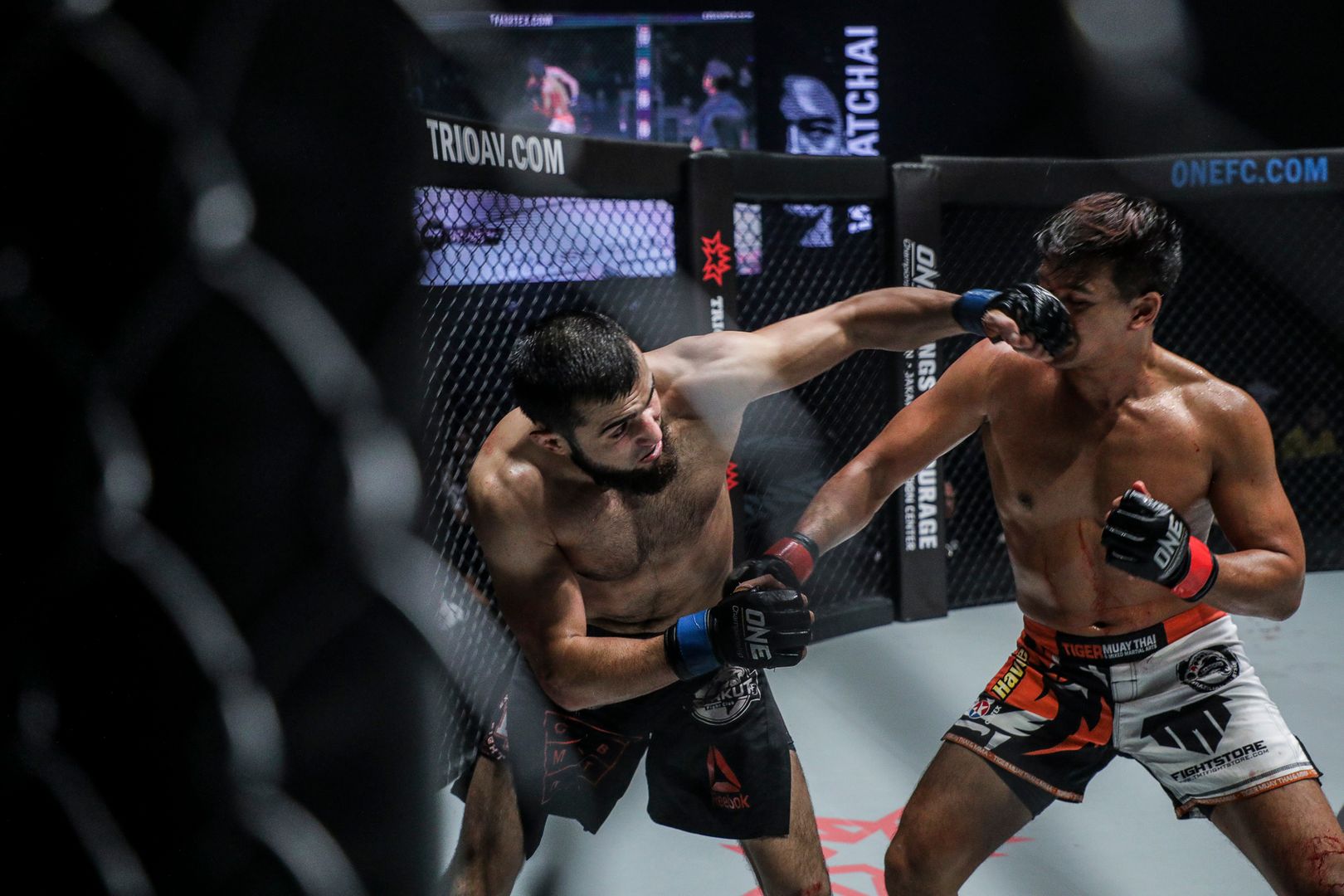 Wiratchai landed a near-perfect head kick to start the third, but it only encouraged his foe, who really dialed up the pressure with his strikes and wrestling. Yakhyaev worked his takedowns and damaged with ground and pound, coming close to a choke before the Thai escaped. Wiratchai continued to fend off bad positions, but the Grozny resident maintained control.

The takedowns and ground control weighed heavily in Yakhyaev’s favor, and “OneShin” was left with mere minutes to force a change in the contest. However, he could not find the opening he needed as the Chechen native pressed forward with hard rights. As the final bell rang, it was clear where the decision would go.

Yakhyaev picks up a high-profile victory, takes the win, and elevates his record to 11-6 (1 NC). Wiratchai came up short against the first real wrestler he has faced, but he is smart enough to take lots of lessons from the defeat, as he drops to 8-2, and will have to regroup before another surge to the top.