28 December 2018 – Tokyo, Japan: The largest global sports media property in Asian history, ONE Championship™ (ONE), has just announced an exclusive partnership in Japan with TV Tokyo, one of Japan’s largest national Free-To-Air television broadcasters. The multi-year partnership will have TV Tokyo broadcast a full offering of ONE Championship content to its viewers weekly, including both live and non-live content.

TV Tokyo began broadcasting in 1964 and is celebrating its 55th year anniversary in 2019. It is known primarily for airing Japan’s top animated programs, but has also shown support for global sports, with programs covering the Olympics, baseball, football, table tennis, golf, judo, and boxing, among others. TV TOKYO and its group are thrilled to be partnering with ONE Championship to grow and nurture the martial arts industry in Japan, while bringing ONE Championship’s unique brand of world class entertainment to Japanese fans. 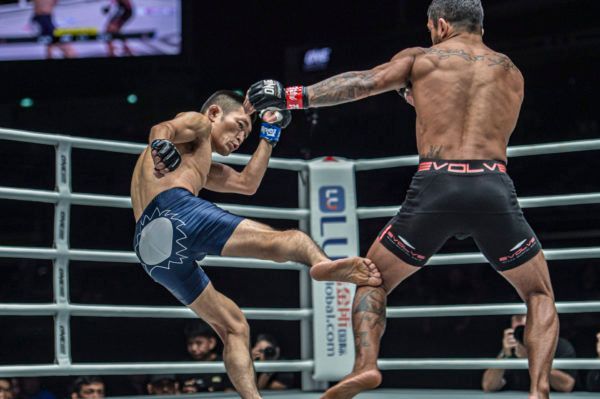