There have been some last-minute changes made to ONE Championship’s blockbuster card on Friday, 4 December.

Top-ranked flyweight contenders Kairat “The Kazakh” Akhmetov and Danny “The King” Kingad were scheduled to fight at ONE: BIG BANG, but the bout has been postponed after a Team Lakay cornerman tested positive for COVID-19. Then last December, the 26-year-old made his ONE debut and derailed the hype train of rising star Ryuto “Dragon Boy” Sawada. The explosive South African used his wrestling, immense strength, and overwhelming skill to dominate the Japanese athlete en route to a clear-cut unanimous decision.

For his sophomore appearance on the global stage, Masunyane will face a former ONE Strawweight World Title challenger with a ton of experience at the elite level. A win over Catalan would likely vault the “Little Giant” into ONE’s Athlete Rankings.

“The Challenger” refuses to be anyone’s stepping stone, however.

The 41-year-old Wushu World Champion, who’s based in Manila, Philippines, put together an impressive run after a difficult start to his mixed martial arts career.

He won six consecutive matchups and became the only person to finish former ONE Strawweight World Champion and current #2-ranked contender Yoshitaka “Nobita” Naito in March 2019.

That led to a ONE Strawweight World Title shot, but Catalan ultimately fell to the division’s reigning king, Joshua “The Passion” Pacio.

The Filipino is still focused on claiming a ONE World Title belt, and by defeating the unbeaten Masunyane on 4 December, he would take a huge step toward another shot at the gold. 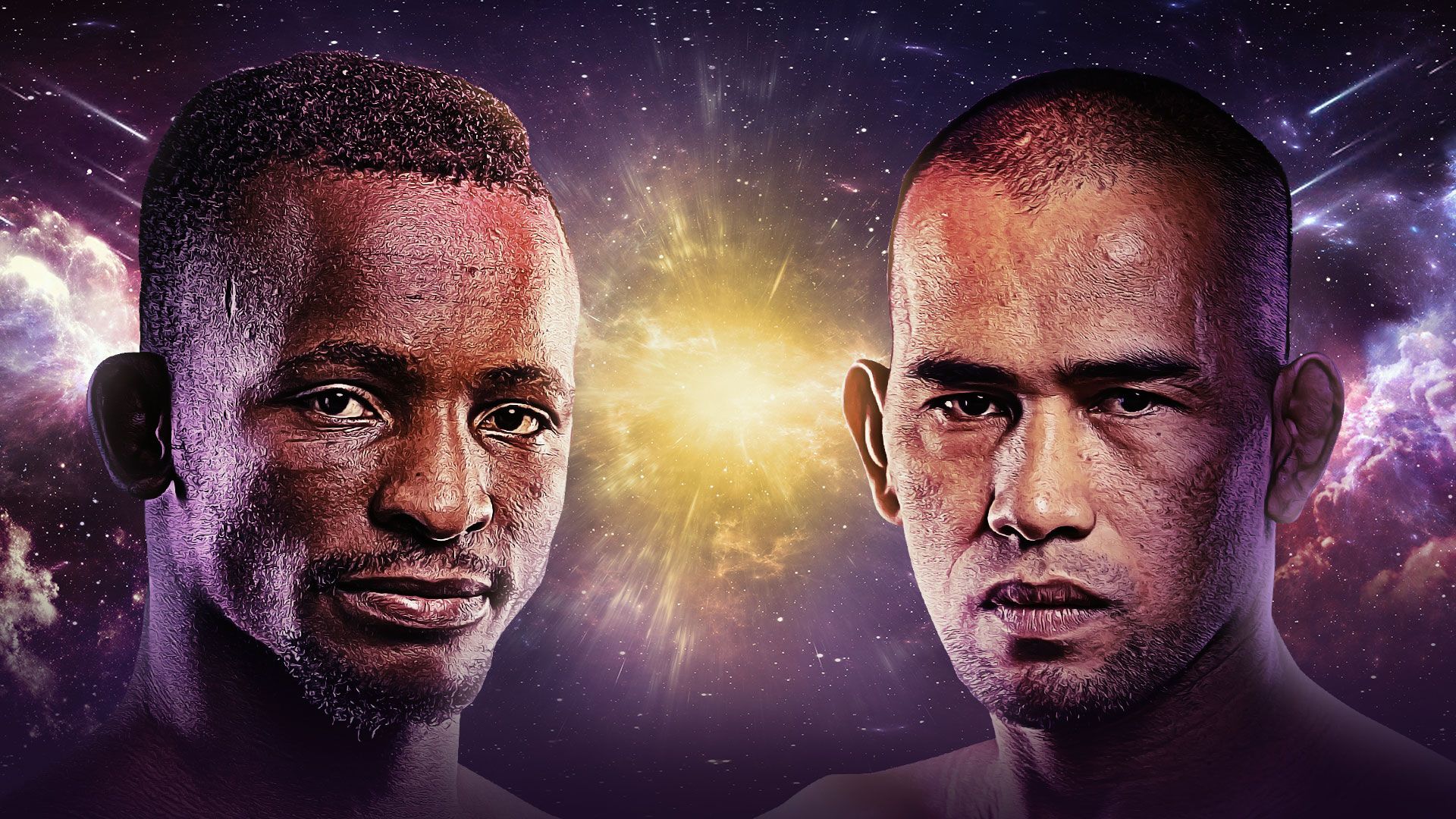 Stay tuned to ONEFC.com for more updates on ONE: BIG BANG.