Catch top-ranked Masunyane back in action on 22 April when he faces #2-ranked Jarred Brooks for a shot at the ONE Strawweight World Title! 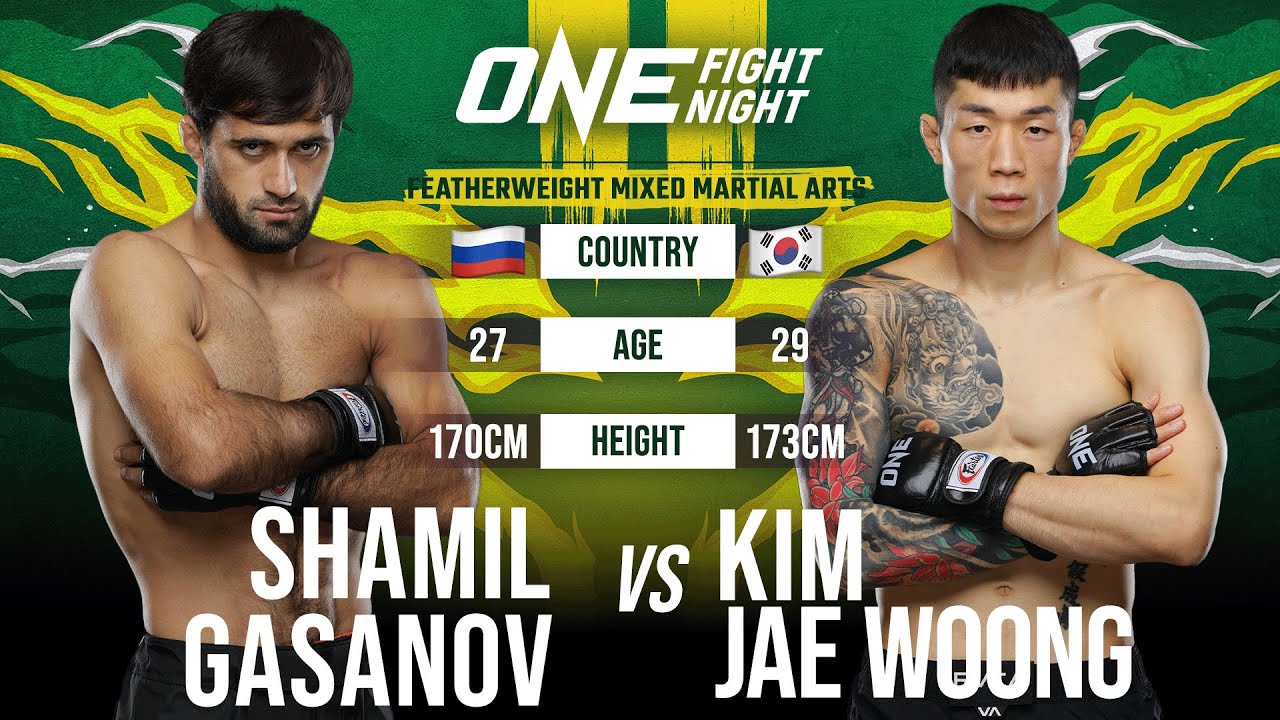 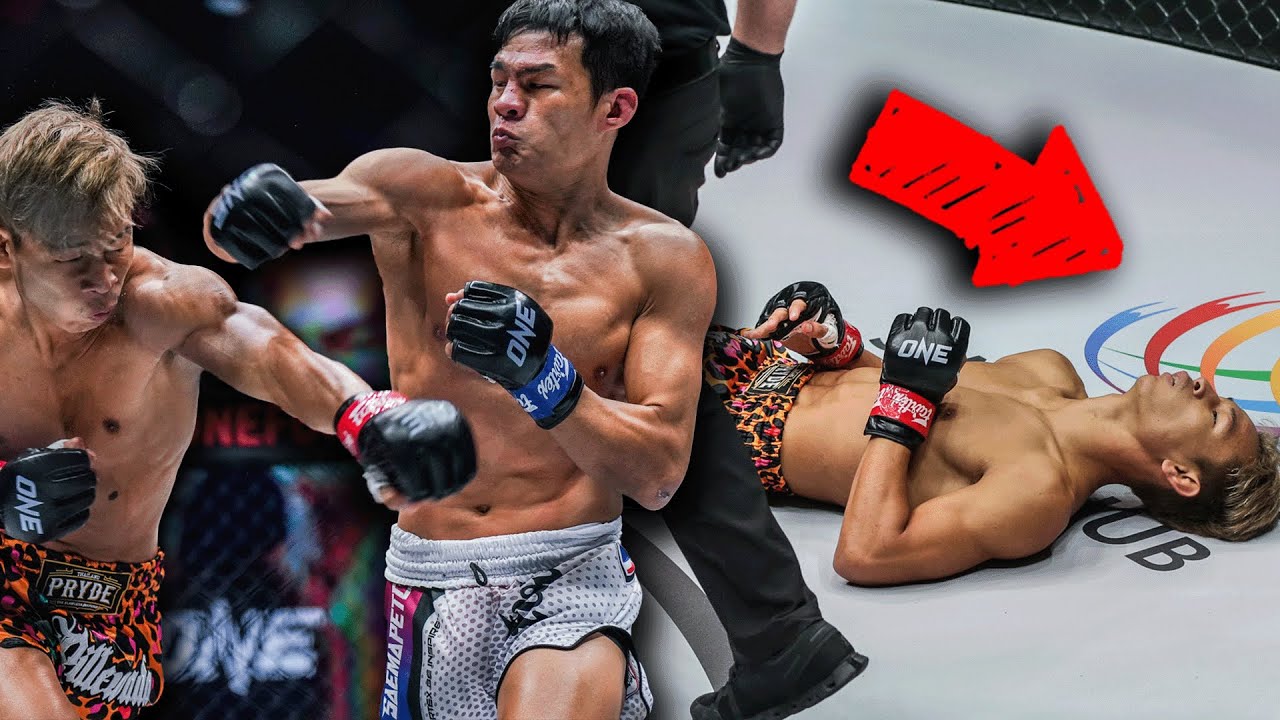 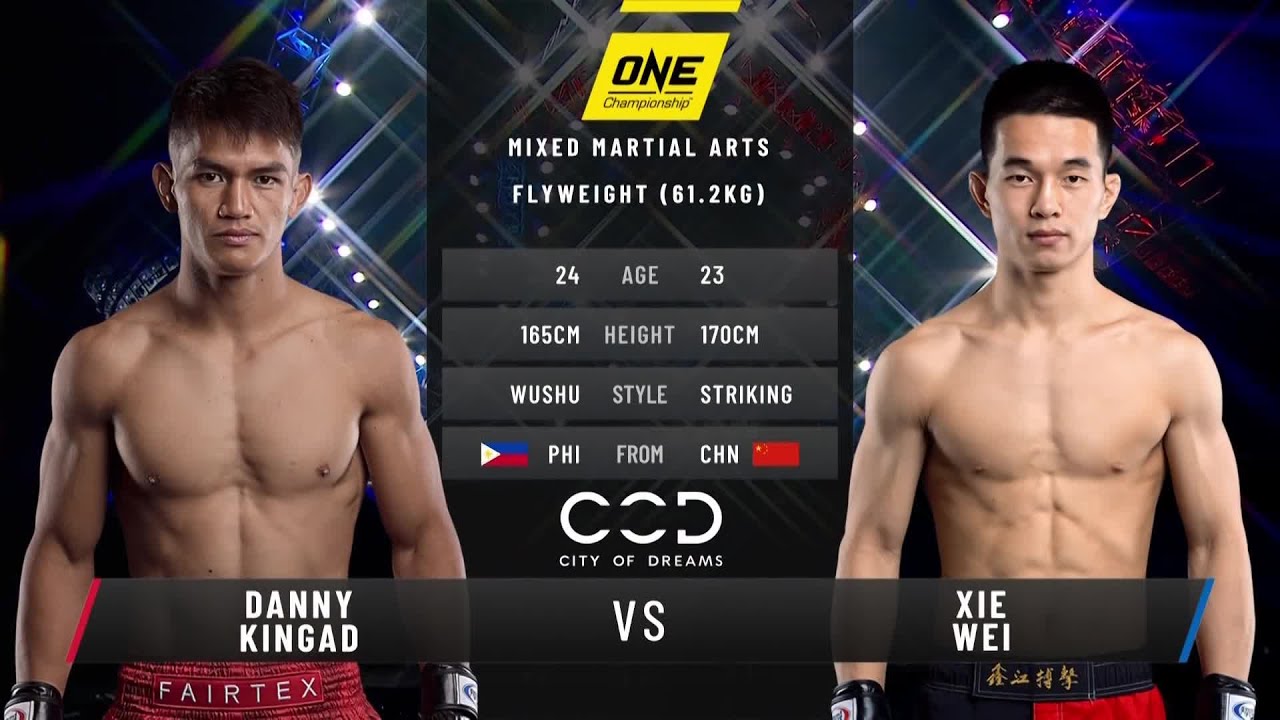 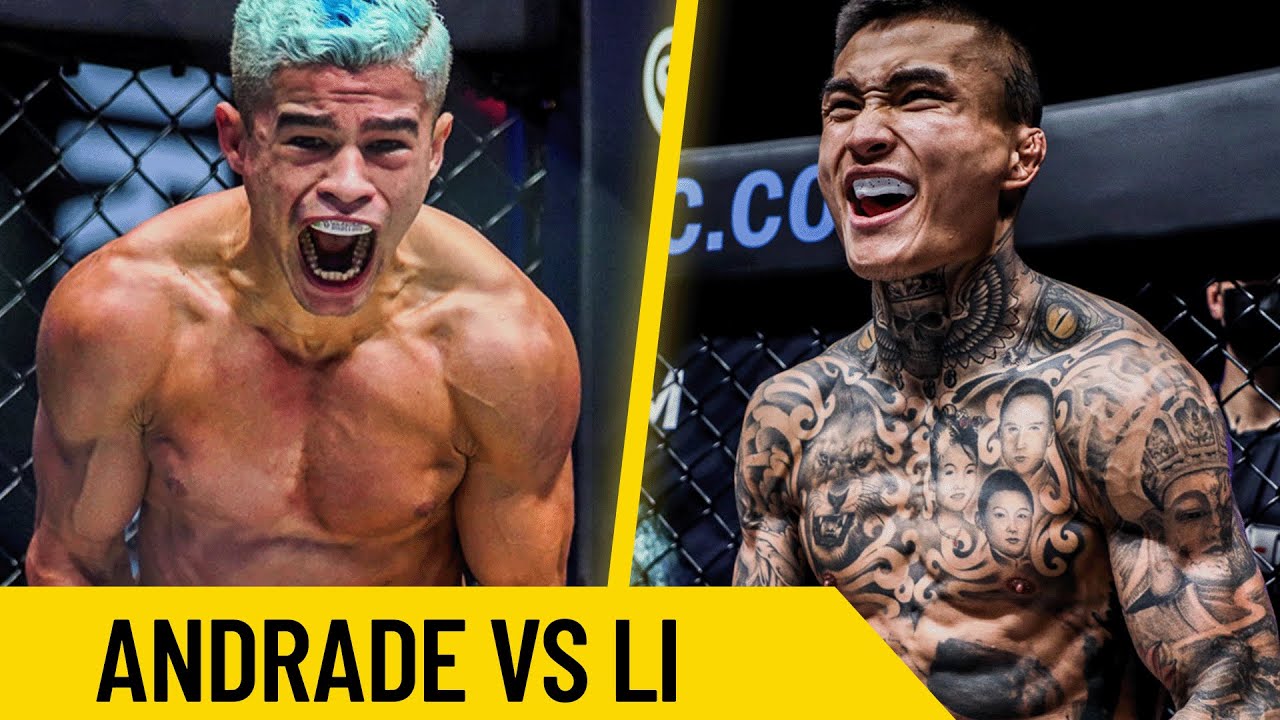 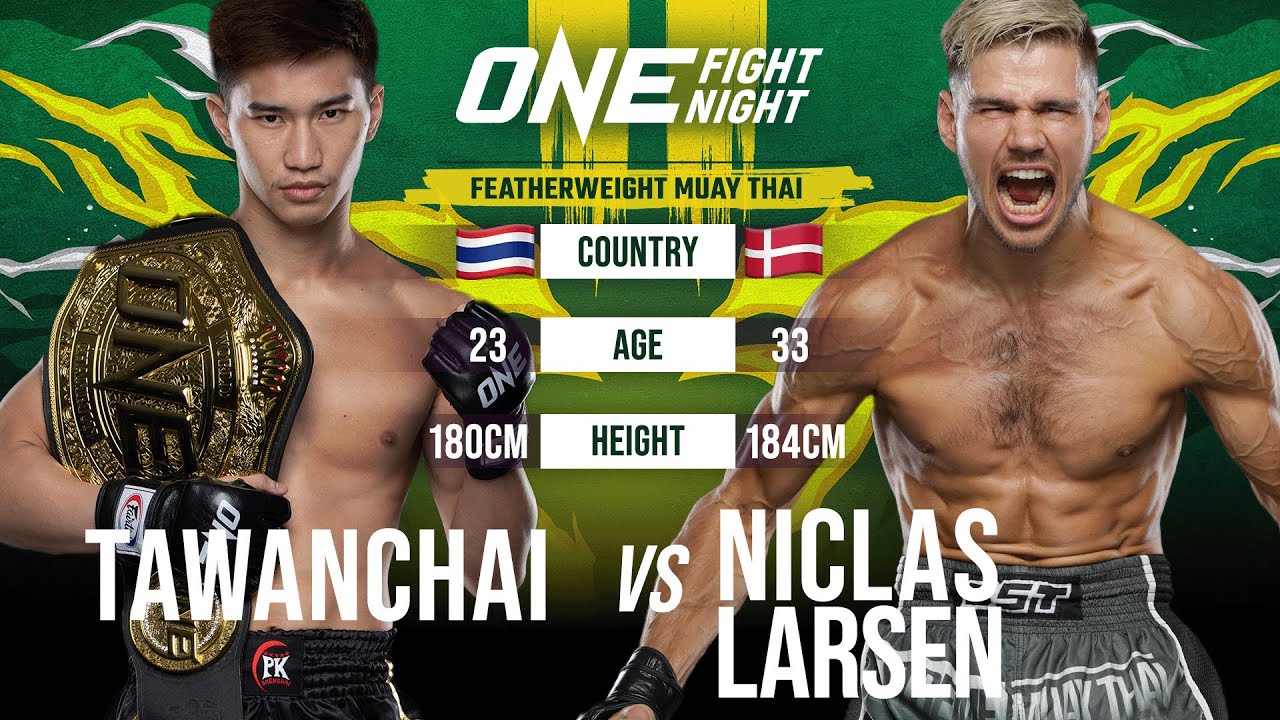 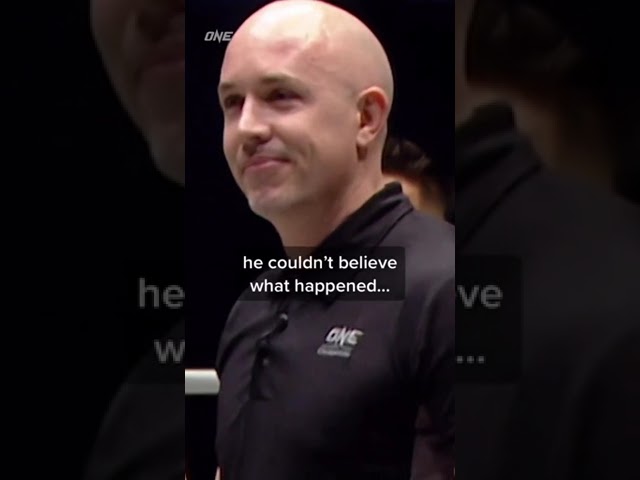 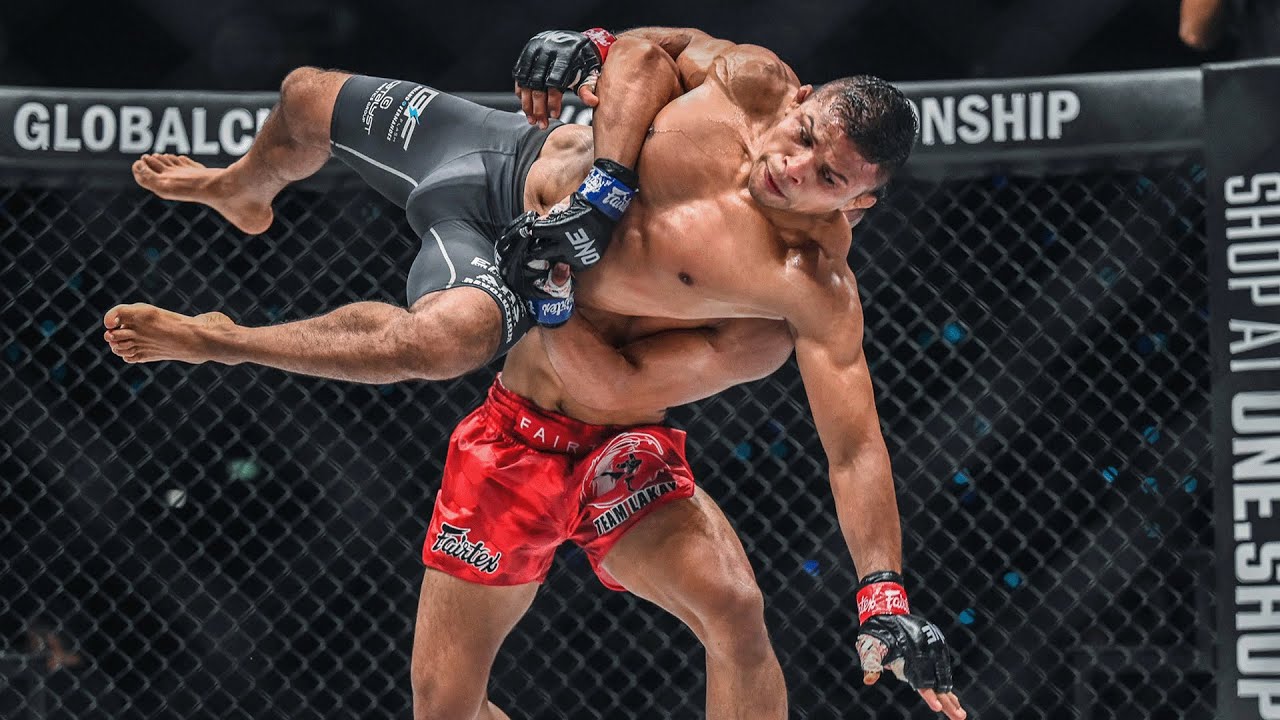 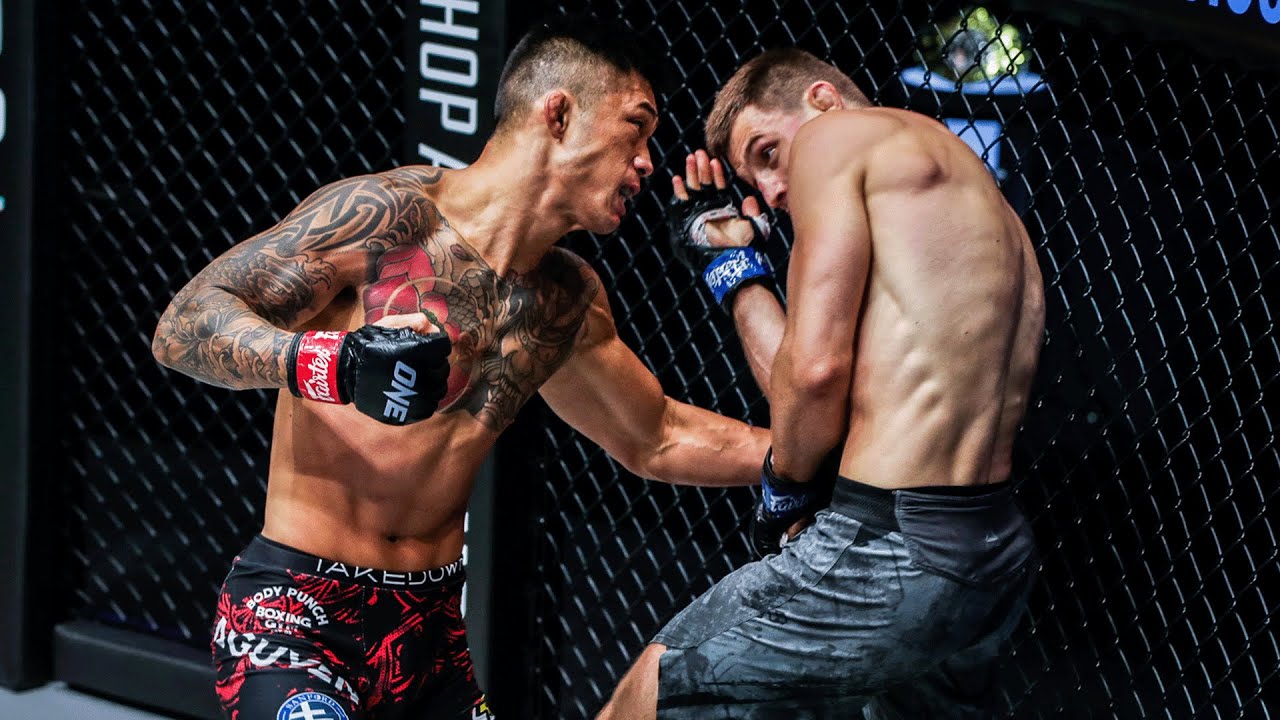 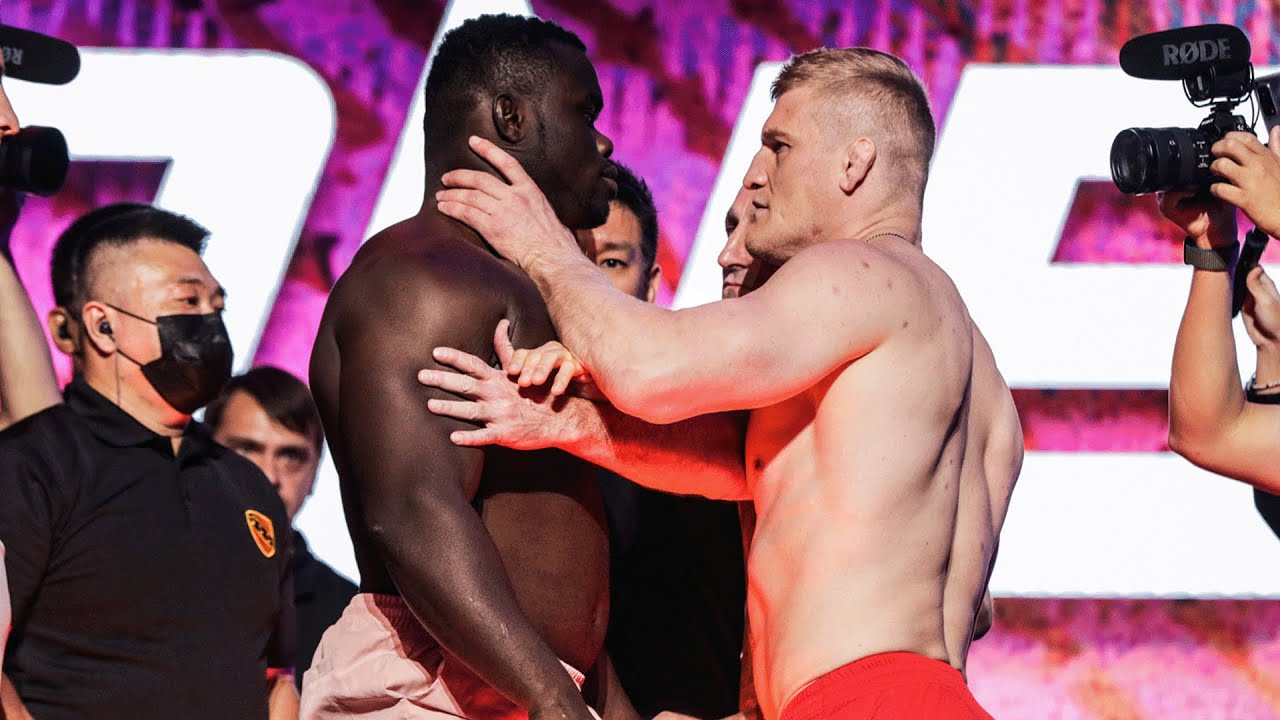 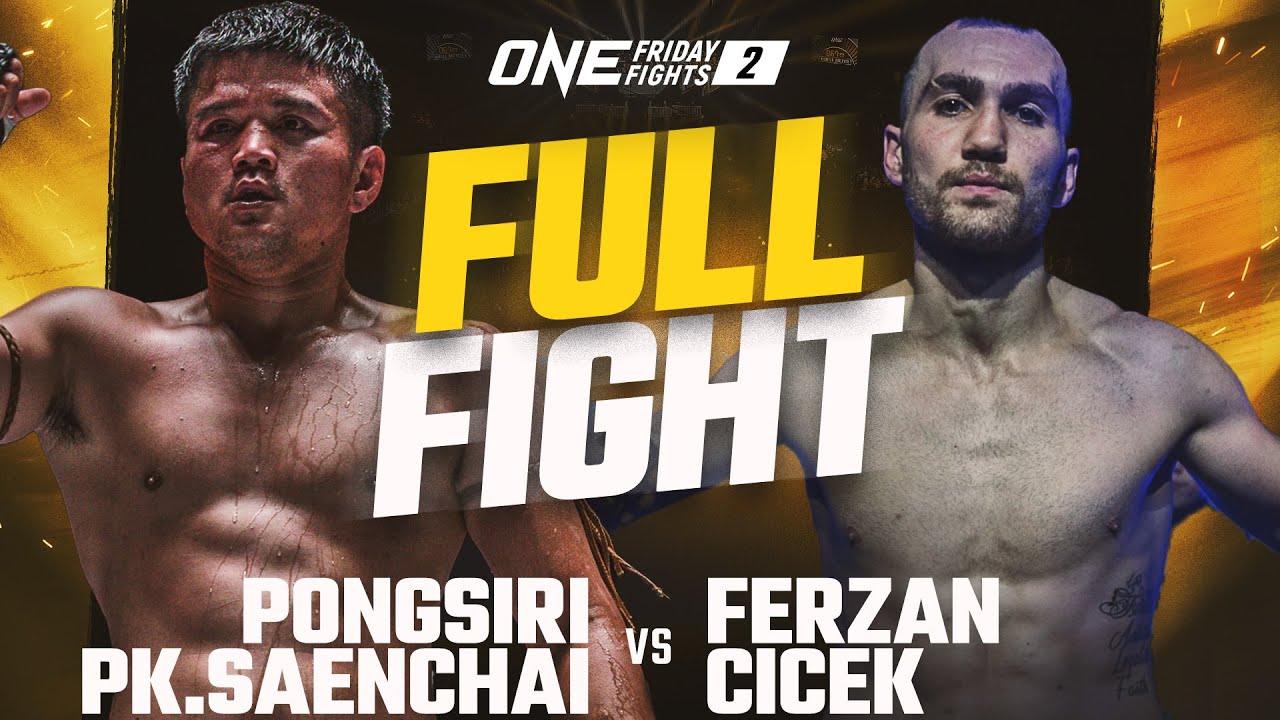 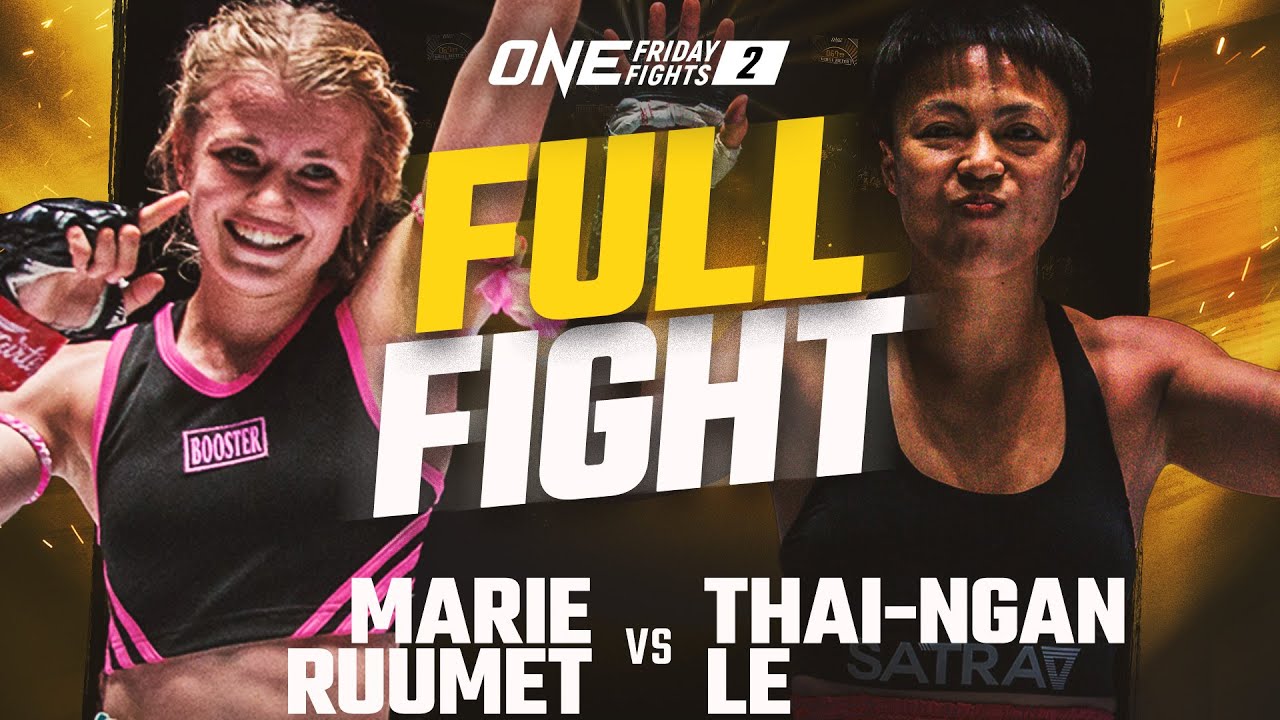 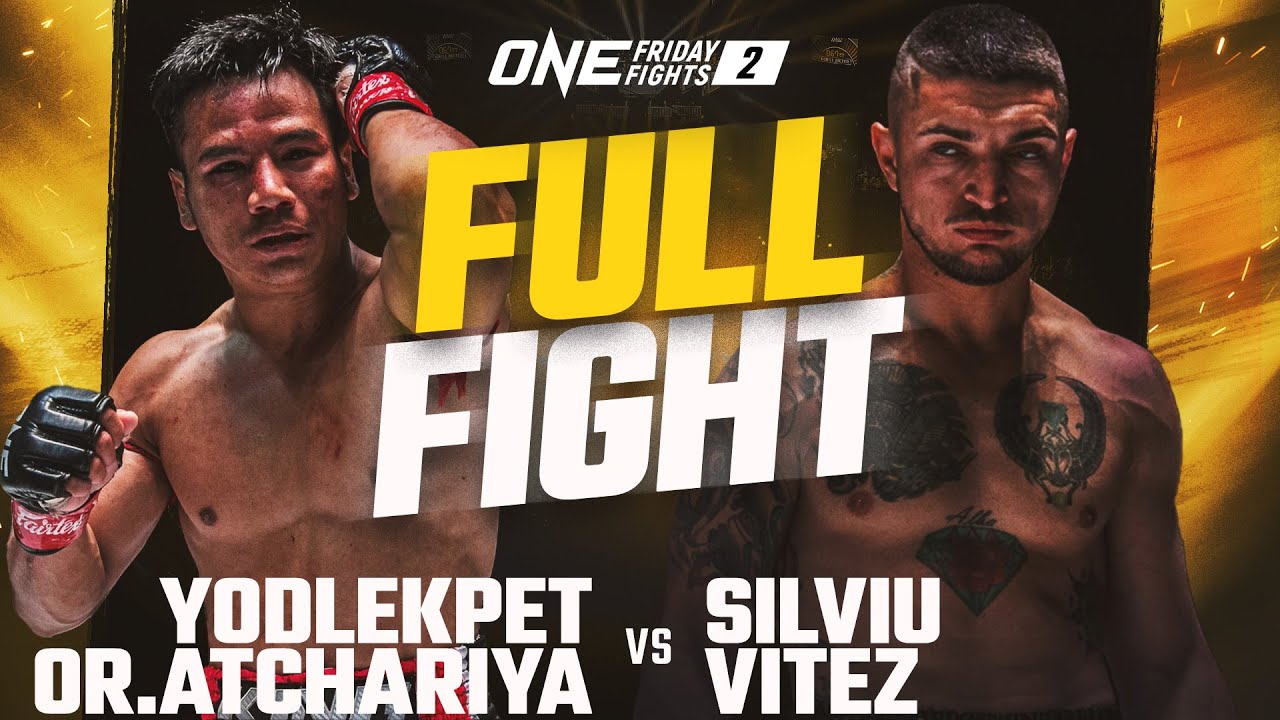