The ONE Super Series strawweight division is currently dominated by one man — Sam-A Gaiyanghadao.

The legendary striker holds both the ONE Strawweight Kickboxing and Muay Thai World Titles, but there are contenders in both sports who are ready to take their shot at the king.

In the Muay Thai ranks, those contenders include veterans and fresh faces, and they all share a common goal of claiming gold on the global stage.

Here, we break down the biggest threats to Sam-A in “the art of eight limbs.”

The inimitable Sam-A has been unstoppable since his drop to the strawweight division.

As a former ONE Flyweight Muay Thai World Champion, he could clearly hang with the bigger athletes, but he’s looked unbeatable against competitors who are closer to his natural size.

The master technician is 4-0 since his move to strawweight, including two stoppage victories. The veteran’s punishing kicks and solid left hand have been a nightmare for opponents, who’ve struggled to counteract his timing and accuracy.

In the Muay Thai ranks – where he made his name – Sam-A’s scything elbows put his rivals in just as much danger in close as they are at longer range.

Given his current form, it will take a career-best performance to topple the king from his throne. Top-ranked contender Josh “Timebomb” Tonna had the last run at Sam-A’s belt, but he was eventually overwhelmed by the Thai and stopped after three knockdowns in the second stanza.

Still, you can’t write off the tough Aussie given that he’s bounced back from prior defeats and come back even stronger.

Tonna’s highlight-reel KO over Andy “Punisher” Howson showed that he owns the power and skill to take out elite opposition. If he can get back on the winning track, “Timebomb” could challenge for the belt again in the future.

Joseph “The Hurricane” Lasiri is another durable contender who holds the #2 spot in the rankings. Although he’s mostly campaigned at flyweight, Lasiri defeated Rocky Ogden in a catchweight contest as he prepared for a run at the strawweight crown.

Lasiri’s displays of toughness are almost unrivaled, and at a weight more suited to his frame, he could cause big problems.

Howson is another name to watch. Sam-A described him as the most dangerous contender in the strawweight Muay Thai division, and he certainly owns a strong resume.

Though he will need to notch his first promotional victory to get the ball rolling, “Punisher” possesses a fierce arsenal that could ask questions of Sam -A, and he is never in a boring fight. 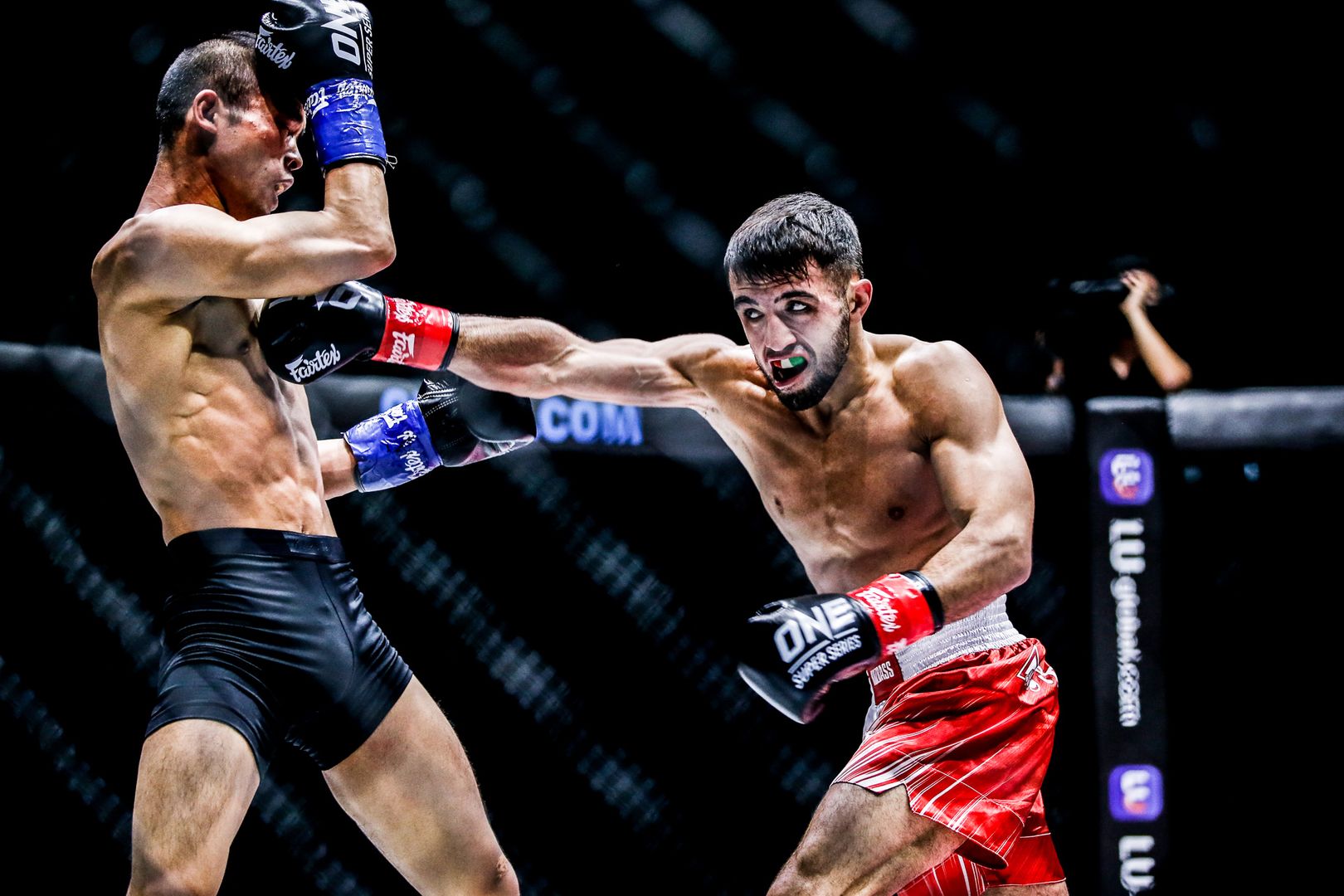 Although Aslanbek Zikreev made his debut in The Home Of Martial Arts with a kickboxing victory over “Golden Boy” Wang Junguang, the #2-ranked contender is primarily a Muay Thai practitioner.

Unlike the more aggressive, come-forward threats of Tonna and Lasiri, Zikreev would utilize his footwork and counters to pose a different type of challenge to Sam-A — a man who thrives against advancing rivals.

Zikreev also has a heavy left hook and powerful knees if it comes down to an exchange of firepower, and those weapons could make for a fascinating clash against the strawweight division’s top dog. 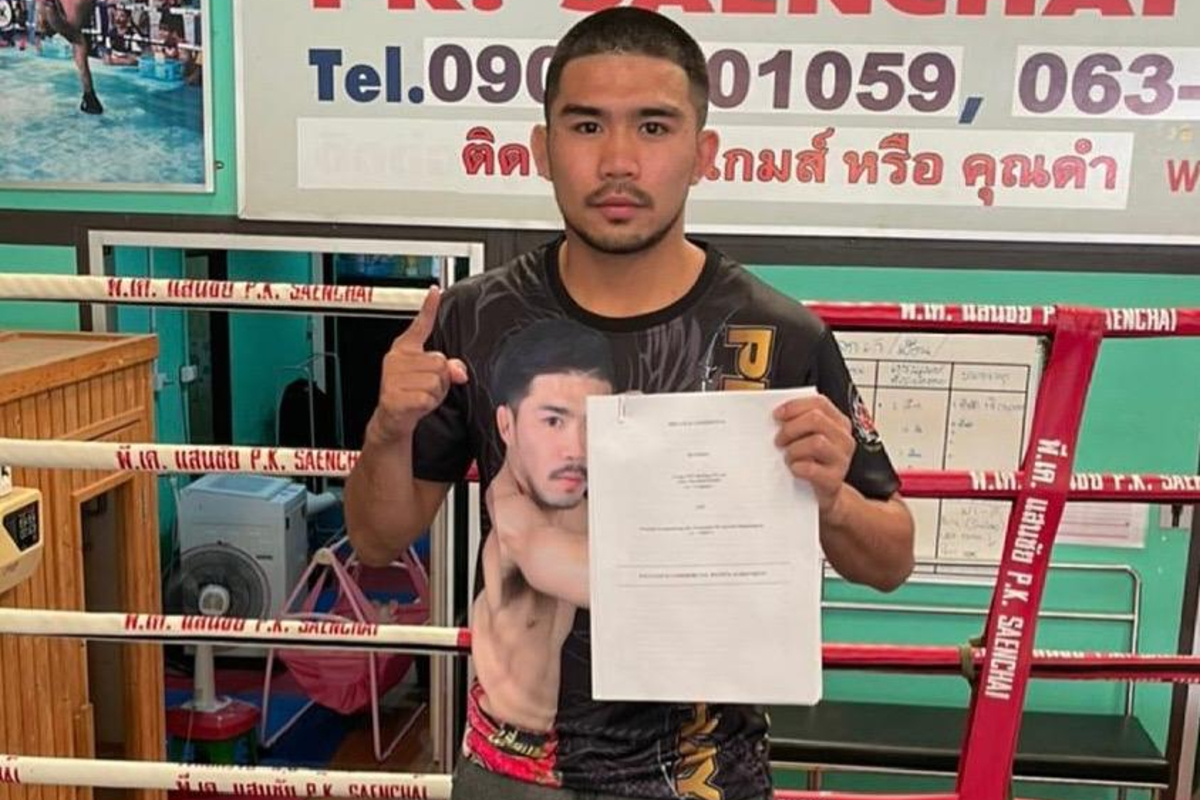 New signing Prajanchai PK.Saenchai Muaythaigym is the name on everybody’s lips, and he could be the most potent threat to Sam-A’s reign.

When his signing was announced last month, the Thai phenom promised to entertain ONE Super Series fans, and there’s no doubt he has the ability.

Prajanchai brings a stunning 337-51-3 record into the promotion, and as a multiple-time Lumpinee and Rajadamnern Stadium Muay Thai World Champion, he’s one of the most highly regarded Muay Thai athletes on the planet.

Moreover, his dangerous hands made him a WBA Asia South Champion in boxing.

ONE fans can’t wait to see the Bangkok resident in action in the world’s largest martial arts organization, especially if it comes against the dominant force of Sam-A.