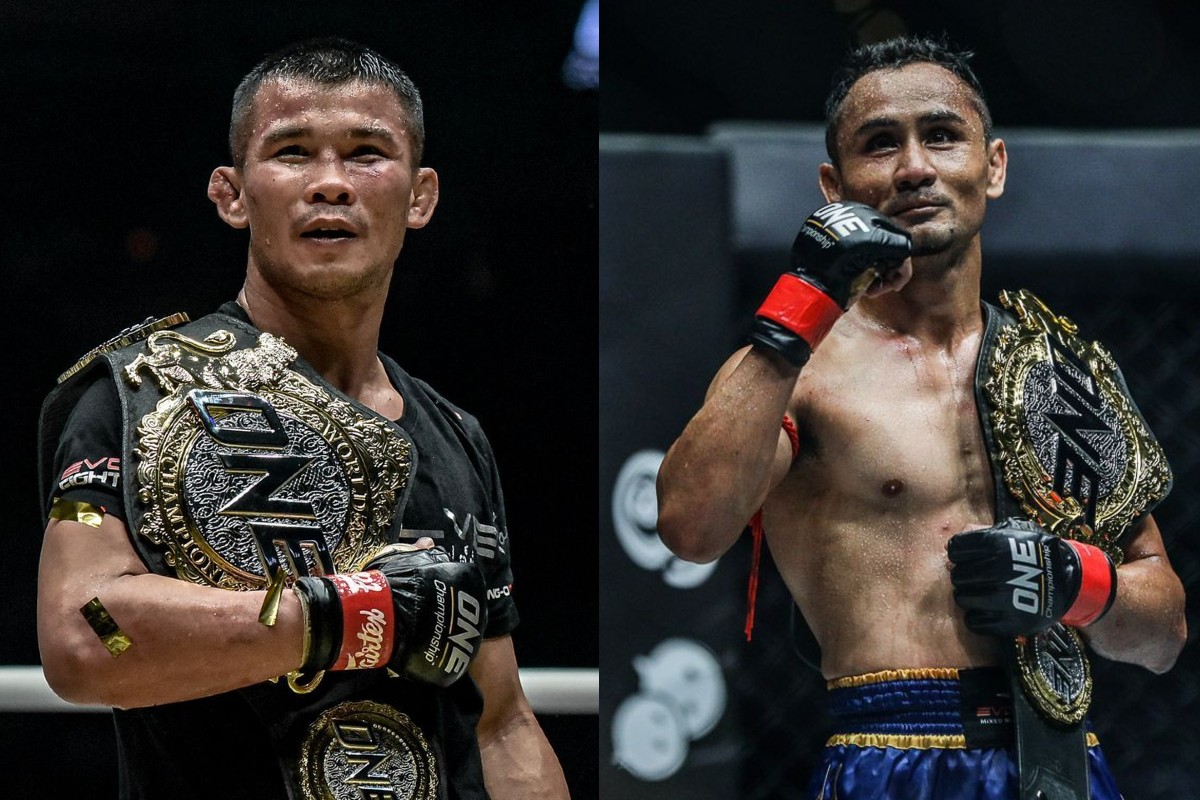 Two of ONE Championship’s most dominant strikers have put together a pair of Evolve University Master Courses that will help you learn Muay Thai online – strengthening your foundation in the martial art, raising your fight IQ, and making you a more well-rounded stand-up practitioner. 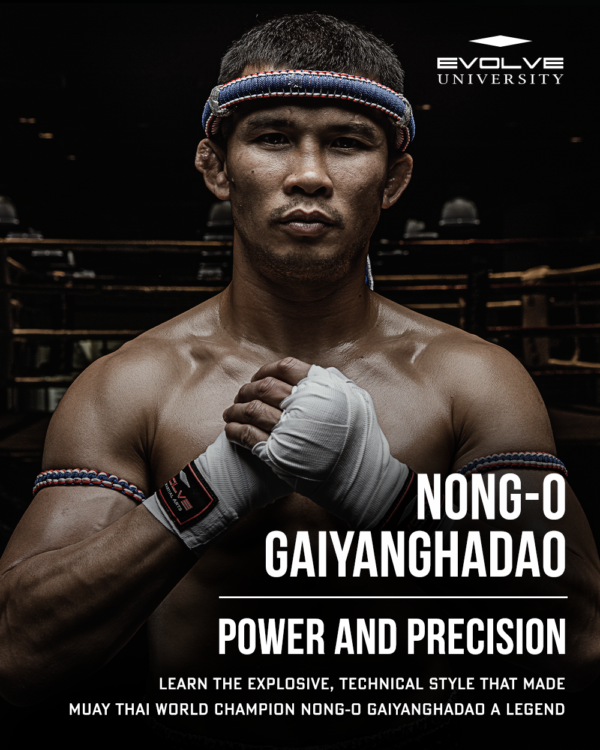 Nong-O has been one of the most dominant Muay Thai strikers in the world’s largest martial arts organization.

What makes the Thai so dangerous is indeed his power and precision, the title of his Muay Thai Master Course. Those skills were on full display in his last two outings when Saemapetch and Rodlek challenged him for the belt.

Nong-O finished both men with his devastating right cross – just one of the many Muay Thai techniques he teaches in this 15-part, six-hour course that covers everything from basic stances to advanced clinching.

In the first few training videos, the ONE Bantamweight Muay Thai World Champion explains the basic stances for both right-handed and left-handed athletes, how to throw proper roundhouse kicks, and how to strike with more precision.

The training program steadily goes into more in-depth topics, covering sweeps, clinching, and counters. And by the end of Nong-O’s Master Course, he covers the Muay Thai strategies needed to defeat opponents with specific styles, such as knee fighters and punchers. 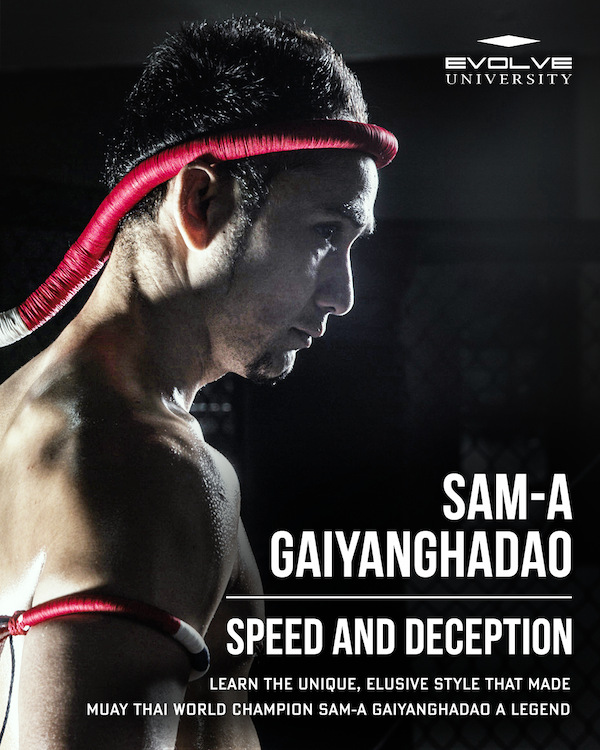 Moreover, he’s made a career out of his speed and deception, which makes him the perfect man to teach this Master Course. The Thai is known for his tricky feints and sneaky elbows, plus his fiery left kick.

Sam-A’s Muay Thai course is packed with more than nine hours of technique and strategy breakdowns. In the 15-part series, the two-sport ONE World Champion starts by covering the basics of stances, along with defensive and offensive footwork in Thai boxing.

The Master Course then picks up momentum when Sam-A starts to reveal his secrets for striking mechanics, feints, and fighting from different angles and ranges, all of which you could practice with a real partner or a heavy bag.

In the final few training videos of Speed and Deception, Sam-A goes over advanced clinching techniques, which include the all-important arm-control maneuvers.