Rocky Ogden enjoyed a rugged childhood playing in the dirt and riding motorbikes and skateboards. Under the influence of his father, who trained in the art, Ogden began training in taekwondo at an early age. He was incredibly dedicated from the very start, training every day until he switched his focus to Muay Thai at the age of 14.

Ogden threw himself fully into his Muay Thai training, moving to Thailand and compiling more than 40 professional bouts in top organizations including MX Muay Extreme and Top King World Series by the time he was 20 years old. He first won a WAKO Australian National Championship as a youth, then clinched the biggest victory of his budding career when he became the first Australian to win the WPMF Bantamweight Muay Thai World Title at the astonishing age of 17.

Ogden now trains under the tutelage of the legendary John Wayne Parr at Boonchu gym in Gold Coast, Australia, after moving there in pursuit of the best Muay Thai training possible. Driven by huge World Championship ambitions, Ogden constantly strives for greatness and aims to be counted among the best in the sport, hoping to become an inspiration for younger, up-and-coming athletes in the process. 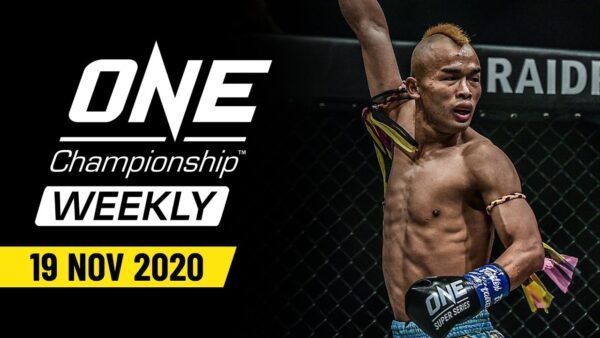