Rocky Ogden proved his mettle at the very beginning of his career when he squared off against a 50-bout veteran in his professional Muay Thai debut at the famous Rajadamnern Stadium in Bangkok, Thailand.

That willingness to step up and face any challenge head-on has never left him, and the young Australian showed it once again when he met Sam-A Gaiyanghadao for the inaugural ONE Strawweight Muay Thai World Title in his first appearance on the global stage.

Although he came up short at ONE: KING OF THE JUNGLE in February, a mere glance at the start of his pro game is evidence that he will rise again.

“My first full Thai rules fight with five rounds was at Rajadamnern Stadium. It was a crazy place to fight for my first fight in Thailand,” he explains.

“It was my first time there. I was only there for a month, and after about two weeks, I got offered that fight. Finding out I was fighting at Rajadamnern was crazy, especially after only having about six fights.

“I was very nervous and very inexperienced at Muay Thai. I didn’t know what to expect at all. It was the real deal.”

Despite experiencing some pre-bout jitters and anxiety, the Gold Coast resident never dreamed of backing down.

Instead, the Aussie received some valuable advice from his coach, relaxed a little bit, and then prepared for his big moment.

“Once I got to the stadium, that was when all the nerves came. It was such a crazy feeling knowing you were going in there where all the legends have fought,” he recalls.

“My coach was trying to calm me down. He told me that once I was in the ring, everywhere was the same and I wouldn’t be worried about where I was fighting, that it was just another fight. So, that helped a bit.” 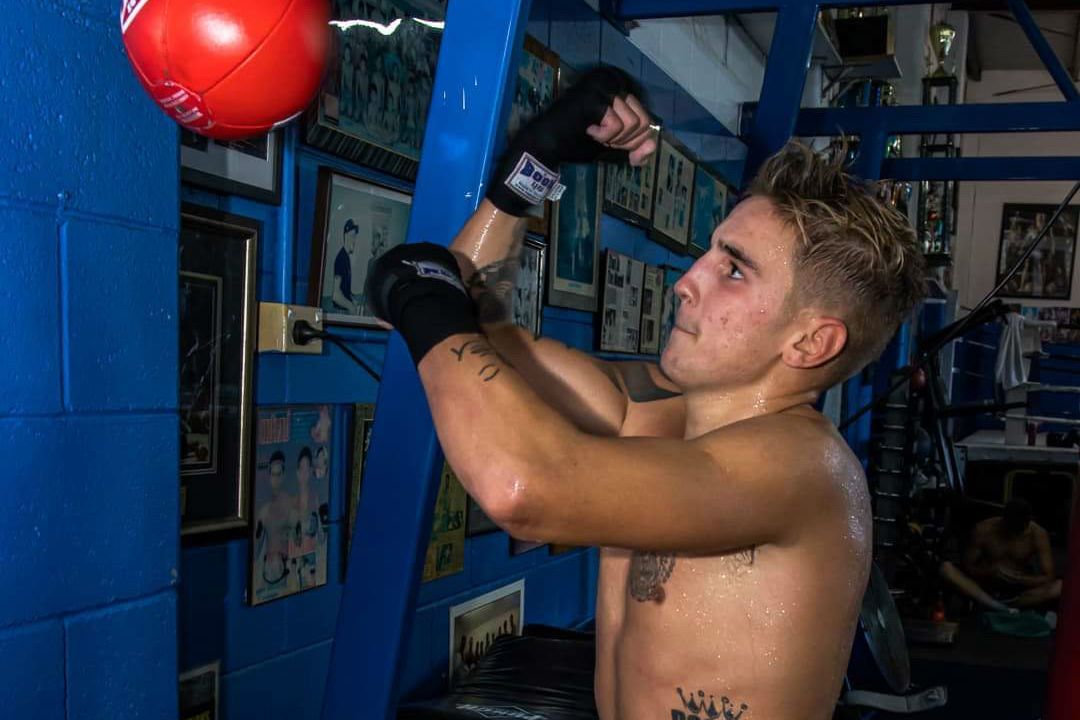 However, the occasion was still a lot to take in for Ogden, who was just 16 years old at the time and only had a handful of amateur contests under his belt.

The Australian stepped over the ropes and tried to do his best, but his lack of experience showed. Ultimately, he lost via decision.

“I was at a very early stage in my career,” the Boonchu Gym representative explains.

“I was inexperienced. I had no idea how the Thai game worked. I was going in with nothing, really, and I fought a Japanese guy who had about 50 fights at the time.

“When I stepped in there, that’s when it was all real — the bright lights and the massive ring. It was a crazy atmosphere. The fight itself wasn’t a bad loss or anything, but I just couldn’t pull the trigger. I was so nervous and inexperienced that I didn’t really know what to do.”

The silver lining was that Ogden had the opportunity to compete in a placed steeped in Muay Thai history, held his own, and got some valuable ring time in the birthplace of “the art of eight limbs.”

Also, he learned a couple of valuable lessons that fateful night in Thailand’s capital city.

“The fight itself taught me that you have to listen to your trainers,” he confesses.

“When they say go, you have to get in and have a go. Don’t be scared, break the gap, and let your combos go.

“Don’t wait so long –  that was the problem. I was waiting a lot and lost on points, but the whole experience was amazing. The chance to fight there was so cool, and it’s something I’ll never forget.” 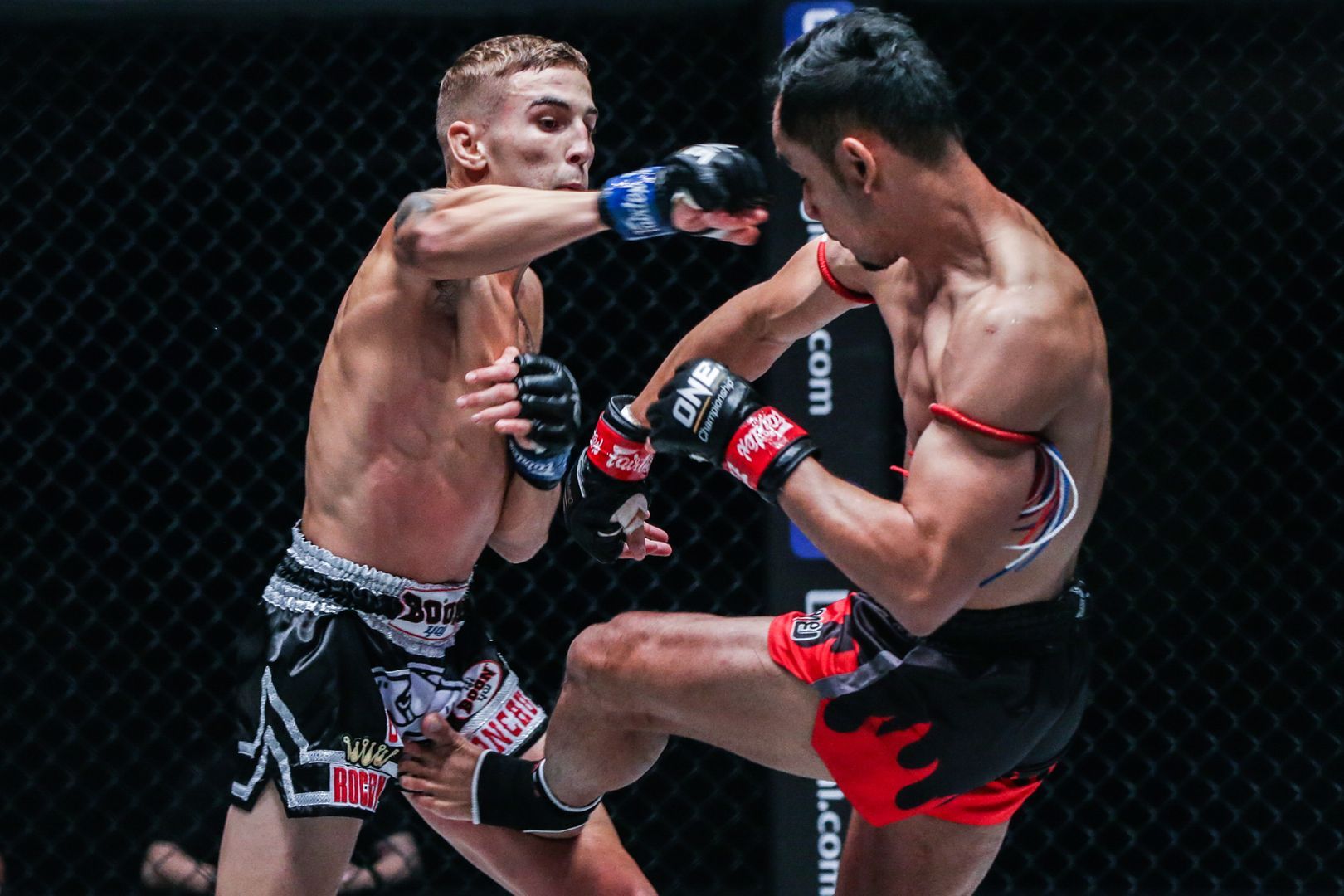 Ogden’s coach made sure he would not forget it.

Later that evening, he expressed his disappointment to the Gold Coast resident, who vowed to listen better the next time around and not make the same mistake twice.

“My trainer gave me a bit of a grilling after that fight, but I think that motivated me — either you can cop it, or you can go crying and go home,” he says.

“I took it on the chin and told myself I would never let it happen again. I told him that, too, and I came back and won nine fights in a row by knockout. My pride told me not to let that happen again, so it helped me so much.”

In the years to follow, Ogden compiled a 37-5-1 professional record and even claimed the WPMF Muay Thai World Championship. But perhaps, more importantly, it helped pave his way to the biggest stage of all — ONE Super Series.