Janet “JT” Todd has quickly become a leading figure in ONE Super Series thanks to her incredible performances, down-to-earth personality, and infectious love for martial arts.

The ONE Atomweight Kickboxing World Champion has many layers on top of her outstanding striking repertoire, and they help to make the Japanese-American star one of the most beloved athletes on the roster.

With that in mind, here are three reasons why fans all around the globe are crushing on the inspirational Hermosa Beach, California native.

“JT” first took up martial arts as a senior in college, and she originally did cardio kickboxing to stay fit. However, she was instantly hooked when her then-boyfriend — now-husband, Dustin — introduced her to Muay Thai.

With an athletic background in gymnastics and cheerleading, she instantly took to the sport. Soon, the Japanese-American stepped into the ring, where she would achieve massive success.

Although she fell to Stamp Fairtex in her debut for the inaugural ONE Atomweight Muay Thai World Title, she rebounded with three straight wins to earn a rematch – except this time, it was under kickboxing rules.

The 34-year-old would not disappoint, as she defeated the Thai hero via split decision to claim the richest prize in the sport, the ONE Atomweight Kickboxing World Title.

Thank you all for the birthday wishes and making me feel so special. I’m very lucky to be surrounded by people I love and I’m thankful to wake up everyday to do what I love ❤️

Todd may be one of the best female strikers on the ONE Super Series roster, but the kickboxing queen is also well respected in the field of engineering.

The Japanese-American earned her master’s degree after completing a five-year program at California Polytechnic State University in San Luis Obispo, California, and then she flexed her mental muscles as an aerospace engineer.

A career that deals with design, construction, and maintenance of aircraft and spacecraft takes a lot of intelligence and commitment — traits she has also exhibited inside the Circle.

The Californian lives a true beach city lifestyle, and she loves nothing more than to cruise around on her longboard.

Being a World Champion takes a physical and mental toll on the body, and “JT” can let go of it all by drifting through SoCal in her downtime.

Her hobby is reflective of her laidback demeanor, and the balance will always come in handy.

Finally, take a look at some of the best action shots from Todd’s ONE Super Series career. 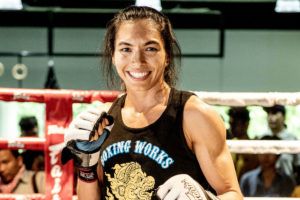 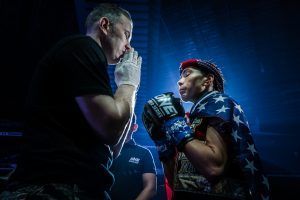 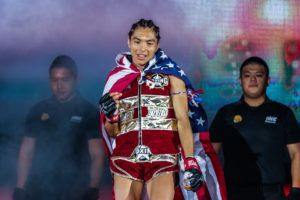 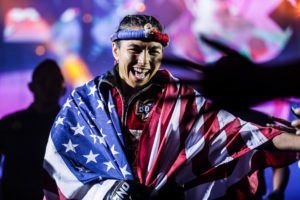 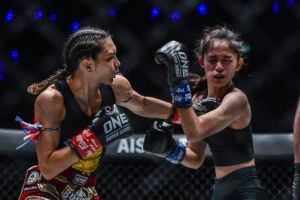 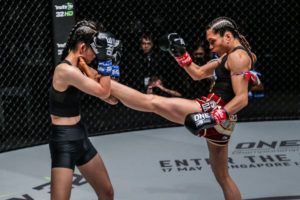 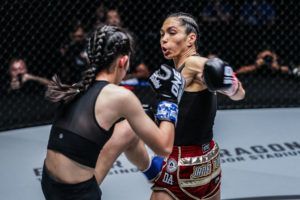 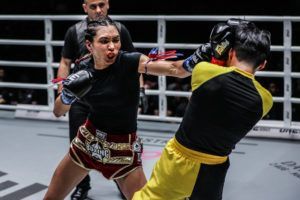 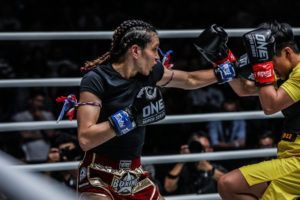 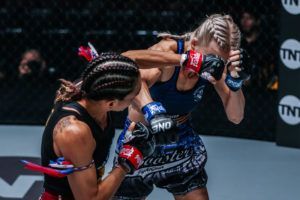 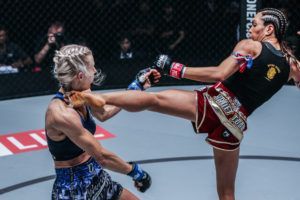 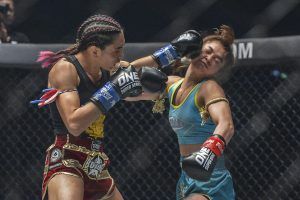 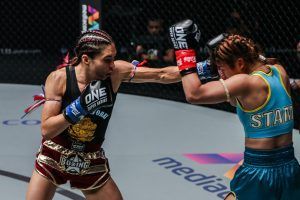