Five-time Muay Thai World Champion Andy Howson began his training at the age of 17 after a friend from work invited him to watch a training session at the Bad Company Gym in his native Leeds, England. He fell in love with the sport from the first time he set foot in the gym and soon made it his life’s work, representing Bad Company in the ring from that day forward.

Howson has competed around the world in a storied career spanning over two decades, including bouts in the Netherlands, Thailand, United States, and the United Kingdom, amassing nearly 100 professional bouts and winning countless accolades. These include English, British, Commonwealth, Intercontinental, and European championships, as well as WBC and WMC Muay Thai World Titles.

He is known for his aggressive style and indomitable heart, as well as for his willingness to stand toe-to-toe in search of the knockout. Following his cousin and teammate Liam Harrison onto the global stage of ONE Championship, Howson is now determined to test himself against the best strikers in the world. Already a household name in the UK for his accomplishments in the ring, he looks to add a ONE Super Series World Title to his long list of achievements. 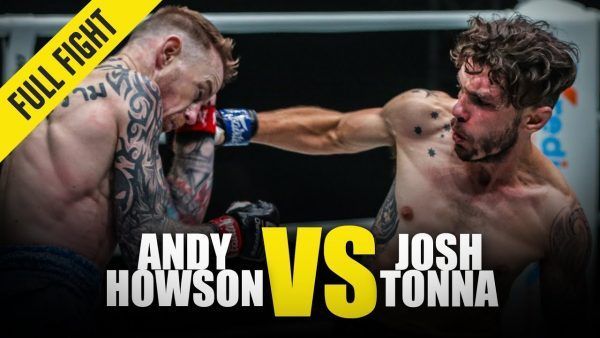