Two-time ISKA Muay Thai World Champion Anne Line Hogstad got her nickname “Ninja Line” from her ability to climb and do backflips due to her background in gymnastics. She trained as a gymnast for 15 years before taking up martial arts at the age of 20, encouraged by her older brother as a way to get away from negative influences in her life.

She signed up for a Norwegian mixed martial arts reality TV show, but after losing to a Muay Thai stylist, she decided to dedicate herself fully to the striking art. She has since competed several times across Muay Thai and kickboxing and won multiple Norwegian and Scandinavian titles along the way.

Hogstad prides herself on her stamina, which comes as a result of her focusing on running and pad work in her training. Famed for her right high kick, she is proud to represent Norway on the global stage. She vows to put her heart into every bout as she works her way towards a ONE World Title in Muay Thai, kickboxing, or both. 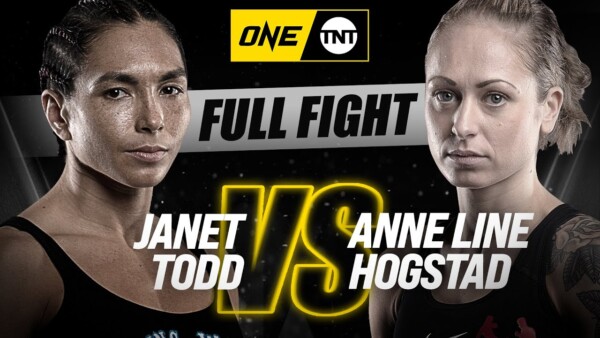 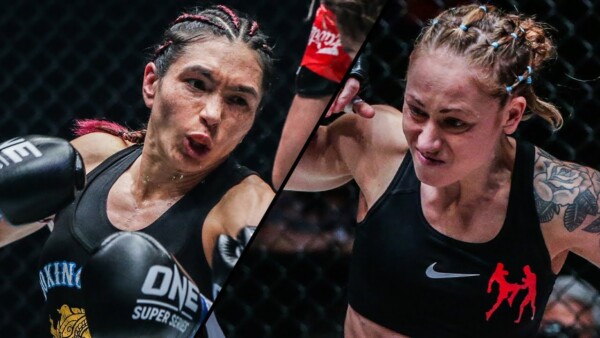 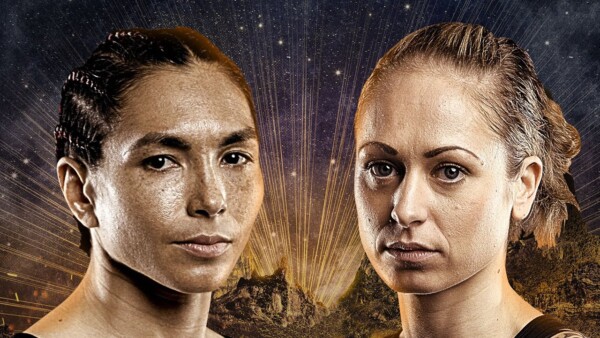