Niu Kang Kang had a ONE Championship debut to remember.

On Saturday, 19 January, he faced local hero “The Terminator” Sunoto in a 68-kilogram catch weight affair at ONE: ETERNAL GLORY, and it ended with a spectacular finish inside the Istora Senayan in Jakarta, Indonesia.

The Chinese debutant unleashed a powerful head kick to knock out the hometown favorite after just 31 seconds of action.

Both men opened tentatively and wanted to test out the range before fully engaging.

With 30 seconds gone, Niu had picked up the right cues from his Indonesian foe, and he threw the bout-ending strike.

The Dragon Warrior Gym representative feinted and saw Sunoto’s hands drop. From there, he let go with a pinpoint left head kick that wrapped straight across the jaw and sent his adversary crashing to the canvas.

Referee Olivier Coste immediately jumped in and waved off the contest. 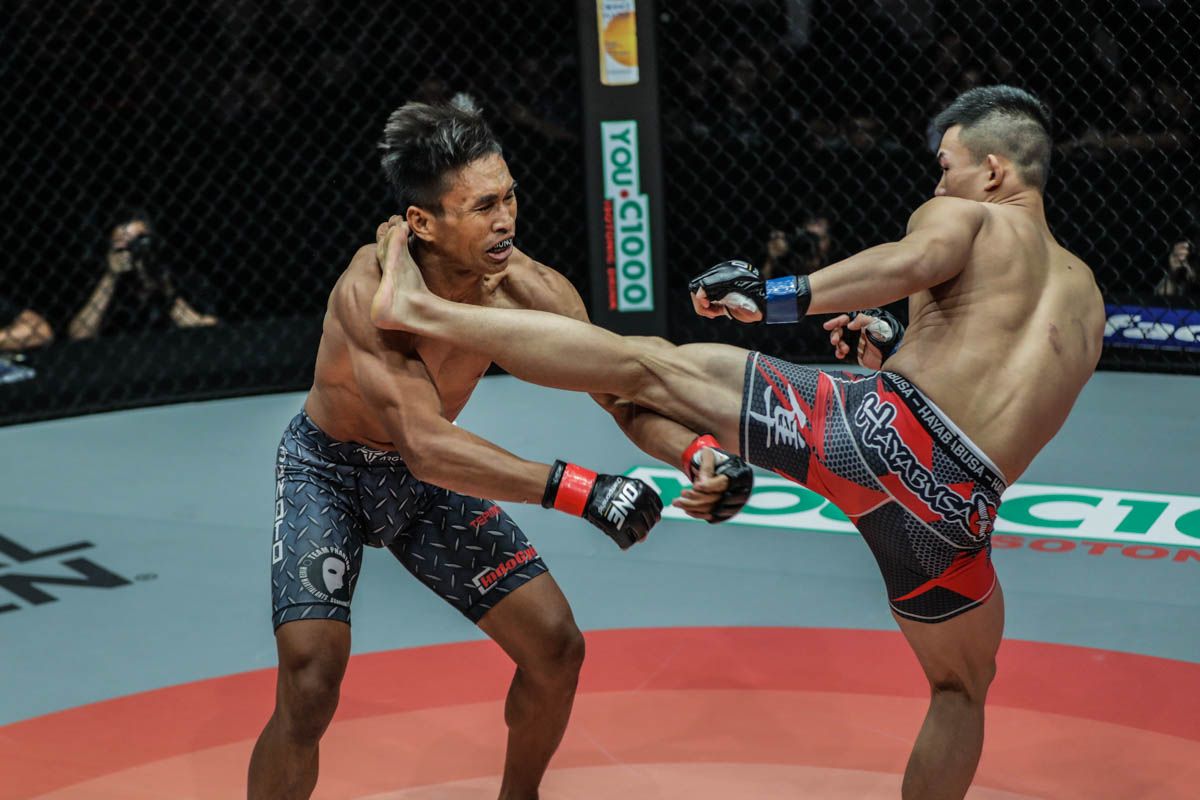 The Shanghai, China resident said he had done his homework on Sunoto and knew the perfect opening would present itself.

Fans will be keen to see more of him in the near future, and given his swift victory, he is excited to get back to work again.

“It doesn’t matter who my next opponent is,” Niu said. “I’m just going to try my best and do my best!” 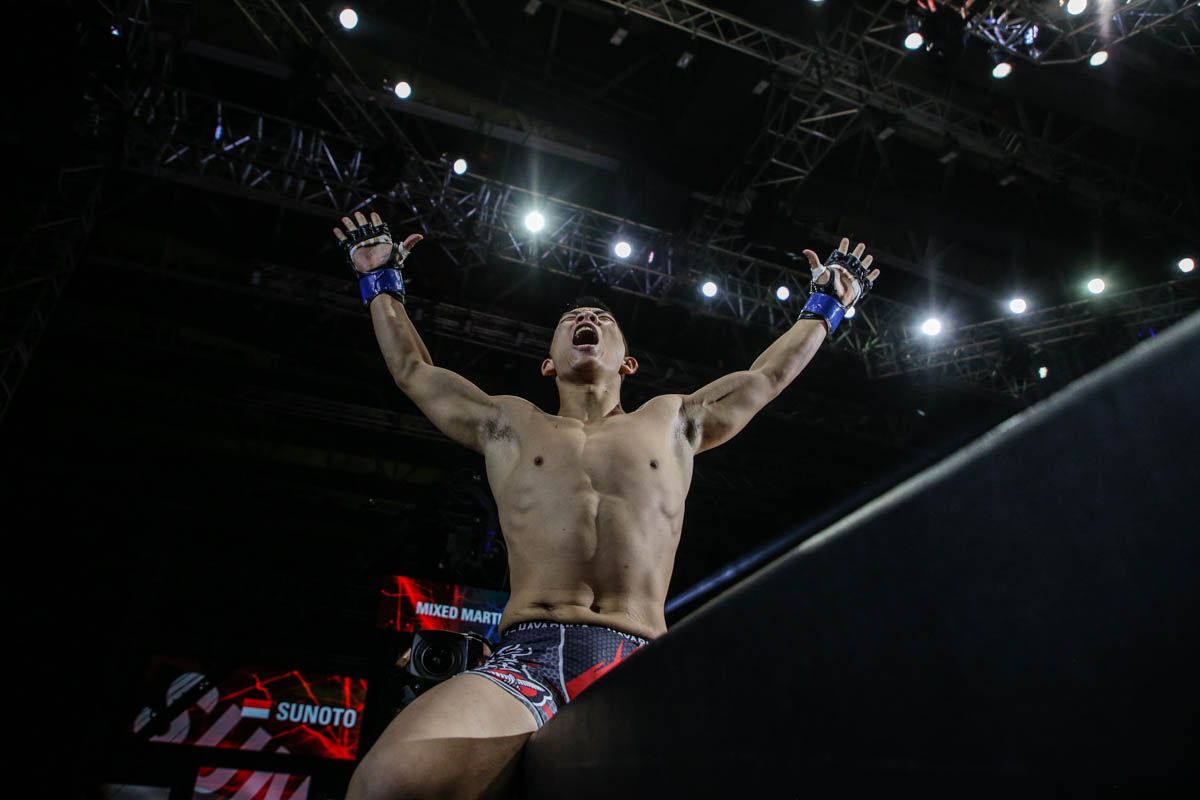 This was a memorable debut for the Chinese sensation, who moves his professional record to 6-1.