Without a doubt, martial arts have played a significant role in the life of “The Terminator” Sunoto.

It helped the Indonesian veteran lift his family out of poverty. And with his incredible success in ONE Championship, the 36-year-old is inspiring the next generation of martial artists while doing his best to support their dreams.

To provide free access for aspiring youths to learn various martial arts disciplines, Sunoto recently established Terminator Top Team in his hometown of Blora, Central Java. He is eager to dedicate more time in 2021 to grow his organization.

“People have reached out to me on social media asking how to be professional athletes and compete globally. They have the motivation but do not have access,” Sunoto says of the thinking behind his initiative.

“When I was a kid, I liked martial arts. However, adequate facilities were nonexistent. I used to silently train at night because people deemed it useless.” 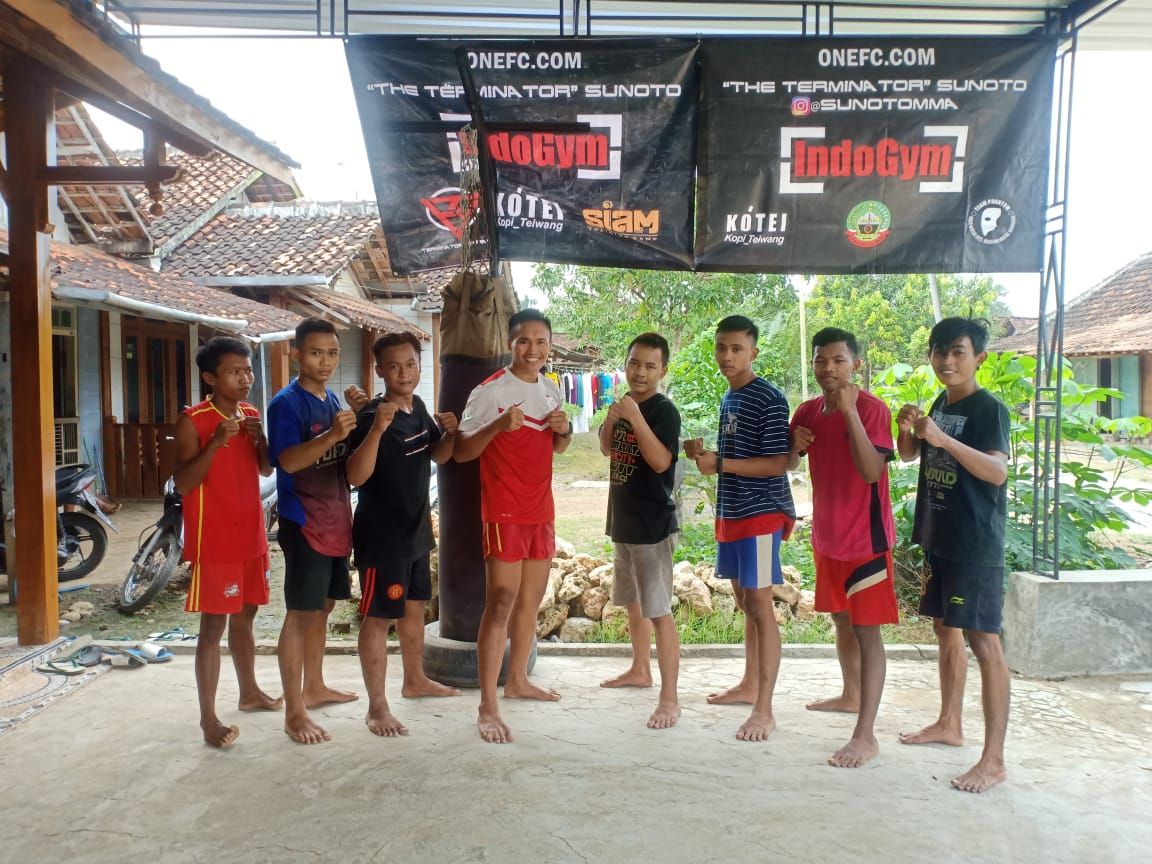 That training began after Sunoto finished elementary school and looked for ways to earn money in order to provide for his family. He moved to the neighboring city of Surabaya in East Java, where he worked as a courier for a laundry cleaning service.

During that time, he also found a dojo that gave him the opportunity to find himself – and eventually change his life.

In the ensuing years, Sunoto made a name for himself on the global stage. To date, he has 10 victories in ONE Championship – more than any other Indonesian on the roster.

Though all the hardships and suffering Sunoto endured have made him the man he is today, the Indonesia WKF Champion doesn’t want the next breed of martial artists to deal with similar obstacles.

“Since the very beginning, I consider this modest gym as a social project. I’d be glad if it can pave the way for people to achieve success,” he says.

“I used to look back at my struggle in the past. My dream was to collect enough money for myself and give back to society, even though it meant that I had to leave my hometown at such a young age.

“It’s still my dream, and I hope more people can follow in my footsteps. I always believe that helping people costs us nothing.” 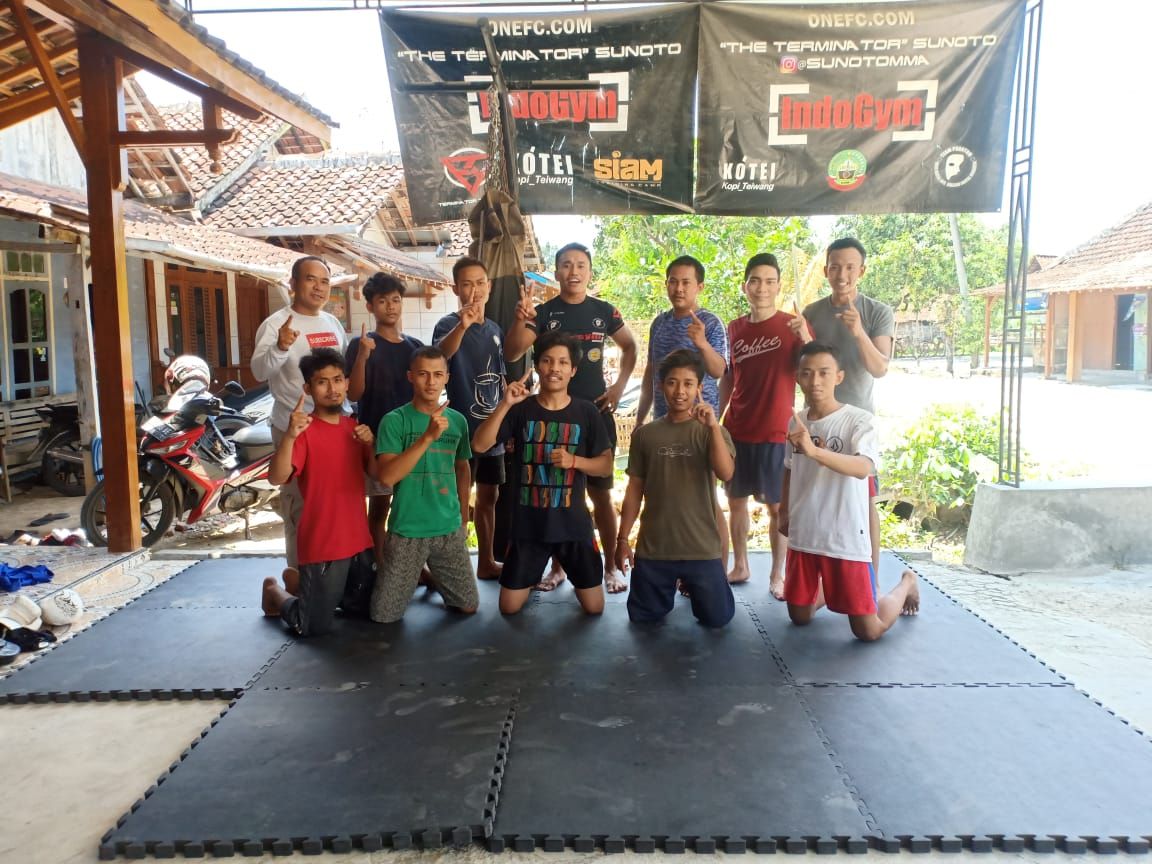 Since opening in June, Sunoto’s gym has gained popularity, and students keep signing up. As the support continues to increase, the bantamweight star is hoping to build a team with a great sense of belonging.

“The target is to be the Indonesian version of Team Lakay,” he says. “I want my students to learn discipline, hard work, and respect.”

That isn’t the only connection between Terminator Top Team and Team Lakay. The latter gym’s founder, Mark Sangiao, has been a huge inspiration for “The Terminator” as he aims to discover the next generation of martial arts talent in his own region.

“He retired early [from competition] to focus on developing wushu and mixed martial arts in the Philippines. Baguio City is a mountain area, similar to my hometown, so I can say that my students are physically tough and just need good guidance.” 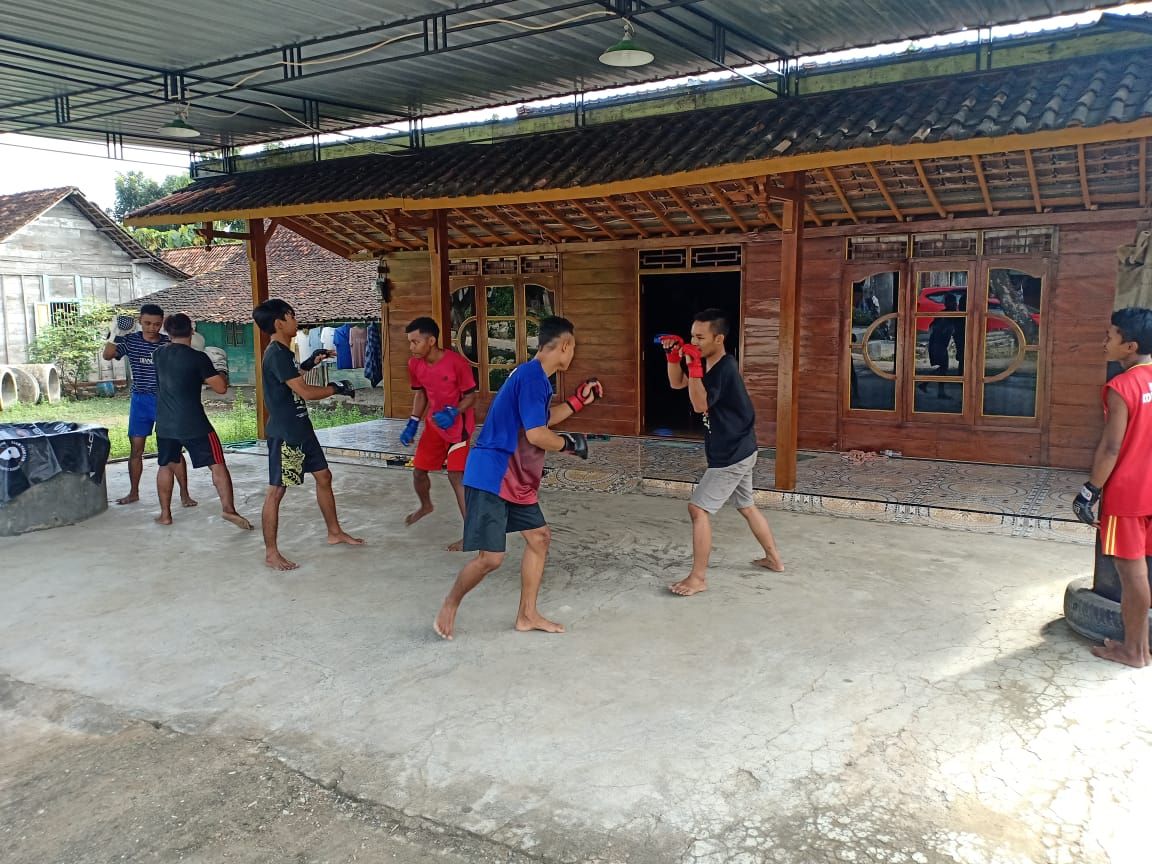 As he waits for the next call of duty from ONE, Sunoto has more time to guide his pupils.

Ultimately, he is confident that he’ll realize his dream of building a world-class team – a team that embodies the qualities that allowed him to reach great heights.

“Many people are saying that they want to succeed like me,” Sunoto adds. “And it’s true – if I can, there is no reason for them not to.

“[The key] is discipline and hard work. They know that I started from zero in terms of skills and finance. I started everything from scratch. To be where I am right now, discipline and commitment are important.”

Read more: The 5 Most Popular Muay Thai Styles In ONE Championship