After two explosive weeks, ONE Championship is ready for the third edition of the “ONE on TNT” event series.

This Wednesday, 21 April, the world’s largest martial arts organization returns to U.S. prime-time television with “ONE on TNT III.”

This exciting card features mixed martial artists who could earn a World Title opportunity, legends who could cement their legacies, rising stars who could enter ONE’s Athlete Rankings, and even contenders who could secure a showdown with an icon.

Before the action goes down, let’s look at the stakes for every fighter at “ONE on TNT III.” The main event of the night could produce the next challenger for ONE Bantamweight World Champion Bibiano “The Flash” Fernandes.

John “Hands of Stone” Lineker has been invincible since joining the world’s largest martial arts organization. The Brazilian battered Muin “Tajik” Gafurov in his promotional debut and then knocked out the division’s former king, Kevin “The Silencer” Belingon.

Lineker is now the #1-ranked bantamweight contender, and it would be difficult to deny him a World Title shot if he turns in another highlight-reel performance this week. But achieving that will be easier said than done.

Troy “Pretty Boy” Worthen has also looked incredible in his mixed martial arts career. The American kicked off his slate with seven consecutive victories, including TKO stoppages of “The Ghost” Chen Rui and “Rock Man” Chen Lei, as well as a demolition of Mark “Tyson” Fairtex Abelardo.

For the American, this is an opportunity to gain some redemption, crash ONE’s Athlete Rankings, and get on Fernandes’ radar. 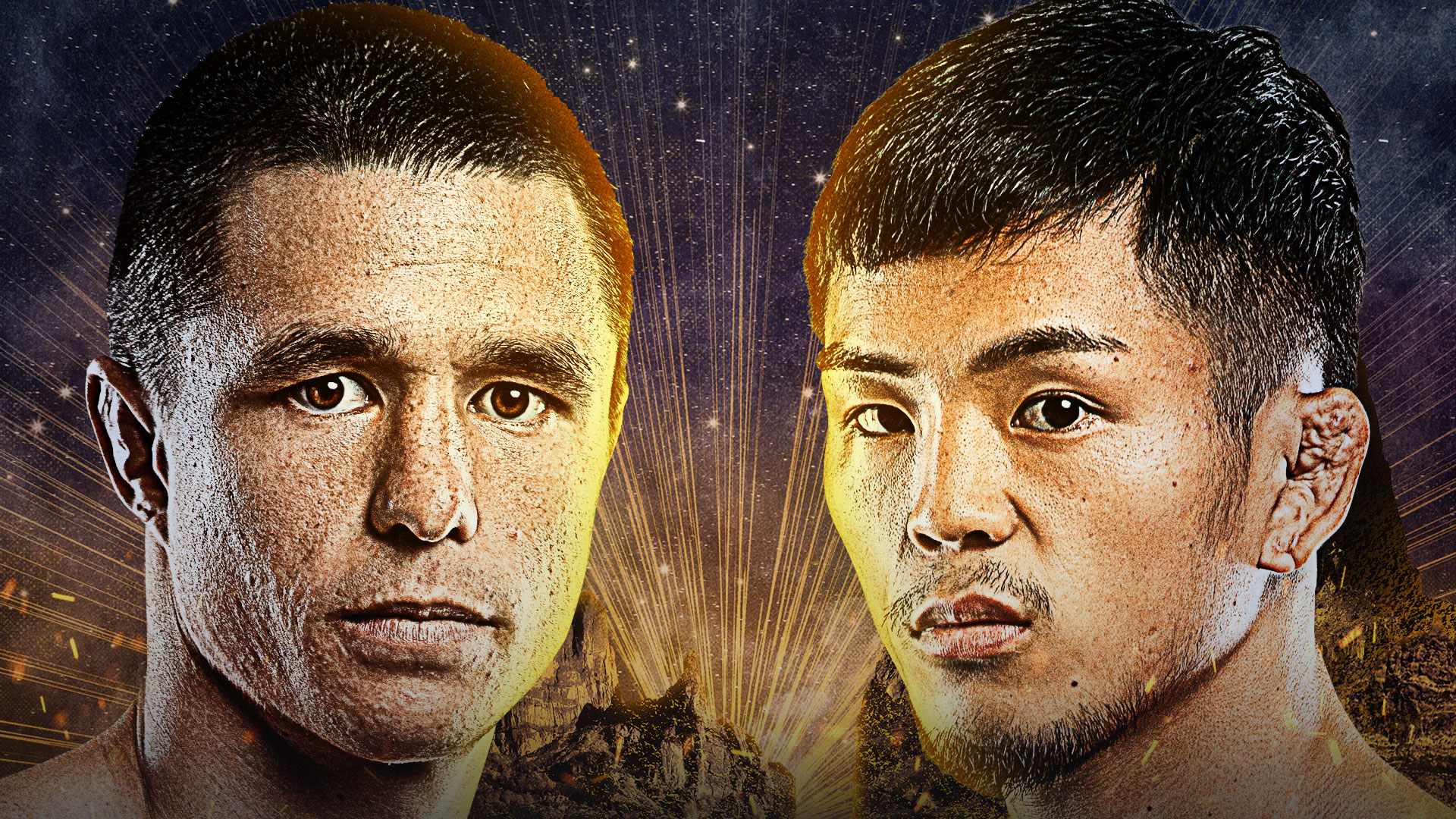 In the co-main event, a pair of flyweight contenders will go to war and attempt to position themselves for a ONE World Title opportunity.

Yuya “Little Piranha” Wakamatsu is the #4-ranked contender and is riding a big wave of momentum.

By adding #5-ranked Reece “Lightning” McLaren to that list, Wakamatsu could earn a crack at someone in the very top of the pile – perhaps a challenge of reigning king Adriano “Mikinho” Moraes or a shot at redemption against either #1-ranked Demetrious “Mighty Mouse” Johnson or #2-ranked Danny “The King” Kingad.

However, McLaren is equally motivated to climb the rankings. By defeating Wakamatsu, he would take his spot and position himself for a chance to climb higher. Both Moraes and Johnson would surely interest him, as would a chance to avenge losses from old foes Kingad and #3-ranked Kairat “The Kazakh” Akhmetov. 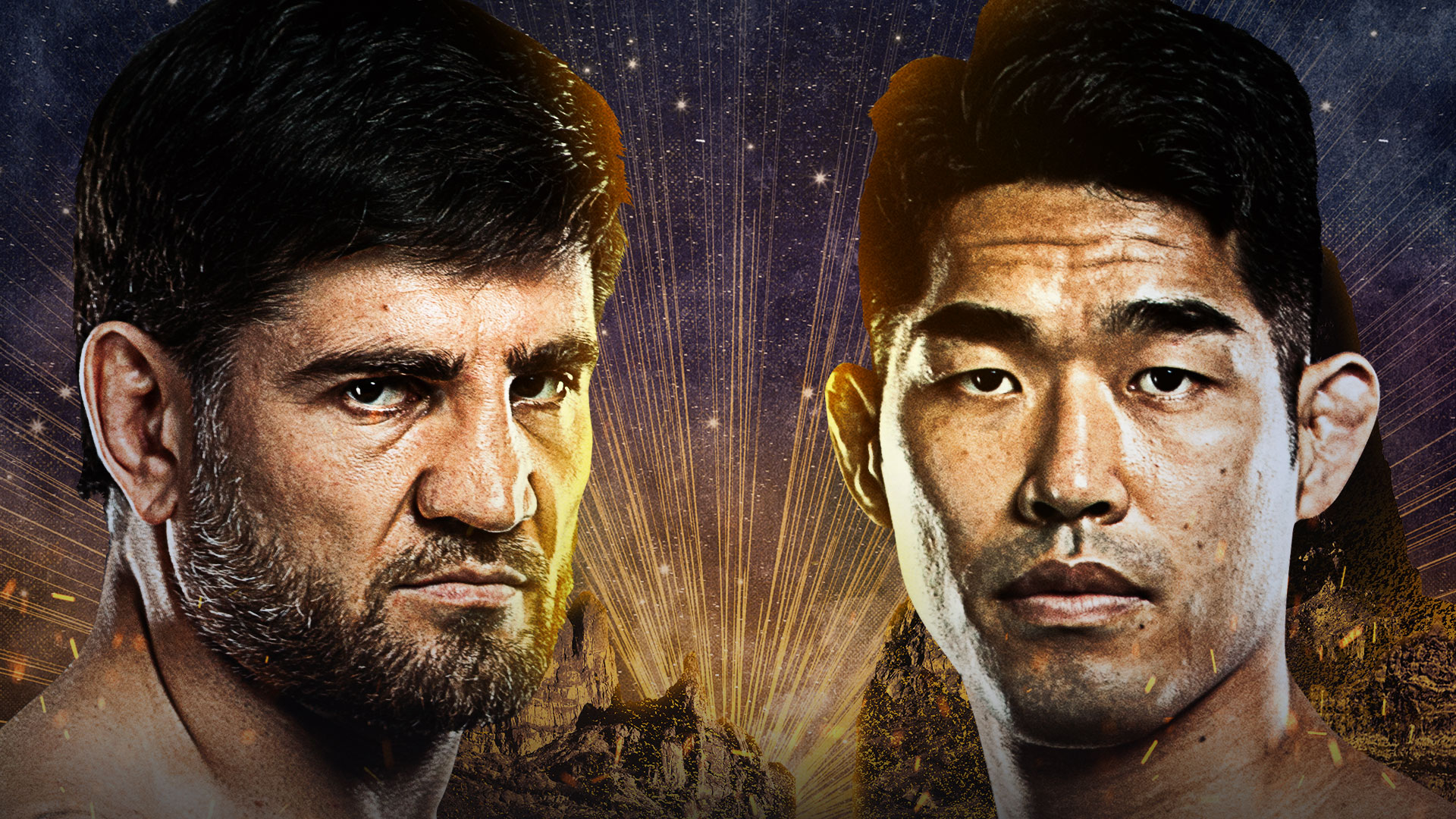 A pivotal spot in the lightweight rankings and a chance to face Eddie “The Underground King” Alvarez hangs in the balance for these two stars in the Bleacher Report lead card main event.

Following a dominant reign as ONE Featherweight World Champion, Marat “Cobra” Gafurov moved up a weight class in a quest to obtain two-division glory.

The Dagestani athlete had a rough start, falling to #2-ranked Iuri Lapicus in his lightweight debut, but he quickly turned it around by shocking then-undefeated star Lowen Tynanes last December to earn the #5 spot.

Now, he’ll defend his coveted position against South Korean debutant Ok Rae Yoon, a well-rounded juggernaut from the highly revered Team MAD squad. Ok would love nothing more than to make a memorable debut – and a victory on Wednesday would pay big dividends.

The winner of this contest will hold the #5 contender spot in the lightweight division and fight Alvarez next week at “ONE on TNT IV.”

And since ONE Lightweight World Champion Christian “The Warrior” Lee has already taken out the top four contenders, whoever walks away from the “ONE on TNT” season one finale as the victor might just earn the next World Title shot. A pair of young strawweights will kick off the mixed martial arts portion of the show – and this happens to be a grudge match.

When Ryuto “Dragon Boy” Sawada originally squared off with Miao Li Tao at ONE: REIGN OF DYNASTIES II last October, the Japanese star utilized his grappling to earn a unanimous decision victory.

Sawada looked strong in the opening two stanzas, but in the final frame, Miao started to truly get comfortable and unleash his shots on “Dragon Boy.”

Now, six months removed from their initial encounter, the two will run it back. Sawada will look to prove that his victory wasn’t a fluke, while the Chinese striker will try to become the first person to stop the Japanese star on the global stage.

Opening “ONE on TNT III” will be a dream match between two of the striking world’s most beloved icons.

John Wayne “The Gunslinger” Parr has accomplished nearly everything in his career, but he’s never earned ONE World Title gold.

The Australian legend desperately wants the belt for his collection, and he’ll begin his journey toward that prestigious accomplishment by facing Nieky “The Natural” Holzken, an iconic lightweight kickboxer whom Parr considers the modern-day version of his martial arts idol, Ramon “The Diamond” Dekkers.

Holzken also admires “The Gunslinger” and has always wanted to fight him.

With the matchup set, this is the first time that fans will see the boxing-savvy Dutchman put on the 4-ounce mixed martial arts gloves and compete in ONE Super Series Muay Thai.

With a victory, “The Natural” would undoubtedly cement his legacy as one of the best strikers in history. He would also confirm his status as the #1-ranked lightweight kickboxer and perhaps gain the confidence to take on more ONE Super Series Muay Thai bouts in the future.