ONE Championship is ready to kick off the final month of 2020 with a bang.

This Friday, 4 December, the promotion will broadcast ONE: BIG BANG live from the Singapore Indoor Stadium – and every single fight on the card will have major implications.

Some of the competitors are hoping to crack ONE’s Athlete Rankings, while others are looking to earn a World Title shot. And for two noble warriors, a coveted ONE World Championship belt is the prize.

Without further ado, here’s what every athlete is fighting for in “The Lion City” on Friday night.

The richest – and currently the biggest – prize in ONE Super Series will be on the line in the main event, as ONE Light Heavyweight Kickboxing World Champion Roman Kryklia defends his belt against Murat “The Butcher” Aygun.

Kryklia won the inaugural title in his promotional debut by defeating his old foe Tarik “The Tank” Khbabez by second-round TKO in November 2019.

On Friday, the Ukrainian colossus will make the first World Title defense in divisional history. And beyond that, the towering king will hope to extend his reign with a massive victory in “The Lion City.”

As for Aygun, he is looking to follow in his opponent’s giant footsteps.

The Dutch-Turkish juggernaut would love to claim ONE gold in his debut appearance, immediately cement himself as a global superstar, and begin his own reign over the light heavyweight kickboxing division.

Matsushima is eager to smash his way back into the World Title picture. The Japanese star challenged former king Martin “The Situ-Asian” Nguyen for the belt in August 2019, and though “Moushigo” was competitive in the first round, he eventually fell short.

That experience only ignited a new fire within Matsushima’s belly, and that passion was showcased in his knockout victory over “The Fighting God” Kim Jae Woong this past February.

If he becomes the first man to defeat Tonon in mixed martial arts, “Moushigo” would make it two in a row, take a big step back toward World Title contention, and instantly elevate his profile among grappling fans.

Meanwhile, Tonon is hoping to continue his impressive ascent toward the ONE Featherweight World Title.

The American, a multiple-time BJJ No-Gi World Champion who is considered the premier submission grappler on the planet, has smoothly applied his skills to mixed martial arts and quickly developed a brilliant all-around game.

Tonon has dominated – and finished – every single person who’s stood across from him in the Circle. If he can impose his will on Matsushima, it could be hard to deny him the next crack at the crown. 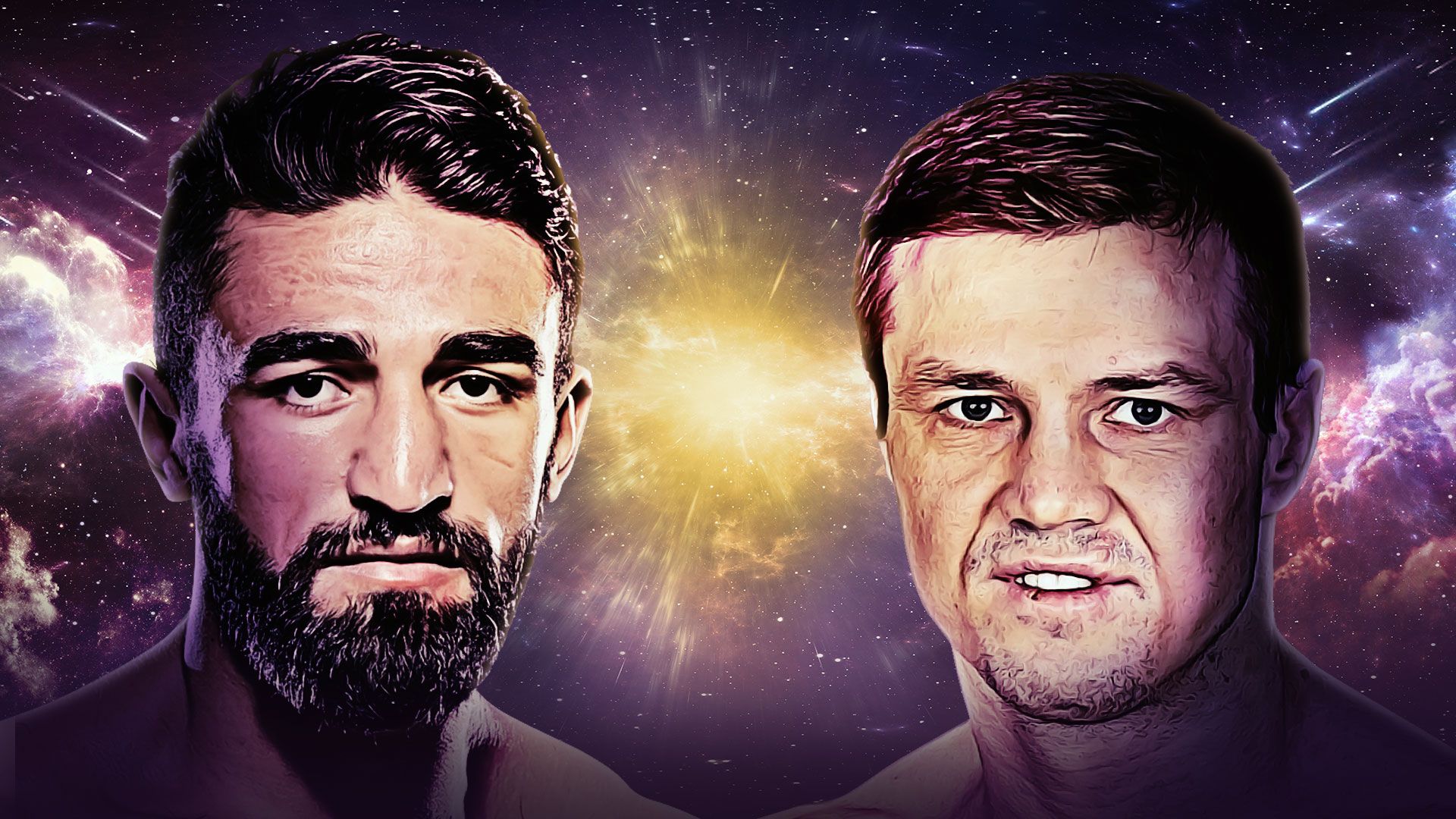 Friday marks the ONE debut of Marat Grigorian, who’s considered one the best pound-for-pound kickboxers on the planet.

The humble Armenian-Belgian star is a three-time Kickboxing World Champion and owns a 63-11-1 record. That slate includes a recent decision win over Sitthichai “Killer Kid” Sitsongpeenong and a devastating 29-second knockout of Superbon.

Given that Grigorian has already beaten the #2- and #3-ranked contenders in the featherweight kickboxing division, he could use Friday’s matchup to showcase his world-class skill set and line up a dream fight with top-ranked Giorgio “The Doctor” Petrosyan.

But two-time Russian Kickboxing Champion Ivan Kondratev will be looking to spoil his rival’s party.

Although the Moscow resident hasn’t faced the same elite level of competition, he possesses the skills and ability to spring a major upset in this ‘David versus Goliath’ matchup.

In addition to being a talented kickboxer, Kondratev is a Master of Sport in boxing. If he can use his hands and legs to perfection on Friday, he might just record a legendary victory.

The recently added encounter between Bokang “Little Giant” Masunyane and Rene “The Challenger” Catalan will have major implications in the strawweight division.

Masunyane holds a perfect 7-0 record, and though he’s a newer face in The Home Of Martial Arts, he impressed fans and critics alike by steamrolling Japanese hotshot Ryuto “Dragon Boy” Sawada.

Based on that commanding performance, “Little Giant” has earned the chance to fight a top contender – and an opportunity to break into the ONE Athlete Rankings.

However, Catalan is just as motivated to produce an impressive showing.

After failing to lift the ONE Strawweight World Championship from Joshua “The Passion” Pacio’s waist in November 2019, “The Challenger” has not given up on his dream to become a Mixed Martial Arts World Champion.

The Filipino is fired up for this battle, and by defeating Masunyane and making his “0” disappear, he would take a massive first step toward a rematch with Pacio.

Wrestling legend Ritu “The Indian Tigress” Phogat will continue her spectacular run in mixed martial arts as she opens the show against Jomary “The Zamboanginian Fighter” Torres.

Phogat has been extremely vocal about her desire to become India’s first Mixed Martial Arts World Champion, and she has the wrestling background, the work ethic, and the ever-improving fighting arsenal to accomplish that.

So far, “The Indian Tigress” has decimated every woman who’s stood across from her in the Circle, including Kun Khmer World Champion Nou Srey Pov, whom she dominated nearly five weeks ago.

A victory on Friday would see Phogat end the year in style and could propel the atomweight into ONE’s Athlete Rankings.

On the other side, Torres previously recorded the fastest knockout and finish in atomweight history with a 40-second KO of Team Lakay’s April Osenio in January 2018 (that record was broken by Bozhena Antoniyar a month later).

When the bell rings on Friday, “The Zamboanginian Fighter” will look to rebuild the momentum she’s lost and elevate the morale of her family, which has gone through a difficult time over the past several months.

And Torres is capable of pulling off such a feat. In fact, the last time the Filipina beat a famous undefeated opponent – Rika “Tiny Doll” Ishige – she became the division’s next exciting star and went on a hot streak. She would love nothing more than for history to repeat itself at ONE: BIG BANG.