Marat Grigorian is entering ONE Super Series as one of the greatest pound-for-pound strikers on the planet.

For that reason, most fans are expecting a lot from the three-time Kickboxing World Champion in his promotional debut against Russian star Ivan Kondratev at ONE: BIG BANG this Friday, 4 December.

Those fans are not alone. Two of the featherweight kickboxing division’s biggest superstars – Superbon and Sitthichai ?Killer Kid? Sitsongpeenong – have faced the Armenian-Belgian in the past, and they’re just as excited to see him perform on the global stage.

Ahead of Grigorian’s first ONE Championship showcase at the Singapore Indoor Stadium, find out why the two Thai heroes think so highly of their old rival – and how they think he will fare on Friday.

Superbon: Grigorian Will Win By KO 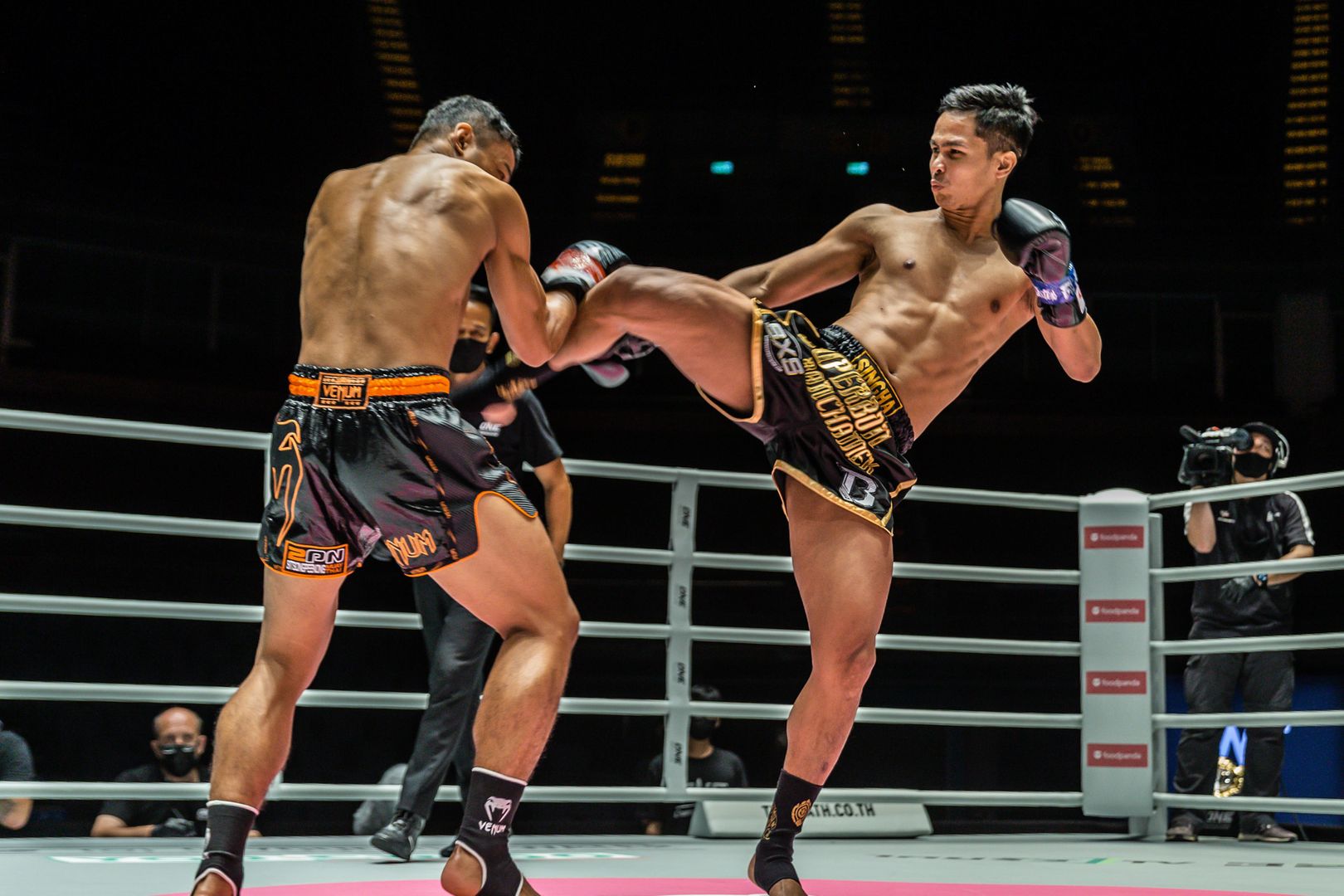 The Phatthalung native faced off against Grigorian in the final of the 64-man Kunlun Fight World Grand Prix, where he suffered a rare stoppage loss.

“Marat and I were the last fighters. I got knocked out by his punches in just 29 seconds of the first round. After that, I have always wanted to rematch him,” Superbon says.

The Thai star has won 10 consecutive bouts since then — including a massive victory over Sitthichai in his ONE debut last July — so a second bout against the Armenian-Belgian could be in the cards in the near future.

That sought-after contest would become much more likely if Grigorian gets past Kondratev on Friday, and Superbon expects that will be the case.

“Marat is a real kickboxing style of fighter. His punches are heavy and can be used in combinations. He is tough and strong,” the Thai star says.

“I have no idea about his opponent, Ivan, but I believe that Marat should be able to handle him since they are on different levels. I think this fight will end by knockout.”

Sitthichai: Marat Is The Most Difficult Opponent I?ve Faced 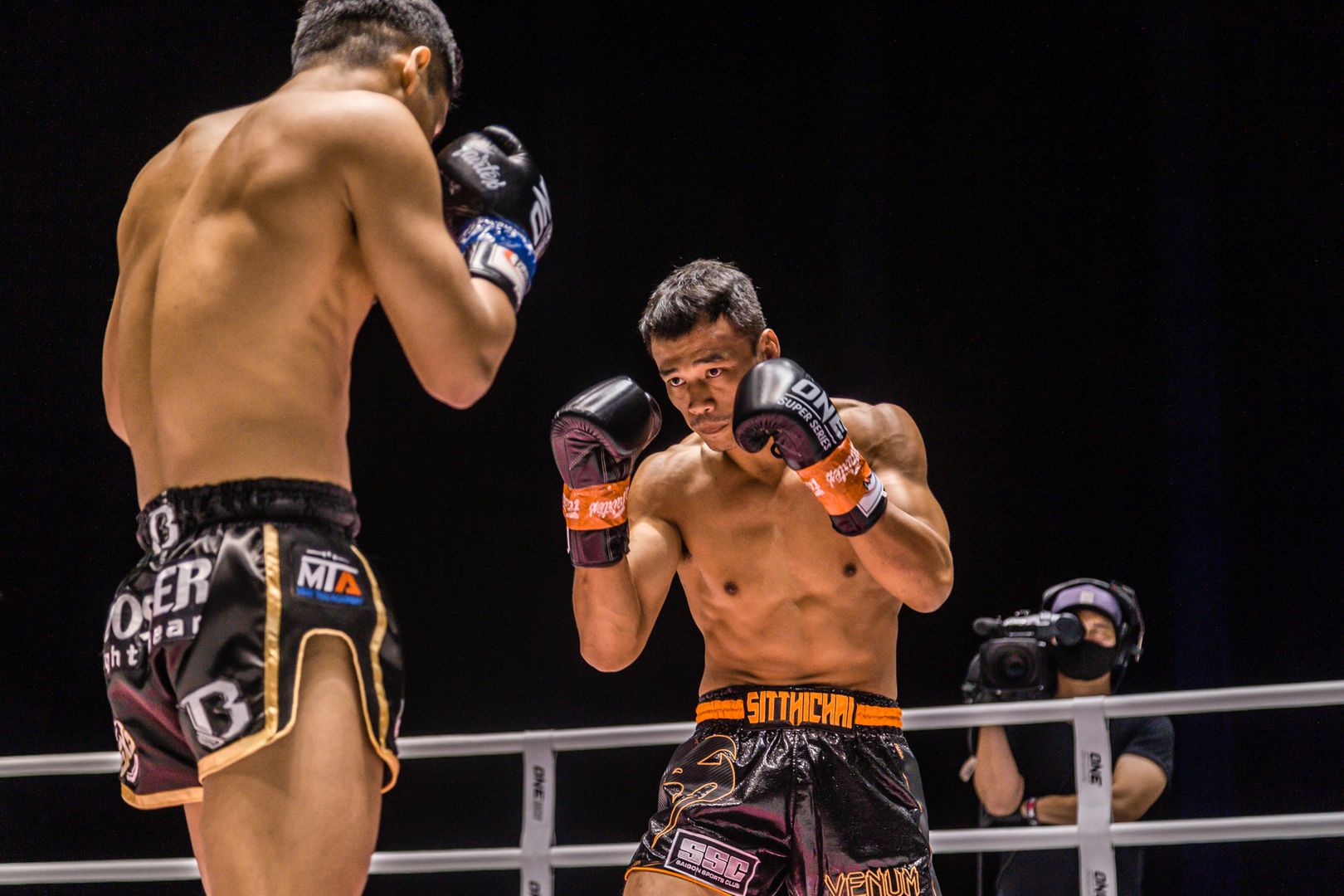 Sitthichai, ONE?s #3-ranked kickboxing contender, knows Grigorian better than anyone. The two have met five times, with their history dating back to 2015.

Every fight has gone the distance for a colossal total of 21 rounds, and each matchup has been extremely competitive. Although the “Killer Kid” held the edge in the first four matches, two came via split decision and another via majority decision.

Then in their fifth and latest battle in May 2019, Grigorian finally got the better of his rival and earned a unanimous decision victory to claim the Glory Lightweight World Title.

“Our last fight, I was ranked #1 and he was #2 [in the world],? Sitthichai says. ?We both passed through all the athletes in the rankings, so it was time for us to fight each other again. I made some mistakes and, finally, he took the belt from me.?

The Thai star is full of praise for the ever-evolving Grigorian, whom he cites as the most formidable foe of his illustrious career.

“Marat is a strong kickboxer. He was the most difficult opponent I have had to deal with in my career,” Sitthichai offers.

“At first, he only used punches, but after that, he improved a lot and learned more techniques. He has high kicks and knees. His strongest point is his chin.”

Given what he knows about his fellow Kunlun Fight World Grand Prix Champion, Sitthichai expects Grigorian to be victorious in his inaugural ONE Super Series outing, though he will not write off Kondratev’s chances.

“I may not be familiar with Ivan, but from my personal experience, all Russian fighters are really dangerous. They have heavy punches and many unexpected weapons like spinning back kicks,” the Thai says.

“I give this fight to Marat. I think he can knock him out, but since he hasn?t fought for a long time, it might affect him, more or less.

“If he can’t come back in good shape, he can get beaten by the Russian. And if Ivan wins, he will win by points.”