Wrestling icon Ritu “The Indian Tigress” Phogat may have just earned herself a spot in the future ONE Atomweight World Grand Prix.

On Friday, 30 October, the Evolve representative defeated Kun Khmer World Champion Nou Srey Pov by TKO in the second round of their atomweight mixed martial arts contest at ONE: INSIDE THE MATRIX.

After the opening bell sounded at the Singapore Indoor Stadium, Phogat immediately closed the distance by pressuring Srey Pov toward the Circle Wall.

“The Indian Tigress” then grabbed the Cambodian’s right leg and stealthily used her own left leg to trip Srey Pov to the canvas, scoring the first of two consecutive takedowns.

Although the Cambodian quickly returned to her feet both times, Phogat adjusted, hit yet another takedown, and then unloaded ground strikes that continued until the end of the round. 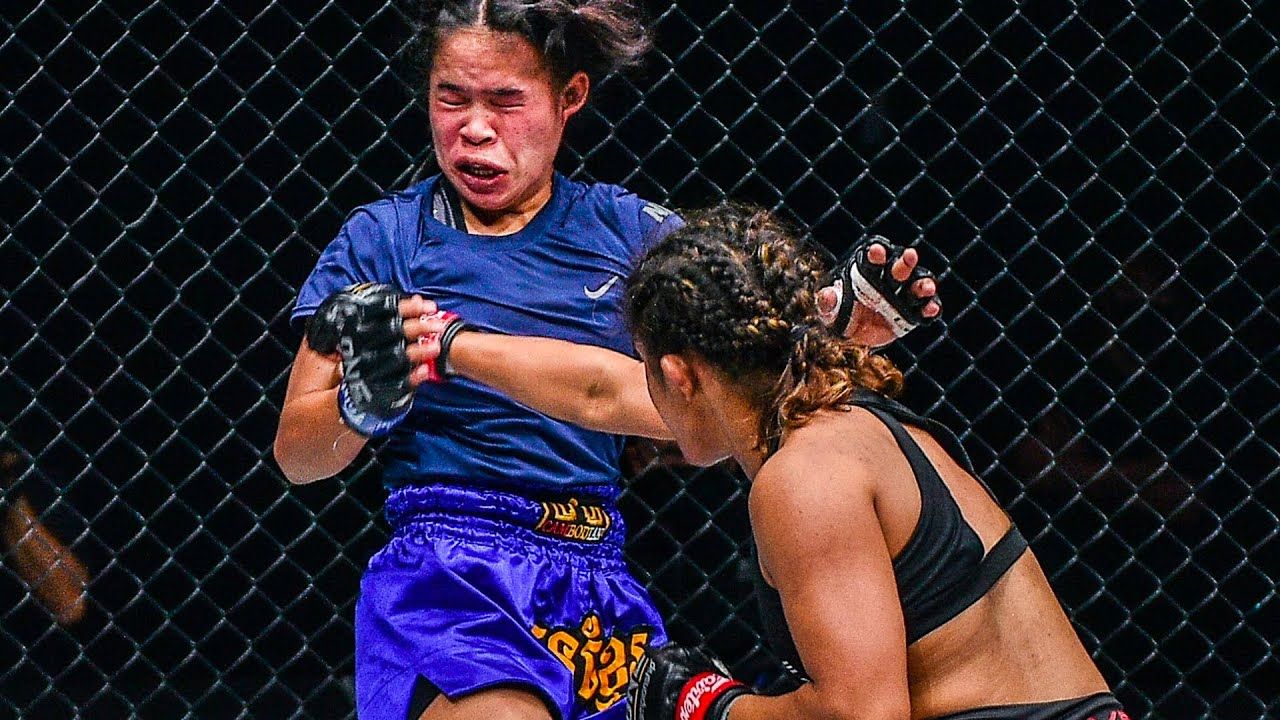 The one-way traffic continued in the second stanza.

Phogat came out confident, closed the distance with her boxing, and looked for the right opportunity to hit another takedown.

Srey Pov attempted to keep the rushing Indian at bay with leg kicks, but the Evolve star was unfazed. Soon, she shot in for the double-leg takedown and sucked the Cambodian’s legs away from the Circle Wall. 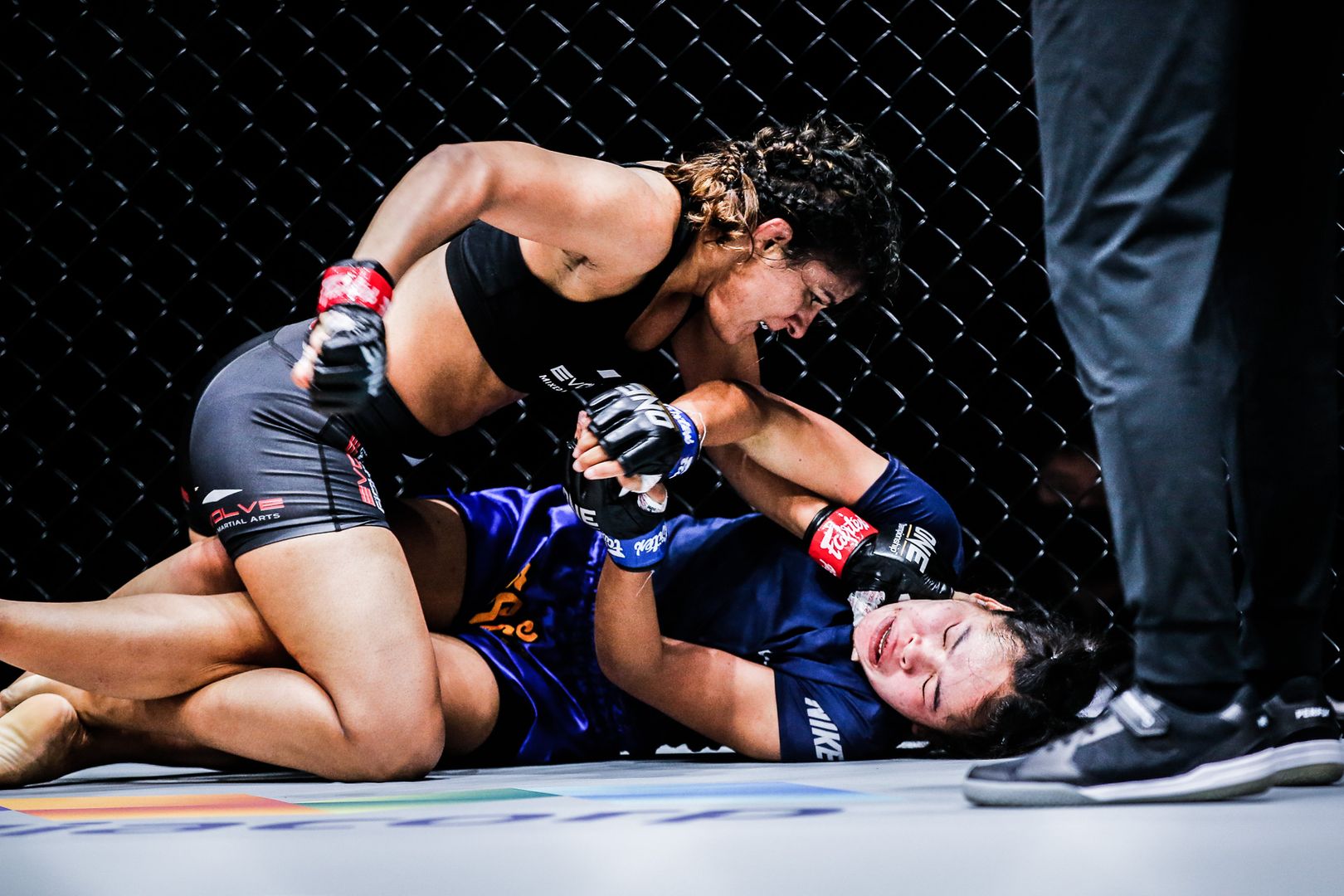 From there, Phogat’s right hands walloped the head of the Kun Khmer World Champion. The Indian wrestling legend soon advanced to side control, and then she began to drop heavy elbows and punches through her opponent’s guard.

The referee gave Srey Pov fair warning, but seeing that she was unable to defend herself, he stopped the contest at the 2:02 mark of the second round.