ONE Championship will celebrate its 100th show by throwing the biggest event in martial arts history – featuring an incredible lineup of World Title bouts.

On Sunday, 30 June, The Home Of Martial Arts’ Chairman and CEO Chatri Sityodtong confirmed the first set of match-ups that will take top billing at ONE: CENTURY on 13 October in Tokyo, Japan.

First, a rematch of epic proportions will see ONE Women’s Strawweight World Champion “The Panda” Xiong Jing Nan drop down a division to try and take the ONE Women’s Atomweight World Title from “Unstoppable” Angela Lee.

This contest will see these athletes’ roles reversed compared to their first meeting at ONE: A NEW ERA when Lee stepped up to face Xiong for her belt, and the pair put on an incredible back-and-forth war.

The Singaporean challenger came close to finishing “The Panda” with an armbar, but the Chinese hero survived and knocked her out in the final round. The world’s largest martial arts organization’s leading ladies will be joined by another World Champion vs. World Champion super-match when heavyweight king Brandon “The Truth” Vera meets Aung La “The Burmese Python” N Sang in a battle for the ONE Light Heavyweight World Championship.

The Filipino veteran has proposed this match-up for months, and it was confirmed in the Circle the last time ONE was in Japan when “The Truth” respectfully called out his upcoming opponent.

Vera has won all four bouts on the global stage by first-round knockout, and Aung La N Sang has won his last four matches – all World Title encounters – by KO, which suggests this will be an unmissable and explosive encounter. Another rematch that has been in the works since ONE: A NEW ERA will also take a starring role as Bibiano “The Flash” Fernandes and Kevin “The Silencer” Belingon contest the ONE Bantamweight World Championship for the fourth time.

Each man held one win against the other heading into their rubber match three months ago, but few fans felt their rivalry came to a satisfying conclusion when Fernandes had his hand raised because of a disqualification.

A tetralogy bout was immediately ordered, and now it has been made official for 13 October.

The kickboxing bracket will be whittled down in three more contests over the coming months until only two competitors remain – beginning with the main event of ONE: MASTERS OF DESTINY when Petchmorakot Petchyindee Academy and Giorgio “The Doctor” Petrosyan collide next Friday, 12 July. 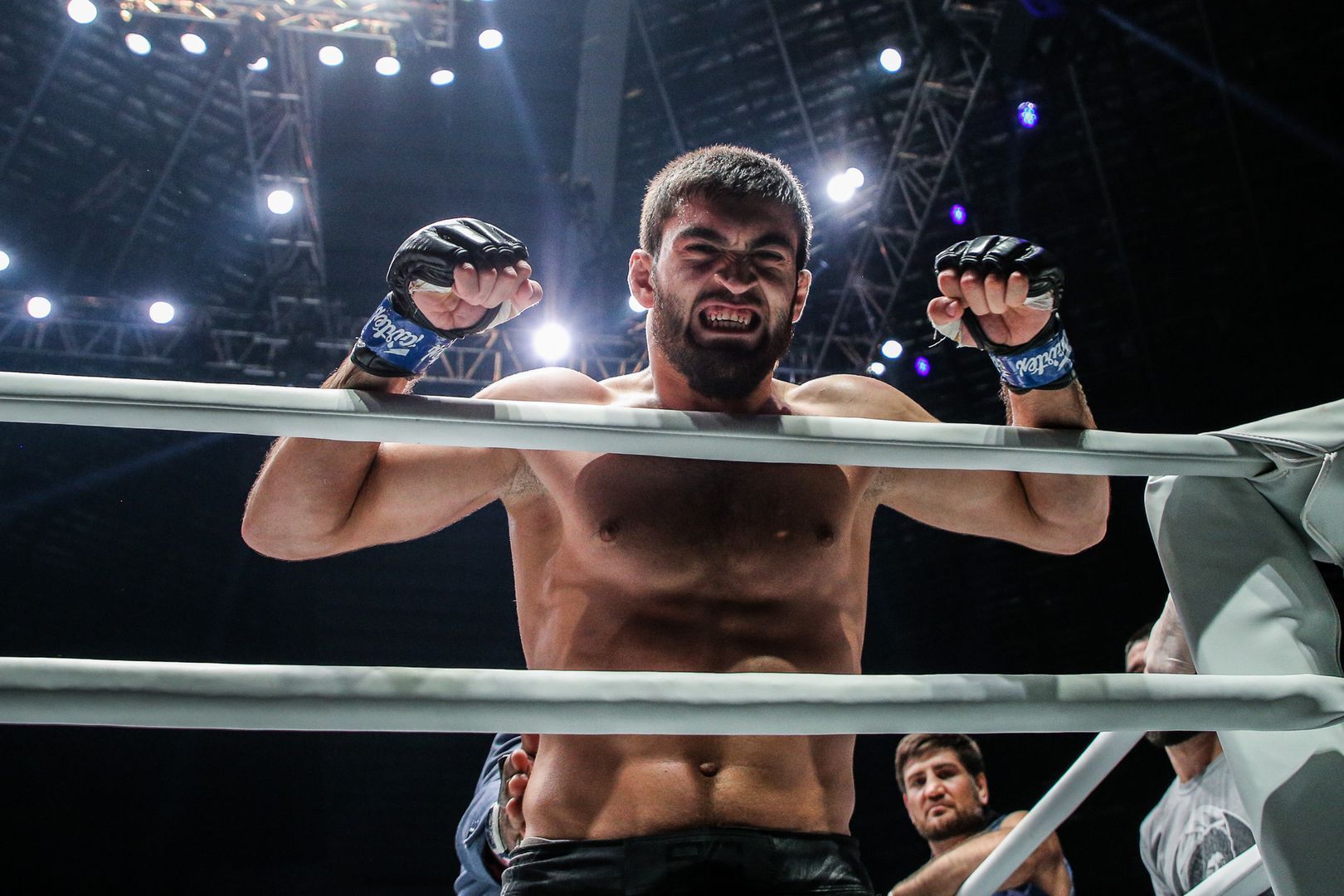 Saygid “Dagi” Guseyn Arslanaliev is already confirmed as the first finalist from the lightweight field after his KO of Amir Khan in May. He will meet the winner of Timofey Nastyukhin and Honorio “The Rock” Banario‘s match at ONE: DAWN OF HEROES in Manila, Philippines.

That show at the Mall Of Asia Arena on 2 August will also determine the last flyweights standing as Demetrious “Mighty Mouse” Johnson faces Tatsumitsu “The Sweeper” Wada, and Danny “The King” Kingad squares off against Kairat “The Kazakh” Akhmetov in a pair of semifinals.

Finally, for now, ONE: CENTURY will treat home fans to four Japanese super-bouts, as a quartet of Shooto World Champions face their counterparts from the Pancrase organization.

The names involved in those encounters will be revealed soon, along with many more additions to the bill.