Bibiano “The Flash” Fernandes reclaimed the ONE Bantamweight World Championship at ONE: A NEW ERA after Kevin “The Silencer” Belingon was disqualified because of an illegal technique.

The Brazilian claimed his ninth win in ONE World Title bouts on Sunday, 31 March at the Ryogoku Kokugikan in Tokyo, Japan. 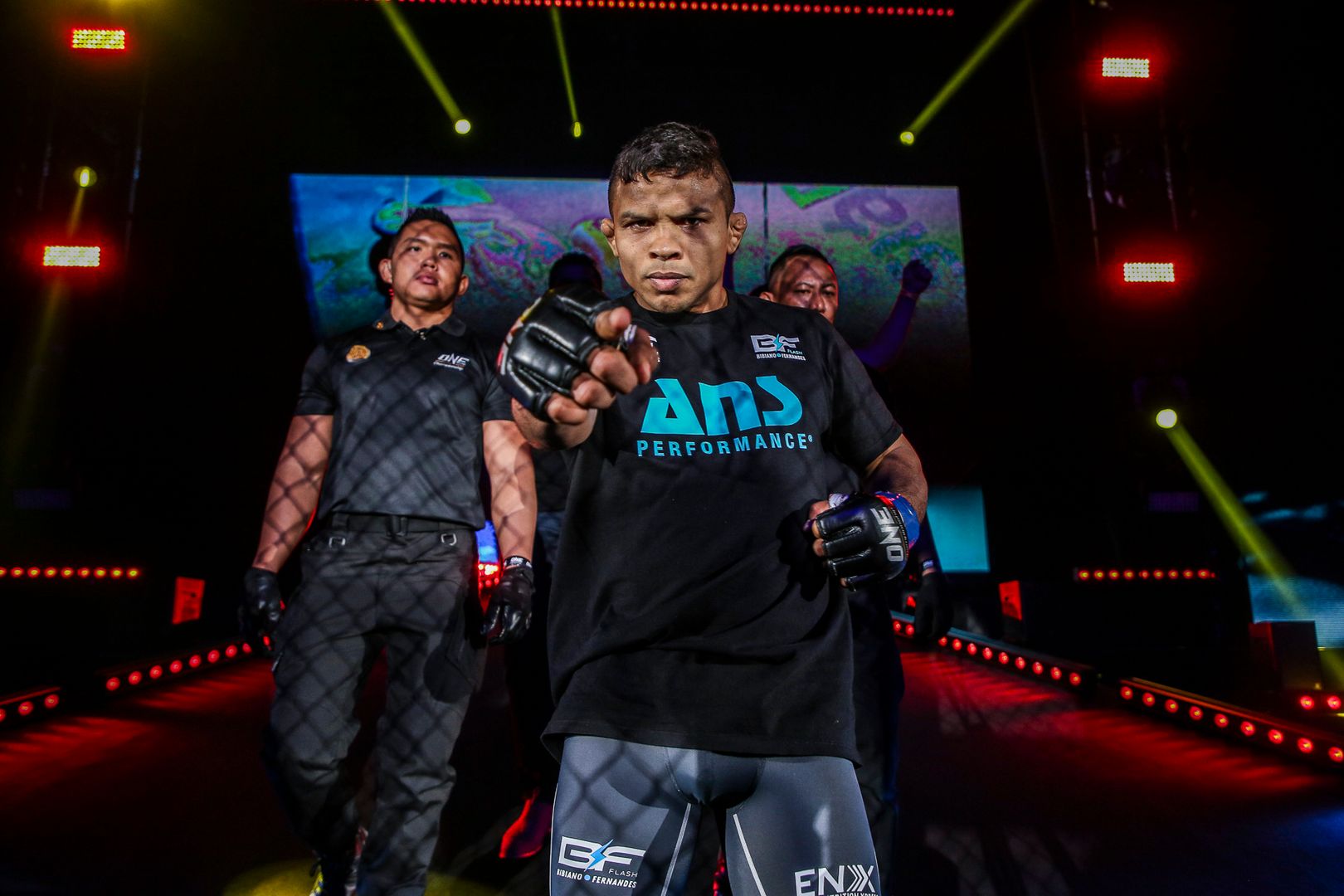 Belingon had the advantage in the opening exchanges as he reversed an early Fernandes takedown attempt and let loose with hard punches from the back. He followed that with a spinning back kick, which landed flush to the Brazilian’s midsection.

However, the Brazilian Jiu-Jitsu black belt changed the course of the contest with a massive overhand right that put “The Silencer” on rubbery legs.

The Filipino desperately tried to keep his rival at bay, but “The Flash” continued to land punches as he stalked him around the cage, and then hit a takedown, which he used to establish half guard. 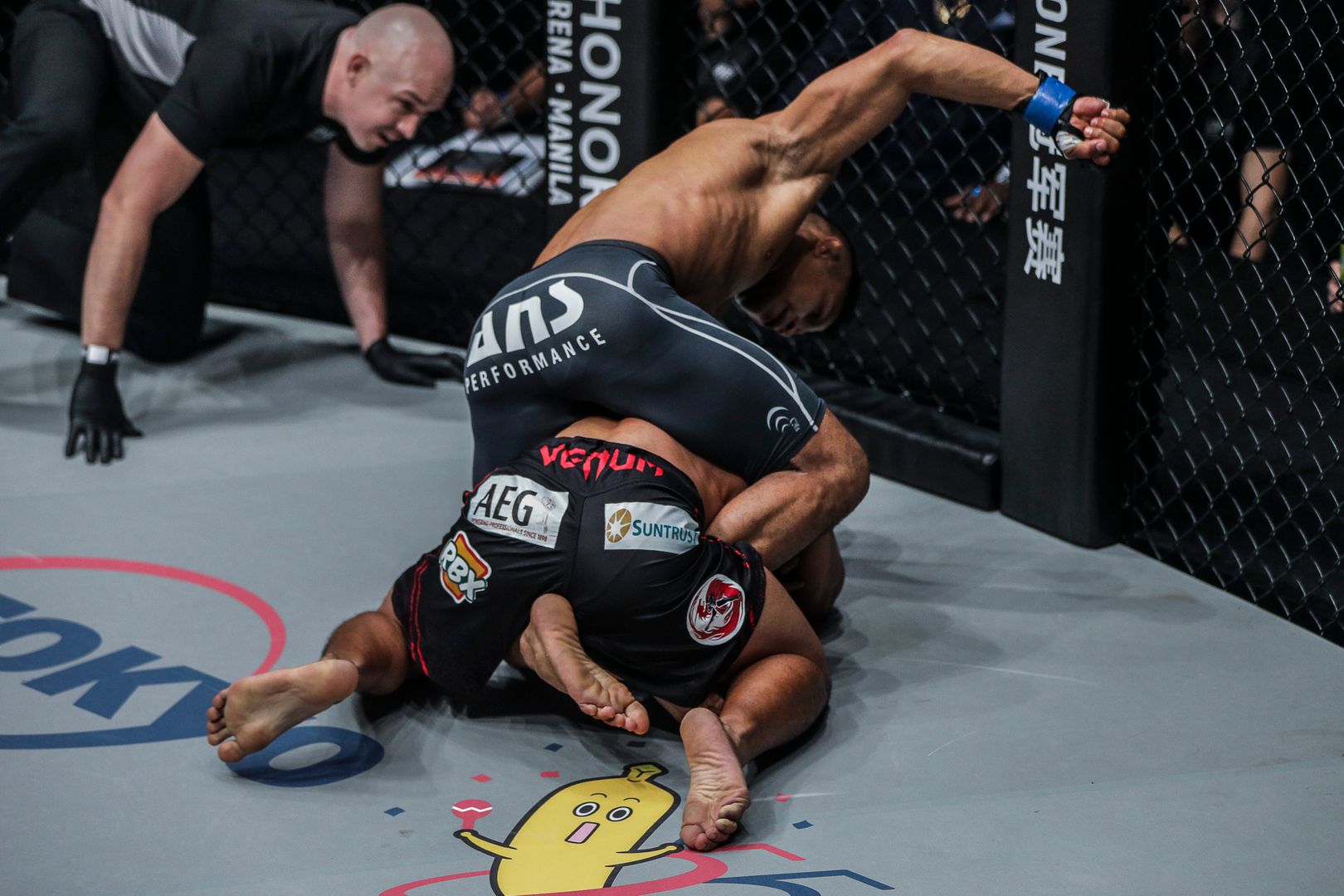 Belingon exploded out of his precarious position, which gave Fernandes the chance to take his back and land punches. His success was cut short by the end of the round, however.

There was a drop in intensity at the start of the second stanza as both athletes took a more cautious approach, but “The Silencer” found some success with his powerful strikes.

The Team Lakay star was in and out of range quickly with punches, and he also found the mark with his trademark spinning kicks again. 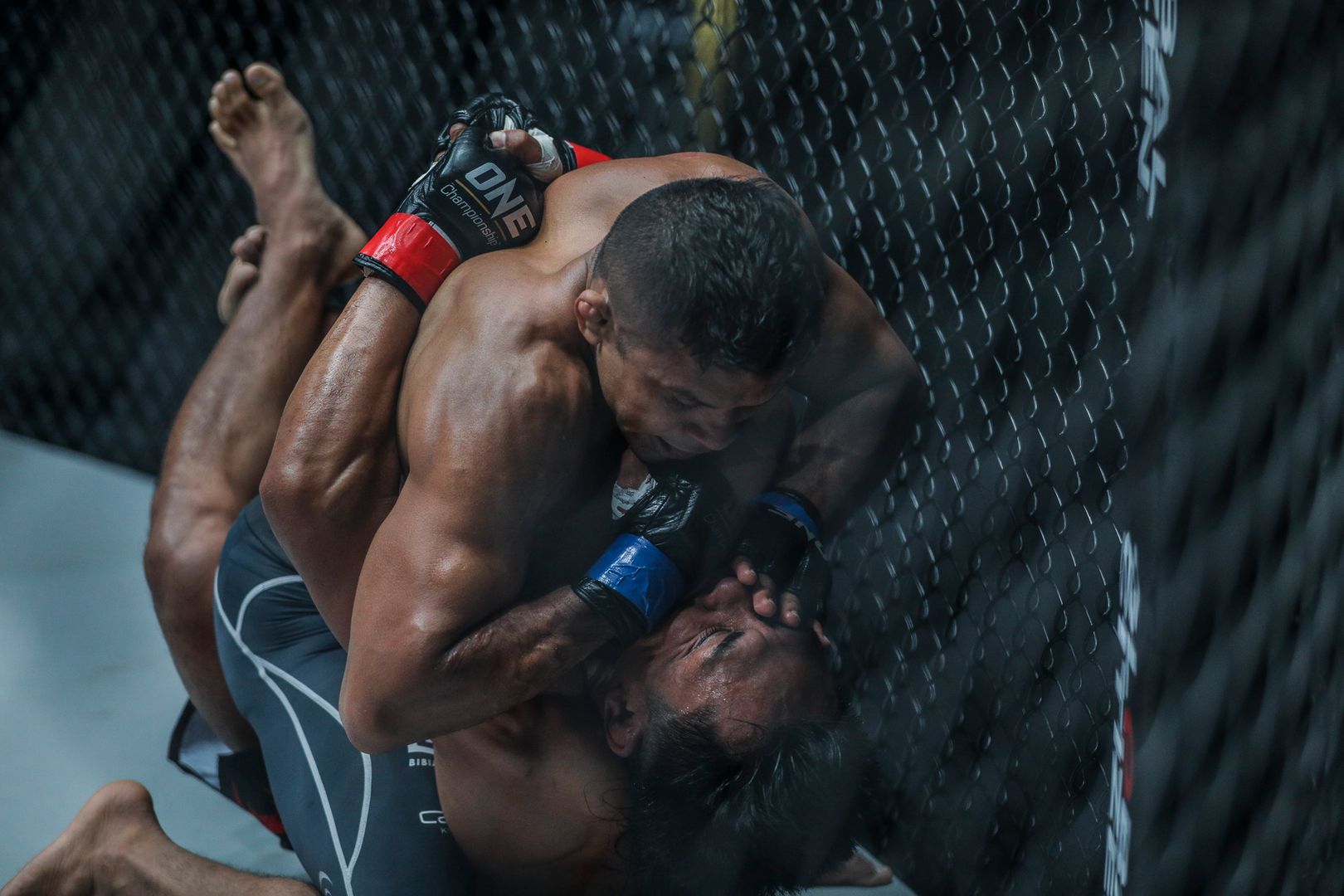 Fernandes turned the tide by hitting a takedown with 90 seconds left in the period, but he could not mount any significant offense.

The third round promised more compelling bantamweight action, but the contest came to a premature end because of an accidental foul. Fernandes had Belingon on his back, but when “The Silencer” tried to respond with elbows, he inadvertently struck the back of the challenger’s head.

An injury timeout was called, but it was determined that the Brazilian was unable to continue. As a result, referee Olivier Coste issued a red card to disqualify “The Silencer,” meaning Fernandes was declared the winner and the new ONE Bantamweight World Champion.