ONE Championship is ready to wrap up the REIGN OF DYNASTIES event series.

This Friday, 16 October, the promotion will air ONE: REIGN OF DYNASTIES II, which was previously recorded from the Singapore Indoor Stadium.

Not only will the event feature six World Champions from various martial arts disciplines, but every single matchup will include a Chinese athlete looking to bring a big victory back to their homeland.

Without further ado, let’s break down the stakes for everyone competing on Friday’s card.

For his part, Zhang is hoping to bring the biggest victory of the night back home to China.

The 22-year-old said he wants to showcase “the spirit of the Chinese fighter” in this ONE Super Series bantamweight kickboxing clash, and a victory could lead him back to World Title contention.

That defeat hasn’t sat well with the division’s #3-ranked contender, and “Muay Thai Boy” is focused on working toward a rematch with the Russian king.

After claiming two victories in the flyweight division in his ONE Super Series rookie year, the 28-year-old Japanese star is moving up a weight class and wants to become a permanent fixture in the bantamweight division.

If Akimoto can knock out Zhang like he believes he will, he could soon earn a high spot in ONE’s Athlete Rankings, leapfrogging his Chinese rival in the process.

WPMF World Champion “Bamboo Sword” Zhang Chunyu is the older brother of the aforementioned “Muay Thai Boy” and has often stood in his younger sibling’s corner during ONE Super Series kickboxing battles.

Now, big brother will finally step into the ring for a shot at glory and to begin his march toward the ONE Featherweight Muay Thai World Championship. But first, he must defeat one of the most decorated Muay Thai fighters of the modern era.

That proved to be a success, as the Singapore-based Thai made his mixed martial arts debut in ONE Championship and earned three consecutive first-round knockout victories before taking a break from competition.

Now, Sagetdao is making his return, but it’s in his old sport of Muay Thai. Though he hasn’t competed in the striking discipline in six years, he is still “deadly” – something the Thai star plans to prove by winning in his ONE Super Series debut on Friday.

Before seeing that explosive ONE Super Series Muay Thai featherweight showdown, fans will witness a captivating featherweight mixed martial arts battle between the returning Keanu Subba and the surging Tang Kai. This will also be the third and final battle between Malaysian and Chinese athletes.

The walk to the Circle will be a very emotional moment for Subba.

In May 2019, the Malaysian sensation broke his tibia and fibula 90 seconds into his bout with Ryogo Takahashi. The injury sidelined him for more than a year and ruined the positive momentum he’d been building.

But almost a year and a half later, Subba will resume his professional career. He’ll be looking to pick up where he left off, maintain his 100 percent finishing rate, and prove he’s over the physical and emotional toll of his injury.

Meanwhile, Tang has enjoyed incredible success. The Chinese athlete is riding a five-bout winning streak, which includes a dominant victory over Edward “The Ferocious” Kelly and a beautiful knockout of Sung Jong Lee. Furthermore, he owns a 90 percent knockout rate.

For Tang, this is a golden opportunity to extend his winning streak and defeat one of the hottest young stars of the division. Doing so could potentially squeeze him into ONE’s Athlete Rankings. 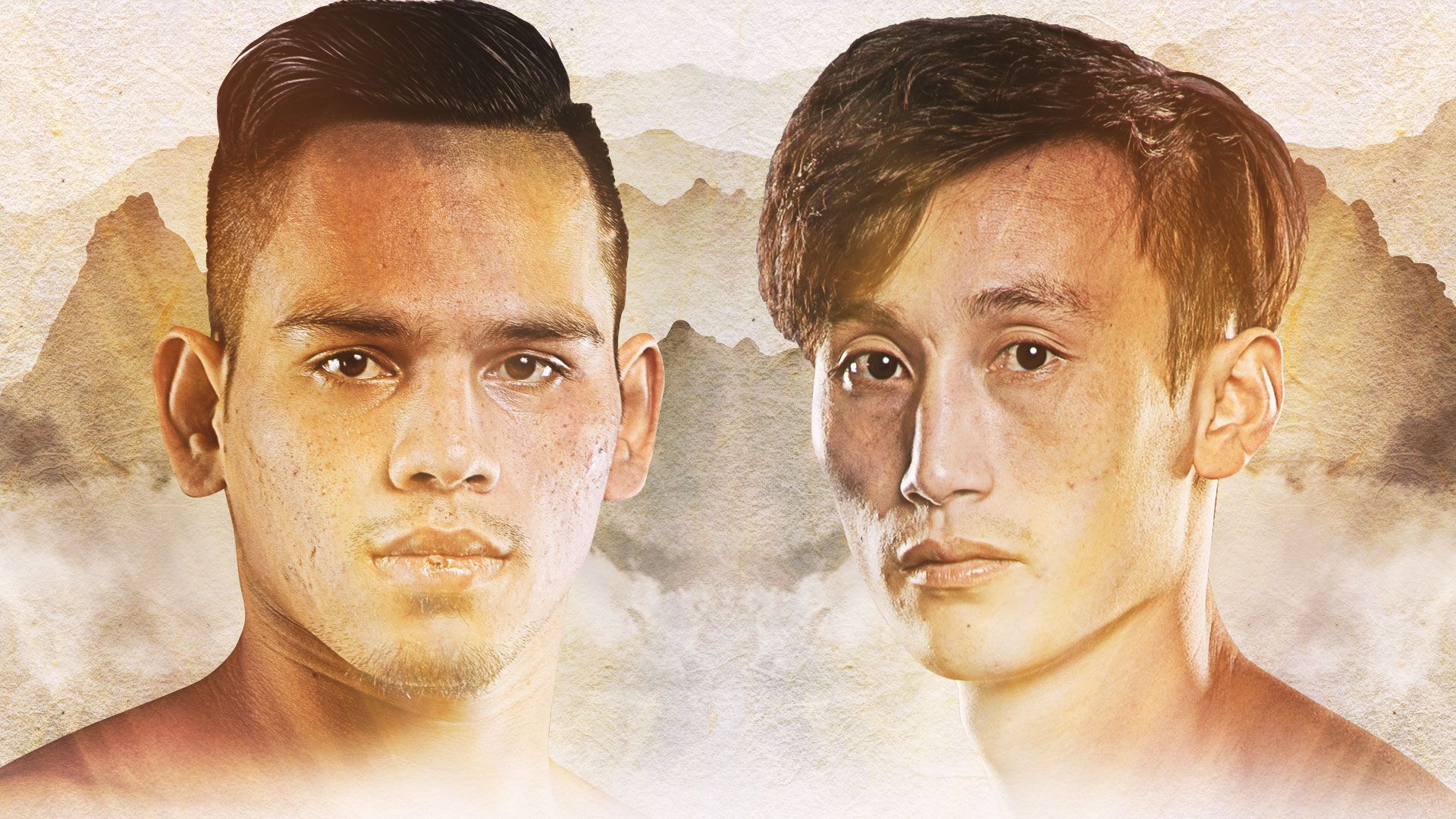 This is the second contest featuring a Malaysian athlete taking on a Chinese athlete, and in addition to winning for their respective countries, both Azwan Che Wil and “Metal Storm” Wang Wenfeng will be looking for a slice of redemption at ONE: REIGN OF DYNASTIES II.

The last time fans saw Wang, he challenged his old foe, ONE Flyweight Kickboxing World Champion Ilias “Tweety” Ennahachi, for the gold in a trilogy bout last November. Unfortunately for the Chinese star, things didn’t go his way that night, and he lost a razor-thin split decision.

Now the #4-ranked contender in the division, “Metal Storm” is eager to earn a rematch with the Dutchman and nab a fourth bout in their series. He can get closer to that with a victory on Friday.

Similarly, Azwan has run into some tough luck during his tenure on the global stage, having lost to Vietnamese flyweight star “No.1” Nguyen Tran Duy Nhat and former ONE Bantamweight Muay Thai World Title challenger Han Zi Hao.

Now, the Malaysian wants to prove that he belongs on the global stage and that he is a threat to the top of the order. He can accomplish that by defeating a former ONE World Title challenger in the comforts of the flyweight division. 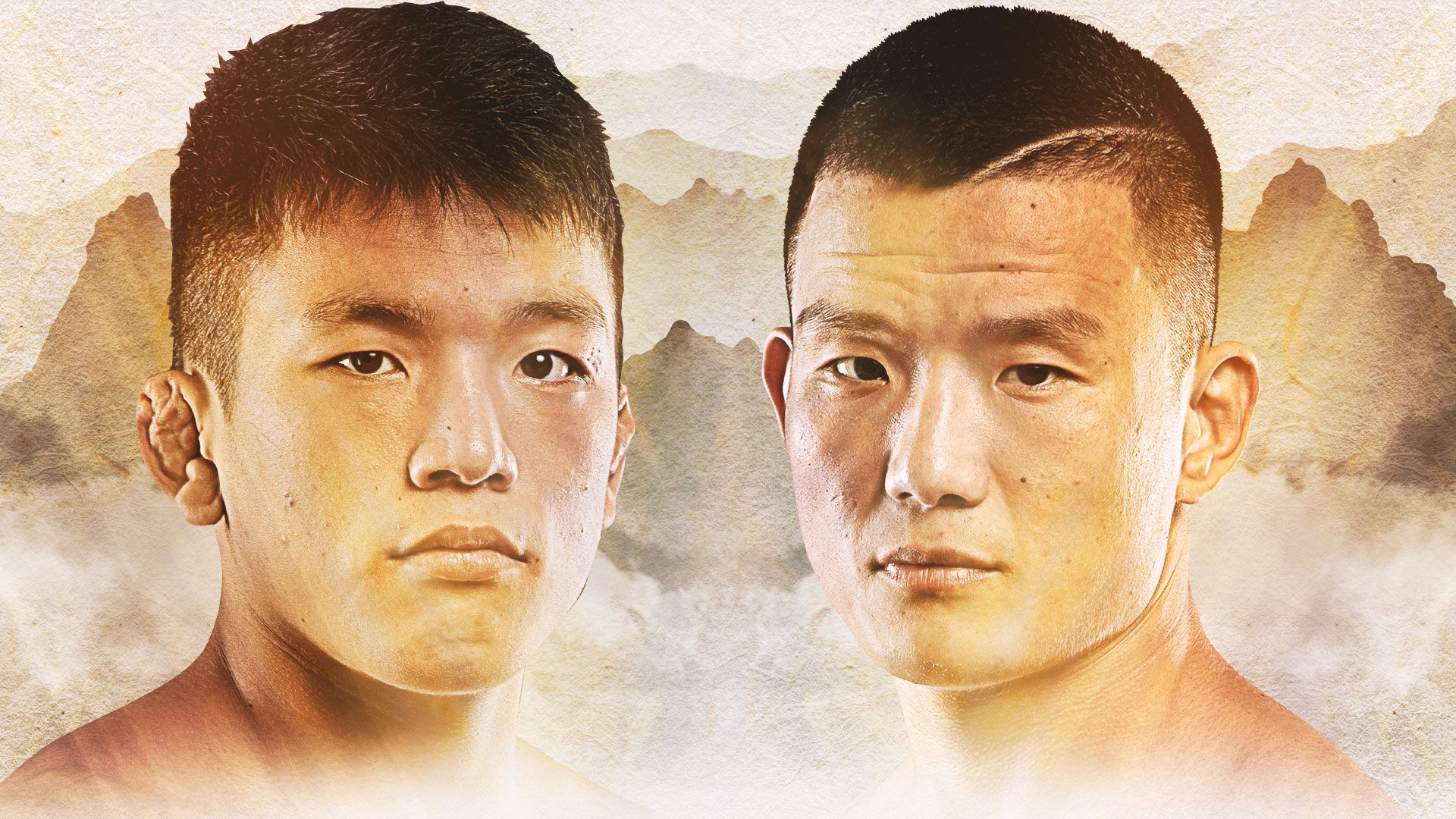 There is another China versus Japan matchup on the card, and a win is crucial for each man’s standing in the promotion’s strawweight mixed martial arts division.

Miao Li Tao holds a 12-4 professional record, and he was a wrecking ball when he first entered The Home Of Martial Arts in November 2017. On the strength of his wrestling and boxing, he earned three straight victories, including a knockout of former ONE Strawweight World Champion Dejdamrong Sor Amnuaysirichoke.

In Singapore, he will be standing across from Ryuto “Dragon Boy” Sawada who, despite just being 24 years old, is a well-respected veteran of the Japanese mixed martial arts scene.

The Evolve representative, who is Dejdamrong’s teammate and owns a similar 12-5-1 professional record, also started his tenure in ONE with three consecutive wins – earning two in the promotion’s developmental league ONE Warrior Series, and then as a member of the main roster with a 69-second submission victory over Aziz Calim in August 2019.

On Friday, only one man can win for his country, elevate himself in the division, and get victory number 13. 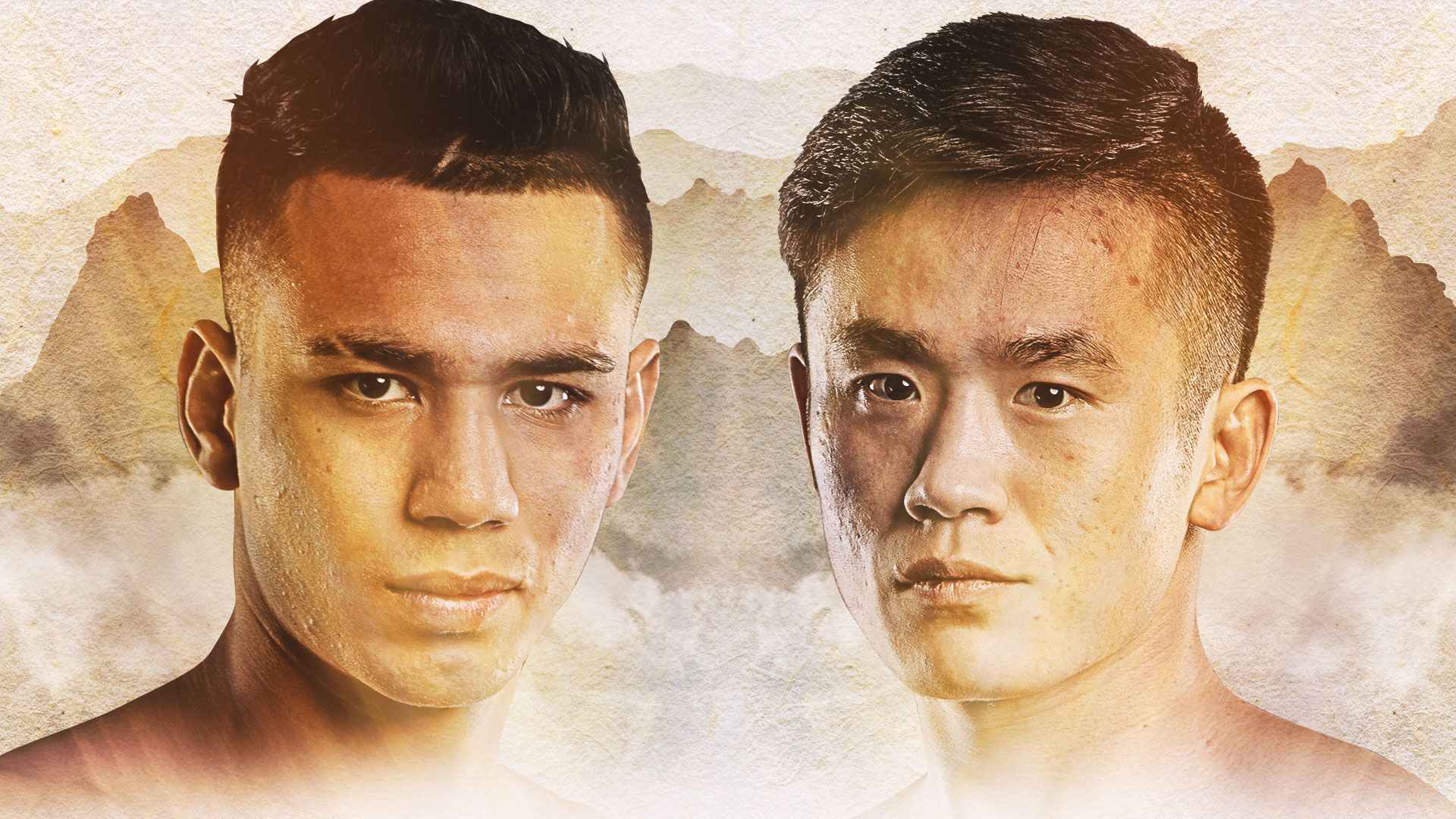 Kicking off the show will be the first Malaysia versus China battle, as Mohammed “Jordan Boy” Bin Mahmoud takes on former ONE World Title challenger Han Zi Hao.

Mohammed, a MuayFight Featherweight Champion, has experienced some mixed results in his ONE Super Series run, but he has also shown the ability to finish his opponents and drag them into the deeper waters.

The same could be said of Han, a Top King Muay Thai World Champion who has three knockouts in ONE Super Series and went the distance with the division’s king, Nong-O Gaiyanghadao, in the inaugural ONE Bantamweight Muay Thai World Title bout.

Whoever wins this fight will certainly get their country off to a strong lead, as well as improve their standing in the ONE Super Series Muay Thai bantamweight division.

Read more: 5 Reasons Why You Can’t Miss ONE: REIGN OF DYNASTIES II