ONE Championship is ready for the second installment of its REIGN OF DYNASTIES event series.

This Friday, the world’s largest martial arts organization will air ONE: REIGN OF DYNASTIES II, which was previously recorded in Singapore.

The event features six World Champions, an exciting blend of martial arts disciplines, and a slew of elite competitors who are ready to move up ONE’s Athlete Rankings. What’s more, every fight features a Chinese athlete who is hungry for redemption.

Here are five of the biggest reasons to watch ONE: REIGN OF DYNASTIES II on Friday night. 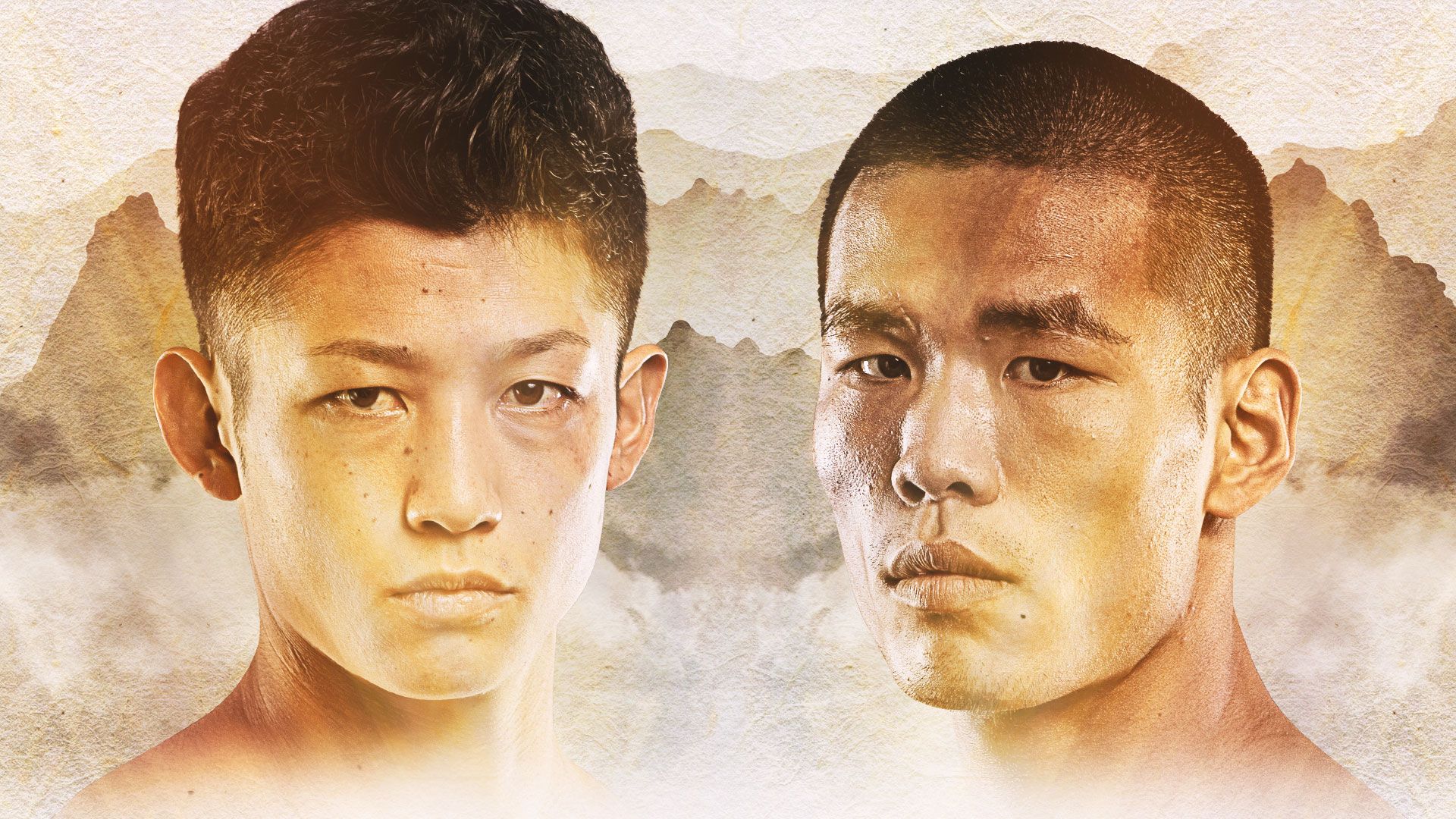 The headline attraction will center on the bustling ONE Super Series kickboxing bantamweight division.

In order to get on the right path for that rematch, the #3-ranked contender must defeat Hiroki Akimoto, a dangerous foe who is moving up a weight class for Friday’s fight.

Akimoto, a WFKO Karate World Champion, showed his elite skills in 2019. In his rookie year on the global stage, he earned two dominant victories in flyweight action, including a massive win over recent ONE Strawweight Muay Thai World Title challenger Josh “Timebomb” Tonna.

Between their world-class techniques, their nonstop motors, and the high stakes surrounding this main event thriller, fireworks are all but guaranteed between “Muay Thai Boy” and Akimoto. 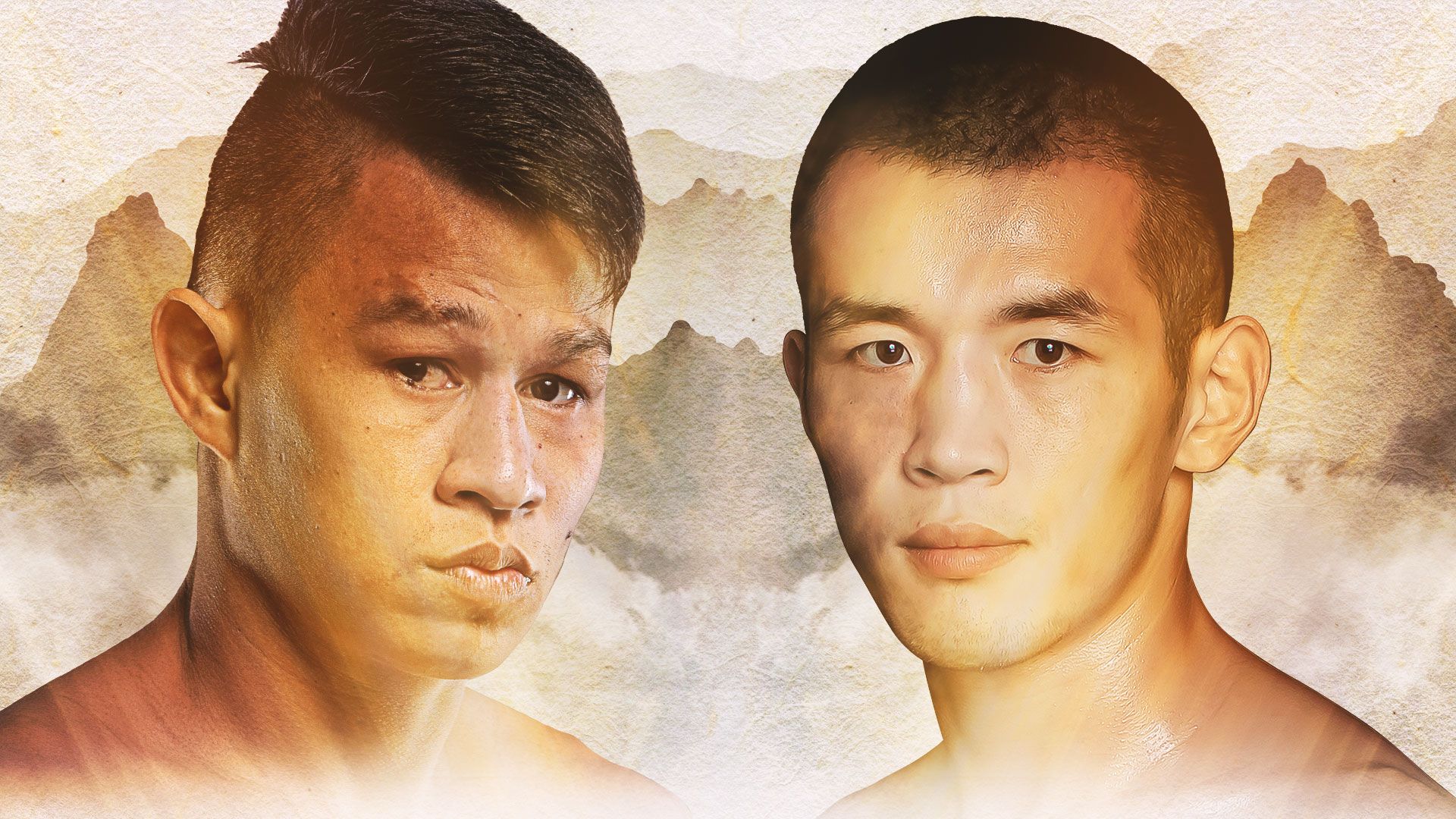 A pair of Muay Thai World Champions will be featured in the co-main event, and although each man will be making his official ONE Super Series debut, the global fan base should be somewhat familiar with both of them.

“Bamboo Sword” Zhang Chunyu is a WPMF World Champion and “Muay Thai Boy’s” older brother. In fact, Chunya was Chenglong’s protector and mentor during childhood, and he has stood in his corner during pivotal ONE Super Series matchups.

On Friday, “Bamboo Sword” will be standing across from Sagetdao “Deadly Star” Petpayathai, who’s previously competed in ONE Championship as a mixed martial artist.

This is a historic moment, as the Rajadamnern Stadium and multiple-division Lumpinee Stadium World Champion will be participating in his first Muay Thai bout since retiring from the sport in 2014.

In many ways, this is a super-fight, and the winner could break his way into ONE’s featherweight Muay Thai rankings.

Friday’s show marks the return of Keanu Subba, who will be competing for the first time since breaking his tibia and fibula during a bout with Japanese star Ryogo Takahashi.

It was a long and extensive recovery period for the Kuala Lumpur-based athlete, but he’s finally ready to get back on the road toward the ONE Featherweight World Title.

It won’t be an easy return, however. Subba’s opponent, Tang Kai, is riding a five-bout winning streak, and the Chinese juggernaut was absolutely dominant in his rookie year on the global stage, decimating Edward “The Ferocious” Kelly and knocking out Sung Jong Lee in highlight-reel fashion.

Subba has a difficult task ahead, but if he emerges victorious on Friday, he’ll prove to everyone that the physical and emotional tolls of his injury are in the rearview mirror. 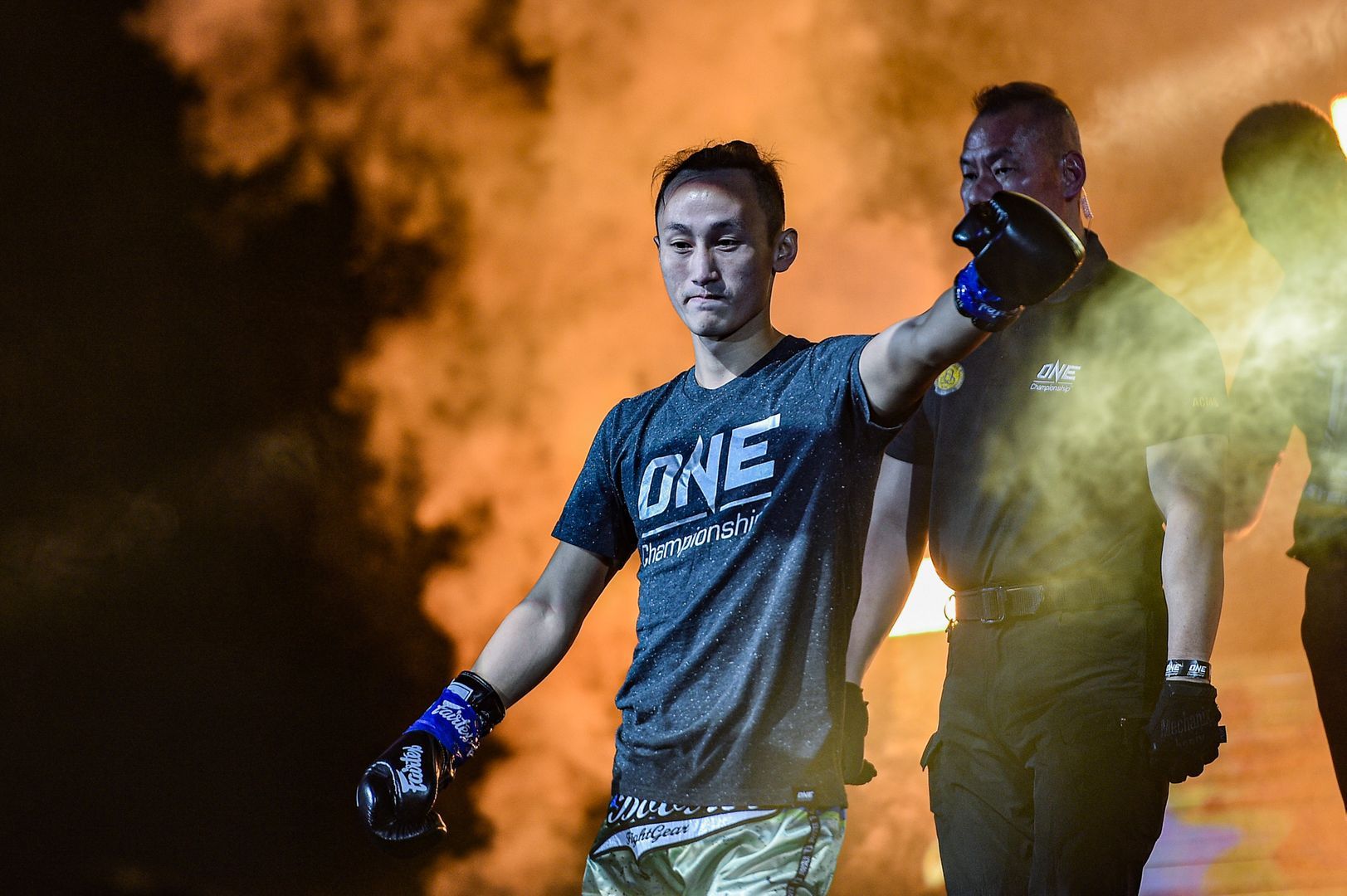 Not many athletes are more motivated to earn a slice of redemption right now than #4-ranked flyweight kickboxing contender “Metal Storm” Wang Wenfeng.

When the Chinese star made his promotional debut last November, he challenged his longtime rival, ONE Flyweight Kickboxing World Champion Ilias “Tweety” Ennahachi, for the gold in a trilogy bout and lost by a razor-thin split decision that easily could have gone the other way.

“Metal Storm” hasn’t forgotten that night. If anything, it is driving him to secure another crack at the belt and a fourth fight with Ennahachi.

Wang’s road to redemption will begin on Friday when he meets Azwan Che Wil, who has continuously stood toe-to-toe with the flyweight division’s best. Just like his opponent, the Malaysian striker is looking for a bounce-back win after some tough battles.

While this bout is taking place under Muay Thai rules, the winner will have some much-needed momentum – regardless of the sport.

#5 A Pair Of Opening Thrillers 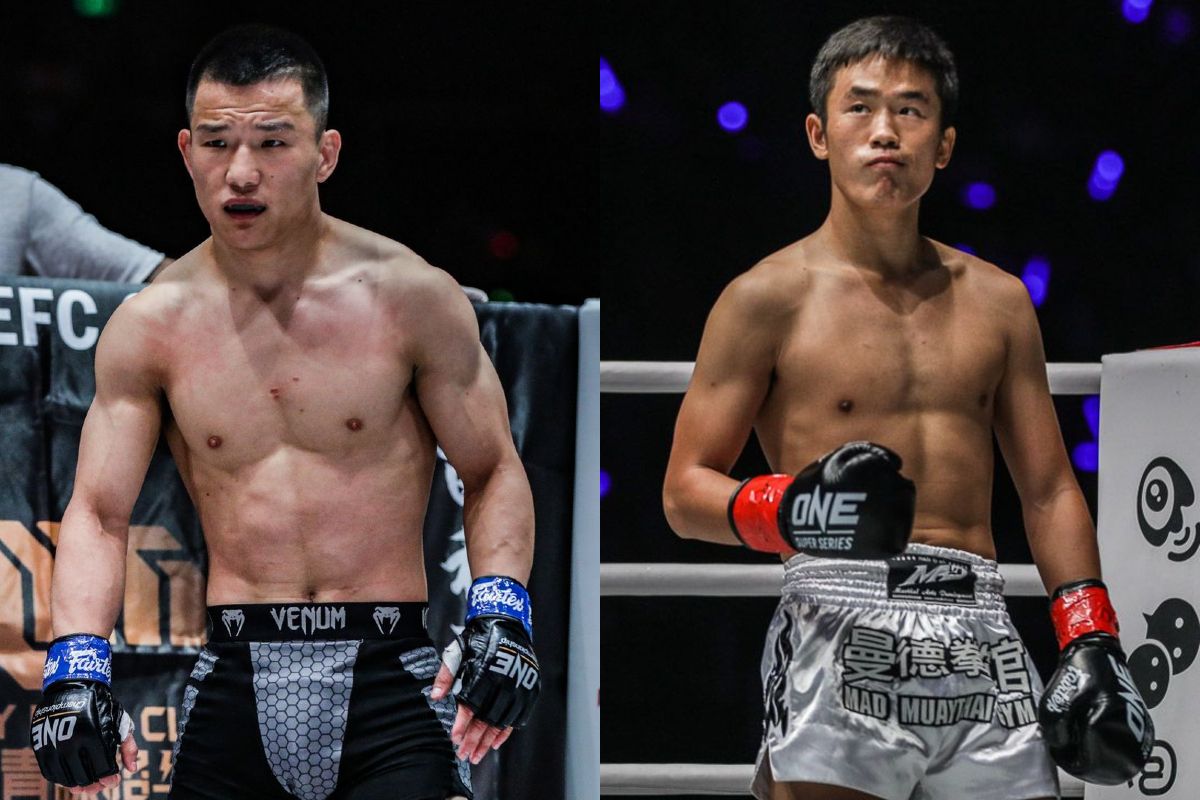 The first two bouts of ONE: REIGN OF DYNASTIES will be streamed on Facebook and Twitter, and each of them features a Chinese superstar known for having a thrilling, aggressive style.

Miao Li Tao has a 12-4 professional record, and he started his promotional run with a three-bout winning streak, including a knockout of Muay Thai legend and former ONE Strawweight World Champion Dejdamrong Sor Amnuaysirichoke. He is scheduled to meet Ryuto “Dragon Boy” Sawada, who has a near-identical 12-5-1 record, in a strawweight mixed martial arts contest.

But opening the show will be former ONE Bantamweight Muay Thai World Title challenger Han Zi Hao, who is eager to smash his way back into the World Title picture. To do that, he must defeat the stylish Mohammed “Jordan Boy” Bin Mahmoud, who always looks to deliver fireworks.

Read more: Full Card Revealed For ONE: REIGN OF DYNASTIES II On 16 October