After five rounds of fast and furious action at ONE: MARK OF GREATNESS in Kuala Lumpur, Malaysia, Alaverdi “Babyface Killer” Ramazanov made ONE Super Series history.

On Friday, 6 December, the Russian hero became the inaugural ONE Kickboxing Bantamweight World Champion when he claimed a unanimous decision from “Muay Thai Boy” Zhang Chenglong at the Axiata Arena.

Ramazanov seemed to have the edge in the first round as he caught Zhang by surprise by switching stances on his way into range and connected with flurries of strikes.

When the 21-year-old from China started to push forward, he hit fresh air with many of his attacks, and the Dagestan native made him pay with counters – including a well-timed push kick that put his rival on his backside.

It was a similar story in the second round as Zhang swung and missed, but this time he absorbed hard knees to the body from the Venum Training Camp Thailand representative. 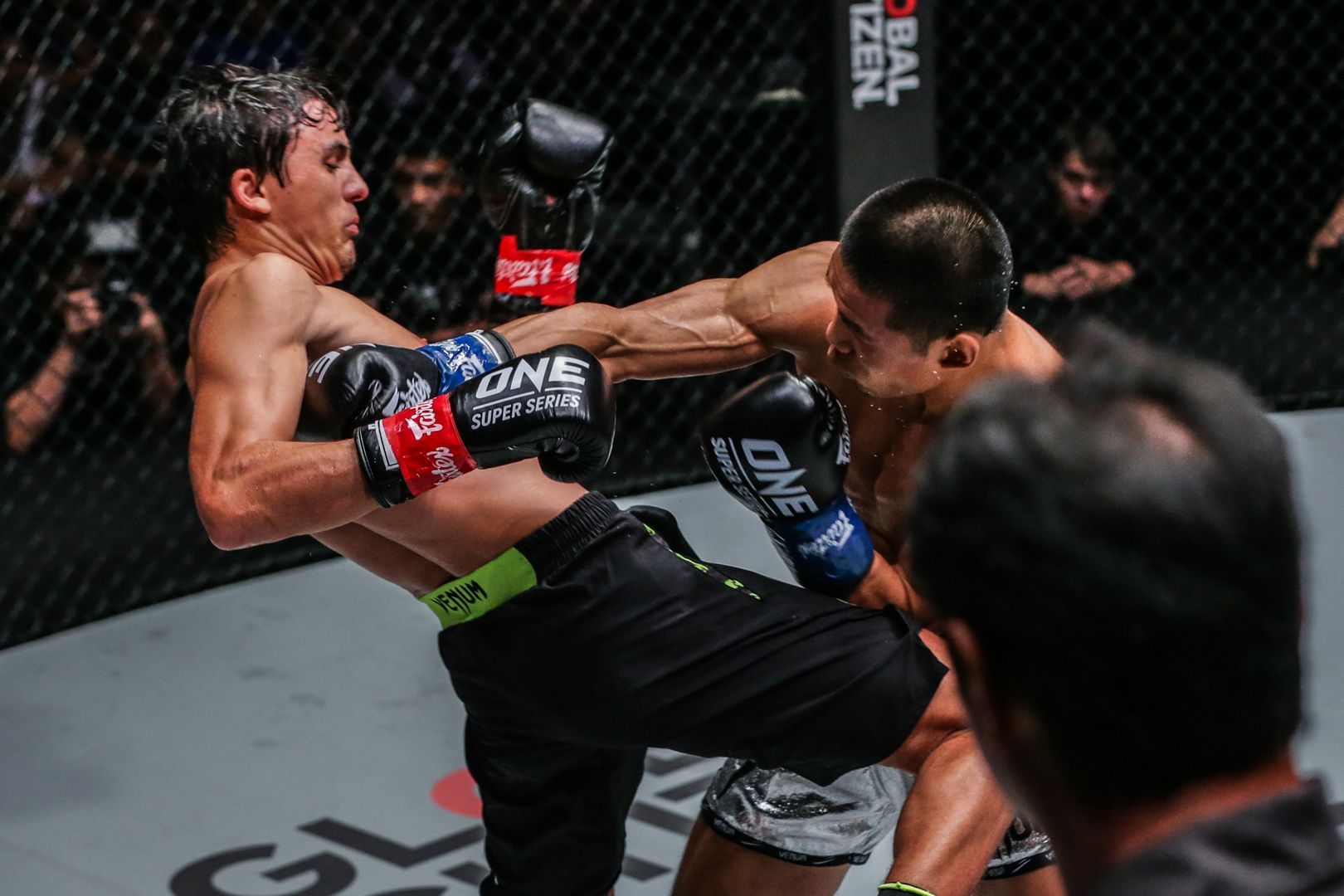 The third round proved to be the most critical juncture of the match as Ramazanov scored the lone knockdown. He faked with his left leg and marched forward to unleash a huge jab-cross combo that put “Muay Thai Boy” down for a count.

The 25-year-old from Dagestan pounced on his opponent when the action restarted, but despite being hit by more clean punches, the Shengli Fight Club representative showed great resolve to endure, and then start swinging for the fences.

However, it was nowhere near enough to prevent a 10-8 round, and knowing he was behind on the scorecards, Zhang came out with guns blazing in the championship rounds. 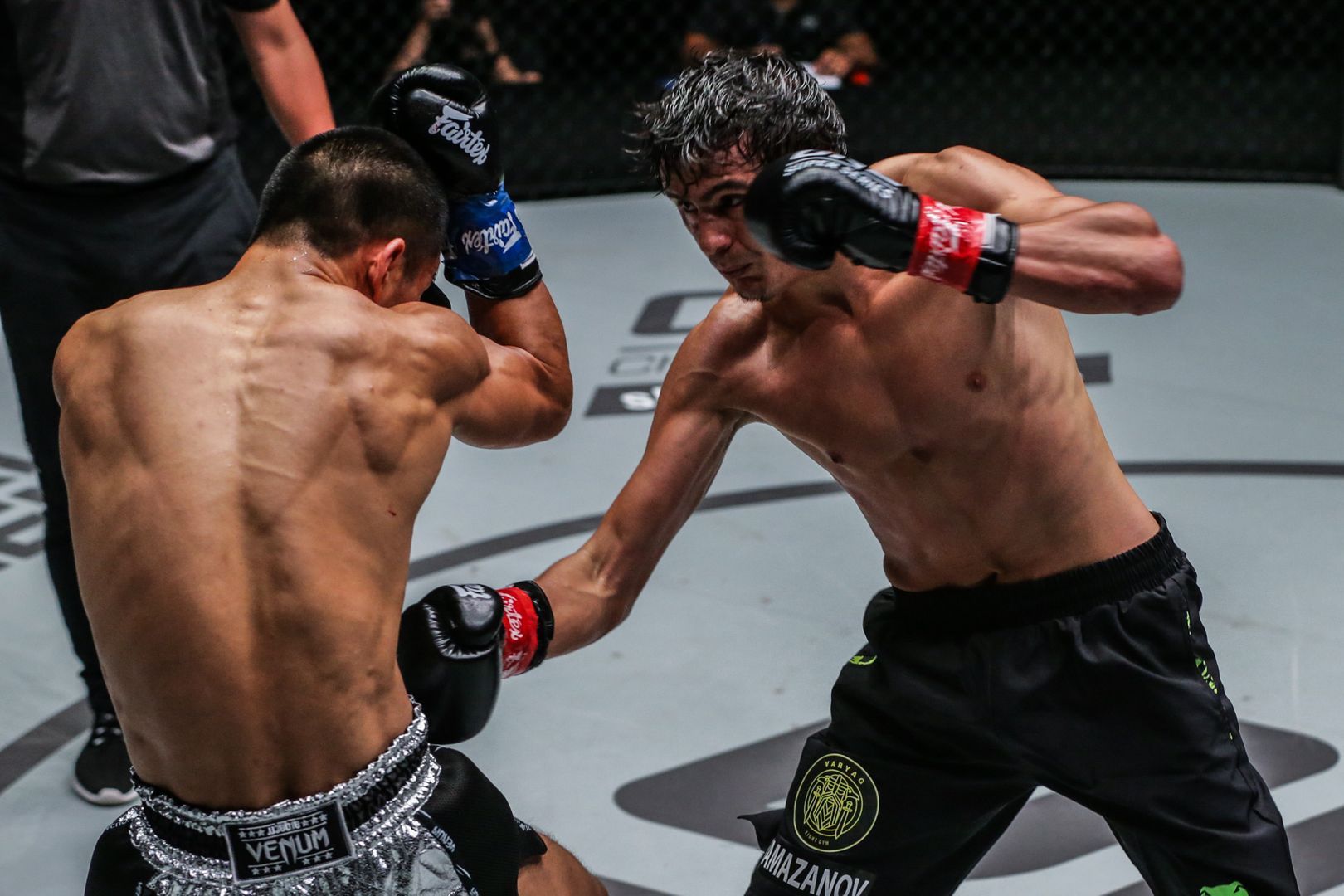 Ramazanov continued to attack with his push kicks and knees, but now Zhang was more willing to bite down on his mouthpiece and respond with heavy overhands as he went all-out to get a KO.

The three-time IFMA Muay Thai World Champion responded with haymakers of his own, and the athletes traded until the bell. By that point, however, it looked like “Babyface Killer” was starting to run out of gas.

Though Zhang was more energetic, the Russian had just enough in the final frame to absorb some shots, slip plenty of others, and reply with wild strikes of his own before the bell. 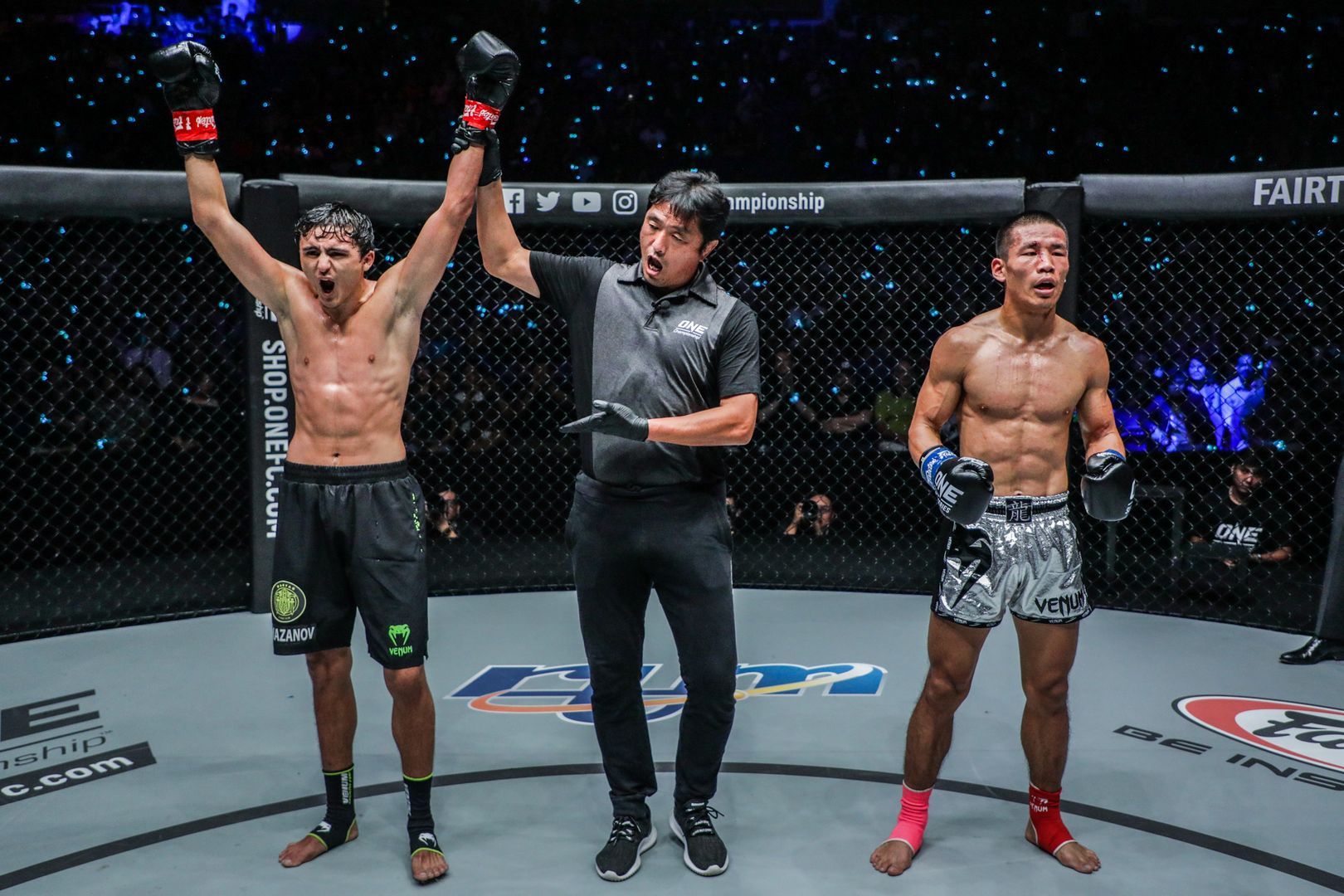 After 15 grueling minutes, he had done enough to win the favor of all three judges and have the gold wrapped around his waist.