Denice “The Menace Fairtex” Zamboanga had a baptism of fire in her ONE Championship debut at ONE: MARK OF GREATNESS on Friday, 6 December at the Axiata Arena in the Malaysian capital of Kuala Lumpur.

Round one got off to a belter as both women had a go at one another on the feet, but only occasionally connected with wild exchanges. As the round went on, Zamboanga’s strength became more apparent as she shot for the takedown and secured top control. “The Menace Fairtex” then kept her opponent pinned to the canvas for most of the round.

The second stanza presented a different story for fans inside the packed Axiata Arena. Both warriors were very reserved in their attacks, and that resulted in referee Olivier Coste giving out three warnings and a yellow card to the two stars.

When the match resumed, “The Menace Fairtex” took center stage and brought her opposite number to the canvas, brilliantly switching from half-guard to side control. 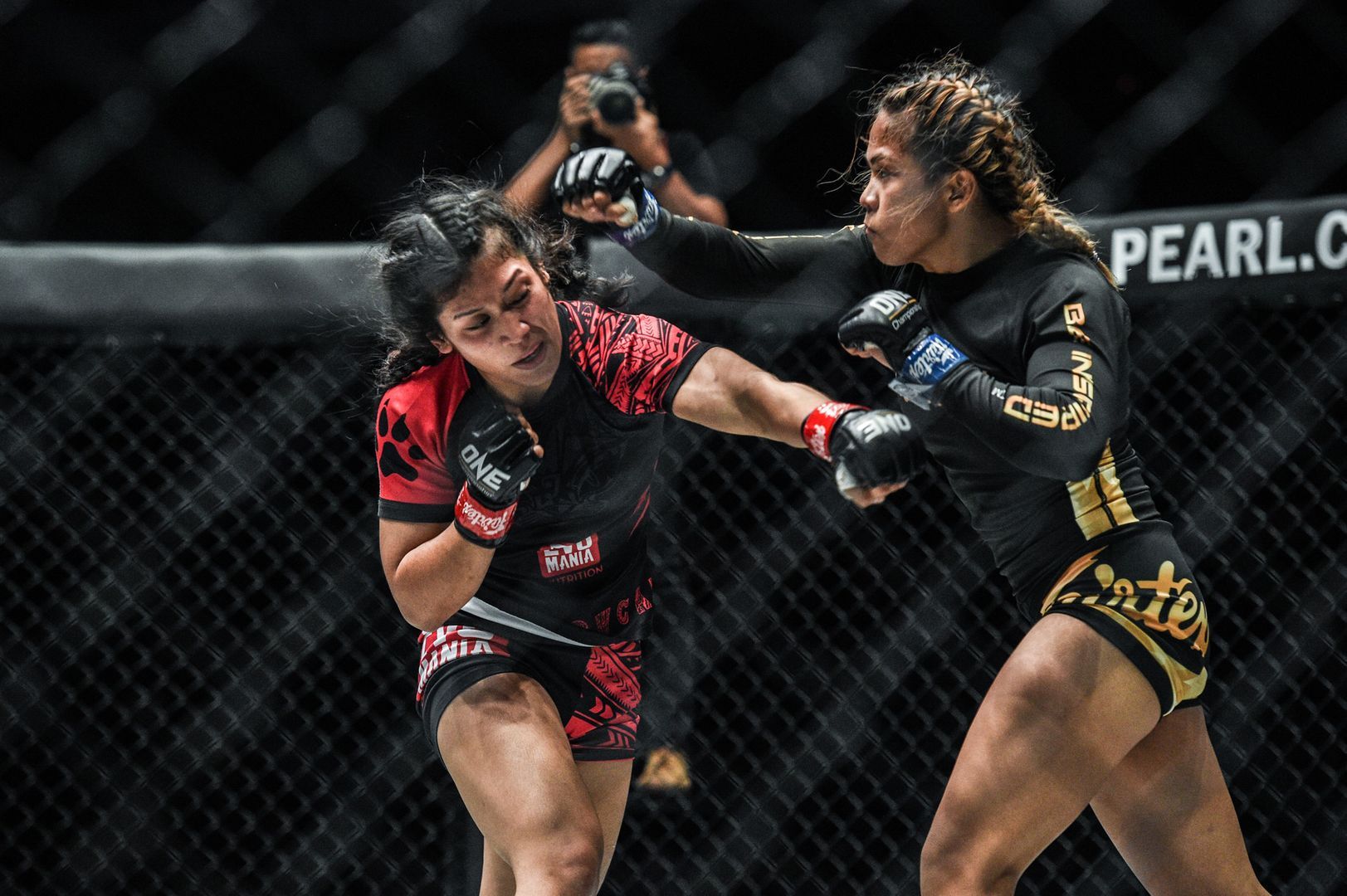 Zamboanga’s raw power was unmatched by her 21-year-old foe. But the latter was brilliant while battling with her back on the ground. “Shadow Cat” almost snagged a triangle choke and an armbar before the second round came to an end.

Fans cheered the loudest for their compatriot in the third and final round. Still, the Pattaya-based Fairtex representative continued to outpower her Malaysian opponent, unleashing a straight right before pushing “Shadow Cat” against the fence.

That sparked a fire in Jihin as she scored a reversal and unloaded knees inside the clinch. The duel returned to the canvas shortly after, but Zamboanga’s desire to get a finish from top position almost cost her the match. 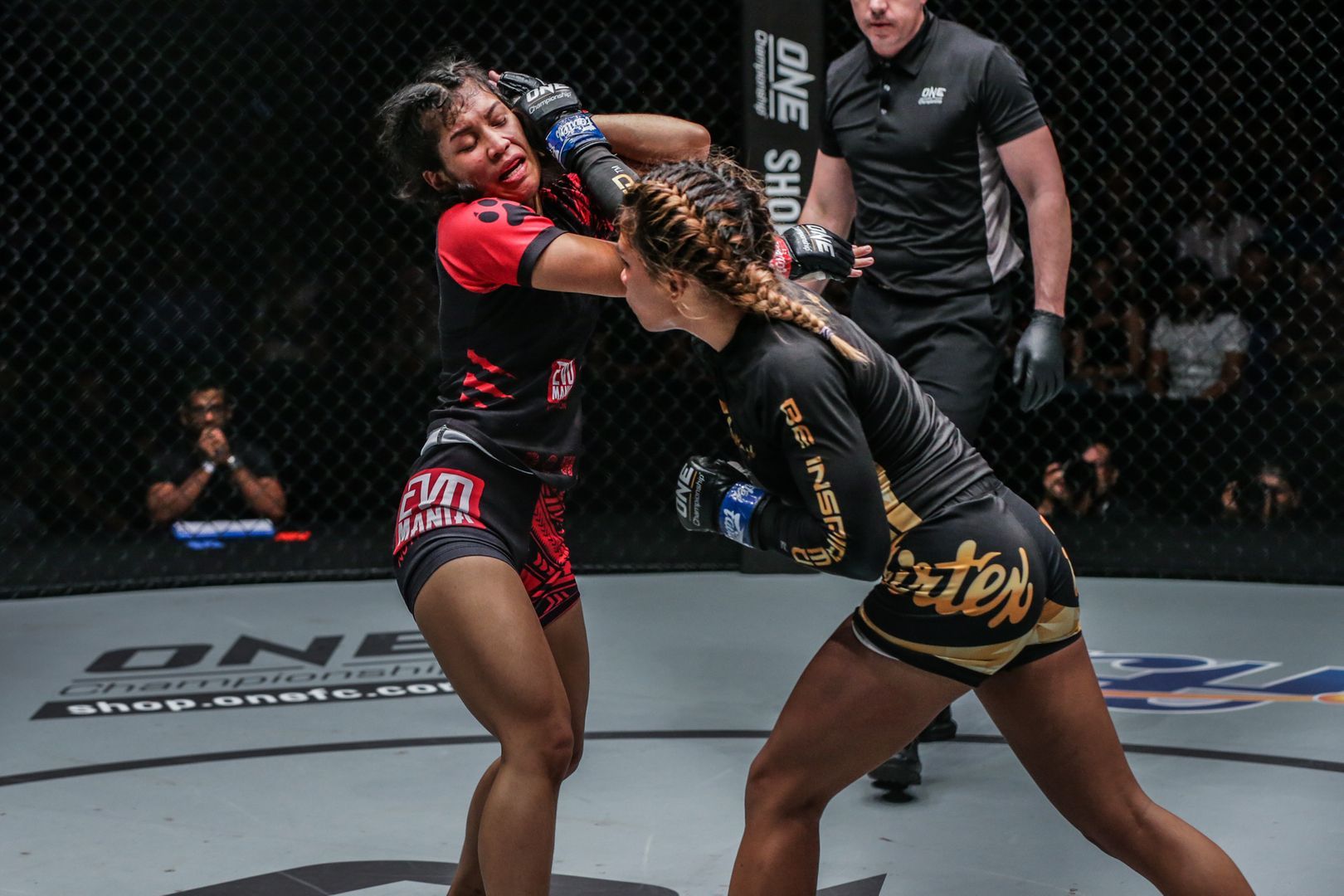 The Philippines’ martial artist gave her right hand away, and Jihin – a BJJ purple belt – went for a triangle choke. Zamboanga’s strength prevailed once again, though, and she was able to steer clear of the submission.

At the end of the contest, all three judges awarded the 22-year-old Fairtex standout the unanimous decision win to improve her mixed martial arts record to 6-0.