Tang Kai announced his arrival in ONE Championship’s featherweight division with a highlight-reel knockout at ONE: HERO’S ASCENT in Manila, Philippines.

On Friday, 25 January, the Chinese striker dispatched veteran grappler Sung Jong Lee with a jaw-dropping head kick in the second round.

WHAT. A. KNOCKOUT! Tang Kai sends Sung Jong Lee crashing to the canvas at 1:14 of Round 2!

WHAT. A. KNOCKOUT! Tang Kai sends Sung Jong Lee crashing to the canvas at 1:14 of Round 2!Watch the full event LIVE & FREE on the ONE Super App ???? http://bit.ly/ONESuperApp | TV: Check local listings for global broadcast

It was a tale of two different strategies in the opening period.

Tang showcased a diverse striking attack, including a series of blistering kicks that battered Lee’s body and legs.

Despite facing a noted grappler, the 23-year-old Shanghai, China resident showed no fear in throwing his kicks. However, one slip did force him to go for a takedown, and that nearly backfired. 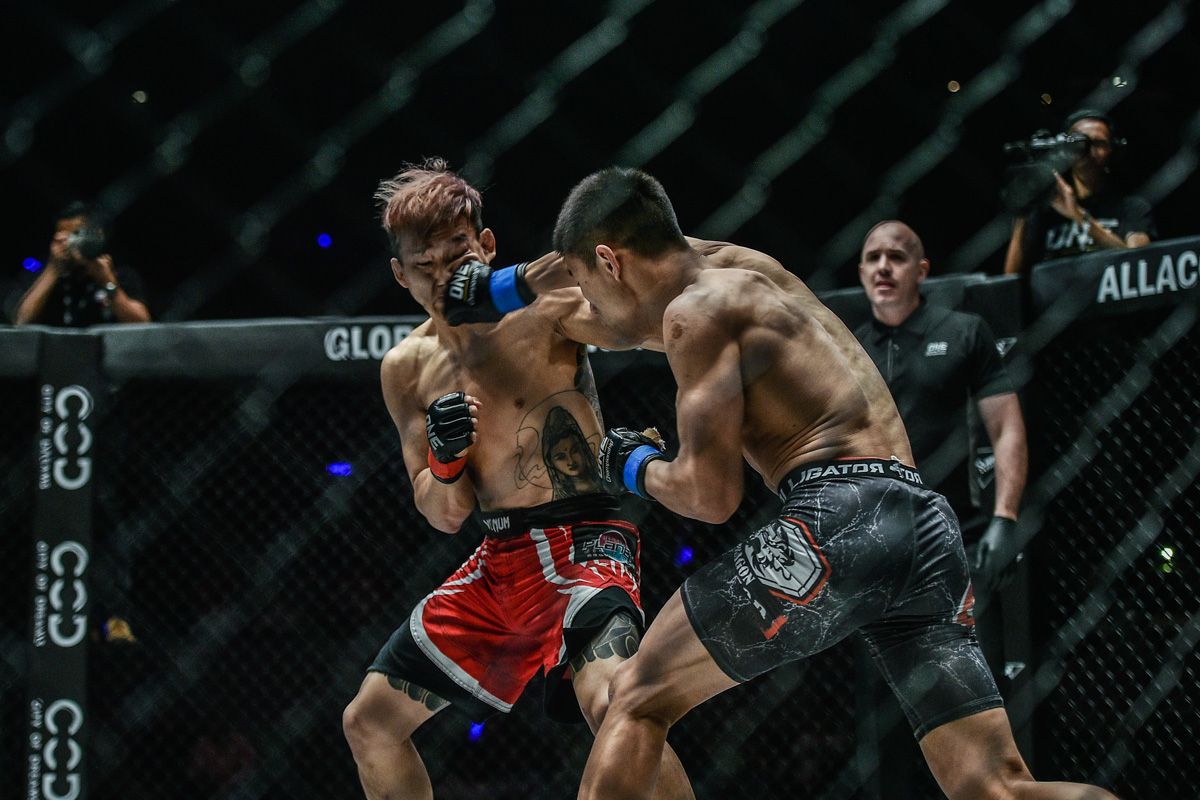 As soon as the action hit the canvas, Lee immediately threw up his leg and nearly secured a triangle choke from the bottom position.

Tang did not panic, however. He stood up and eventually wriggled free before the South Korean could lock up the submission.

Once they made it back to the feet, Tang dazzled the crowd inside the Mall Of Asia Arena with his surgical striking.

He landed combinations every time the NAGA No-Gi Grappling Champion attempted to get close for a takedown. 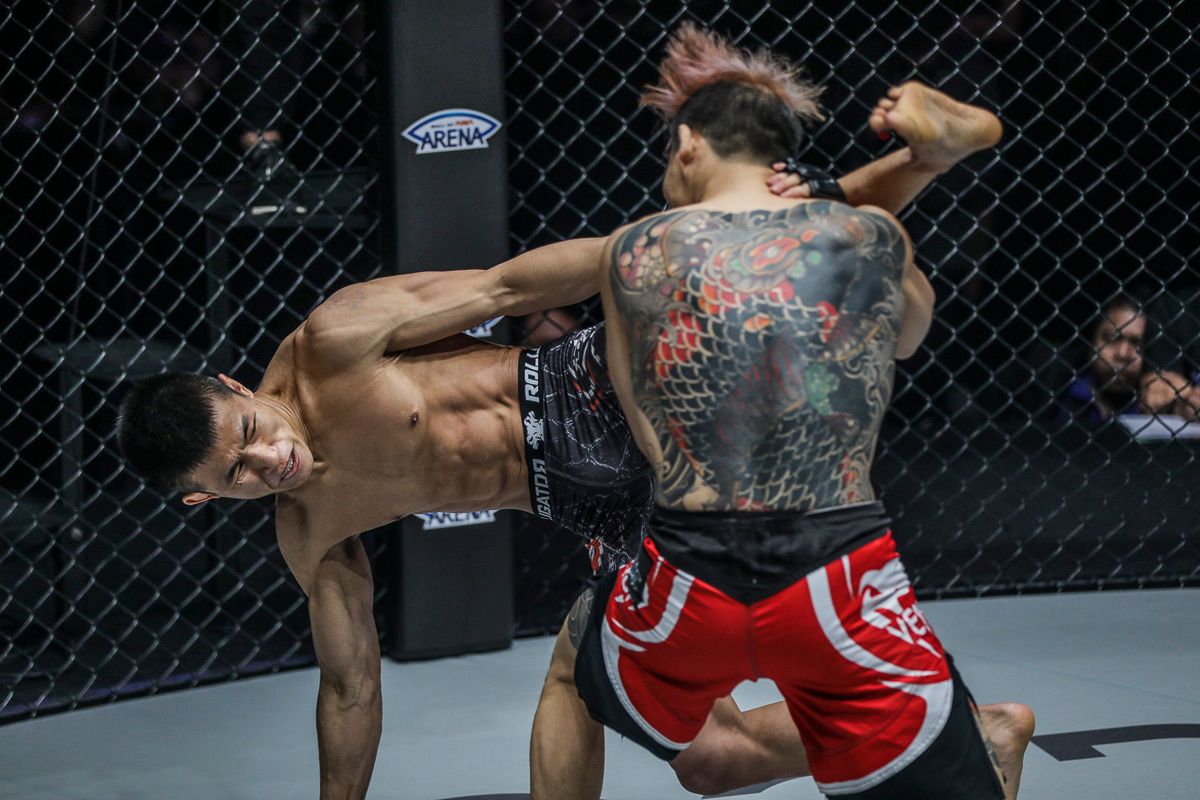 With his inability to get the action down to the mat, Lee switched up his attack as soon as the second round got underway.

The 33-year-old South Korean immediately began trading strikes with Tang, and he managed to clip the promotional newcomer during a rapid-fire exchange.

Tang took the shot in stride, however. He quickly reset himself outside of his adversary’s range and set up the finish.

After punishing his opponent to the legs and body all night long, the Chinese athlete opted to go to the head with a left kick. Even though he got his hand up in time to partially block it, the impact was still too much to take. The South Korean fell face-first to the mat and Referee Olivier Coste rushed in to stop the contest at 1:14 of round two.

It was an impressive outing from Tang, who improved his record to 9-2. Not only did he capture a win in his promotional debut, but he left the ONE cage with a memorable knockout.